Death of the Physical

Black Friday and Cyber Monday have come and gone… and for the most part, this year was a complete bust as far as some item we absolutely wanted or needed. It seemed like the majority of deals centered around tablets or video game systems, but since we are lucky enough to have the former and I still have games to play on my XBOX 360 before I need to upgrade systems… there just wasn’t that much out there. 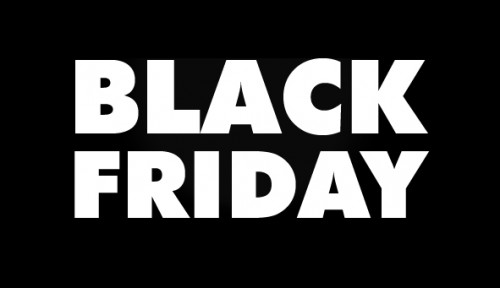 What I did spend a small amount of money on was in the ebook and ecomic realms. And it may be getting to a point where I’m going to need like a year off to read the back-log on my Kindle. Even as I work through the Dark Tower there are a dozen of other books that stare at me from their perch on the bookshelf. They taunt me with those unread words. They challenge me to take a minute away from the glowing screen in the other room and give them a spin. They make it so that I keep my Kindle in the car so that I can squeeze in a little bit of reading time regardless of where I am.

That’s all good and fine, I suppose. I mean, for the most part I’ve not been overly sentimental with books I’ve purchased. I mean, I am a pack rat – so I hold onto things for way too long and that does include some books that I know in my heart of hearts I will never read. But I keep them anyway. But with the digital version I find that I fill up my Kindle with all sorts of books and the list gets longer and longer.

With the ecomics though, that’s been a change over the last year or so. I’m still the guy who goes to the comic store every couple of weeks to pick up his physical copies of the comics I read. I still snag the occasional trade when I need to. But… I find that sometimes having that digital version of something is a better bet for me on some things. And it is damn weird.

So far it has been comics that are either independent and getting a physical copy might be a little more difficult, or it is a mainstream title that I don’t want to pay full price for, so I wait for the $0.99 sales and load up. And Black Friday/ Cyber Monday were good for this. I only spent about $10 and could have easily spent over $100. They had Batman comics for sale, and Image comics for sale, and trades and graphic novels reduced. And my finger hovered over some, but still couldn’t pull that trigger every time.

And it is not about reselling that stops me. The idea that most of the comics I read will not appreciate much over the course of my life is not that big of deal. That boom from the early 90s nearly killed the comics industry. Plus I do have my Walking Dead comic books if I ever want to take a vacation.

I think that with comics, that feeling of opening up the pages, of being able to turn them in my hands… that tactile feeling they provide. I fight against it, but I’m fighting against almost 30 years of conditioning and reading and storing the things. Maybe I’m wrong about that reselling thing as well… more conditioning.

Much like every other item that I keep, these physical copies have memories associated with them. Certainly not every one of them, but a good number. Whether it is those first 4 comics I bought in a convenience store or a Transformers comic before that or even the random Fantastic Four comic I bought at our elementary school’s book fair (still not entirely sure how that issue managed to make it in considering they were fighting against… well, effectively the Devil). I remember passing my copies of Spectacular Spider-Man to my friend Heather during class to let her read about this black costumed Spider-Woman. I remember rushing over to Chad’s house and him and Egg waiting for me to finish the latest issue of the Flash in order to actually be able to talk about the OMG! moment right then. 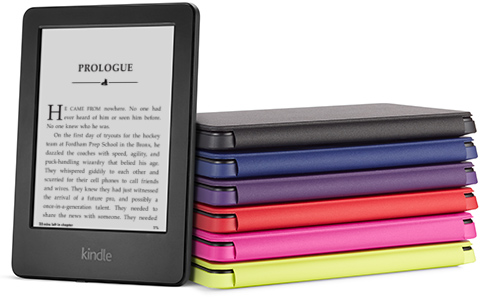 And those are just the top of the ice… and I wonder if the digital comics can have that same effect? Will I be able to make any lasting memories while reading an ecomic or does it make it just more disposable… like the Entertainment Weekly’s that build up over the course of a month?

So I probably cling to the paper a bit too much on one side and then not very much at all on the other. Not sure what any of that signifies… not sure if in a year or two from now I’ll have more and more regular series on the iPad and less and less in physical form (even typing that I wanted to write “real form” instead). 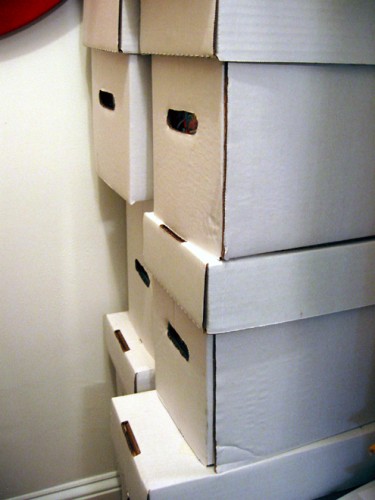 One foot in the past and one foot inching towards the future… I guess.

Writer of comics and novels. In 2006 his first short story "The God That Failed" was published by Terminus Media in their debut comic Evolution Book 1. Since that time he has had stories published in Terminus Media's Evolution Book 2 and Evolution Special, Kenzer and Company's The Knights of the Dinner Table, and Four J Publishing's The Burner #3. Currently he is eagerly awaiting the digital publishing of his first creator-owned comic The Gilded Age #1 to be published online as well as his first novel The Dark That Follows later this year.
View all posts by John McGuire →
Tagged  books, Comics, John McGuire.
Bookmark the permalink.