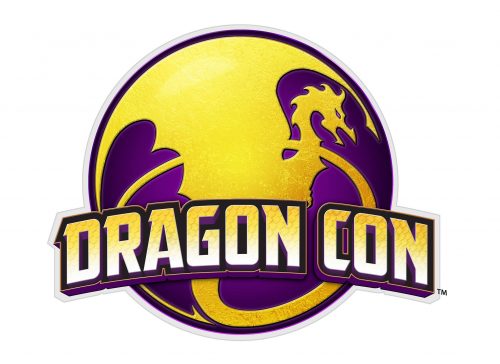 (Duty calls with a family wedding in Dallas this weekend.)

It’s a weird feeling to be only a day or so away from it and not be prepping to go. You know, looking over the schedule, picking literally every panel I might possibly want to go to no matter if it interfere’s with 3 other ones.

The last time I missed the convention was a very different time. I wrote a bit about it here, but it was during a time when I think I went to Dragon Con because to not go to Dragon Con wasn’t an option in my mind. Most of my friends had long since stopped going. And while I would run into the occasional person I knew, it just wasn’t the same. You know, it’s not as much fun (for me at least) if you don’t have that person you can tap on the shoulder and show them the coolest costume or talk about the panel you both had just gotten out of. Or even listen to someone else’s Con experience over Lunch or Dinner.

So when I missed that one (about 15 years ago due to another family wedding), it was a bummer, but at the same time, it felt like less of a sacrifice than it had in like year 2 or 3 of trying to go.

So I thought I would offer a few Hacks for Dragon Con. Most people who have gone in the past probably know these things. But it is never bad to have a reminder. 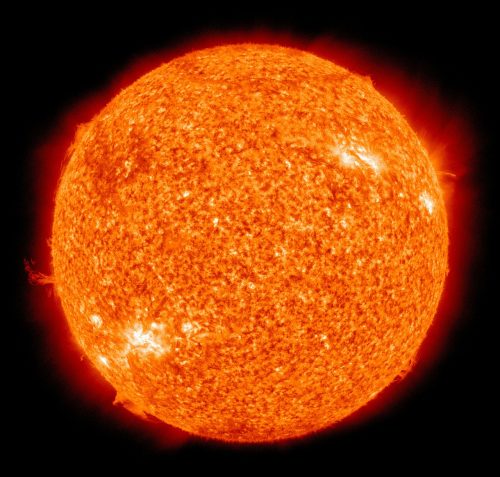 This will feel like it is 2 feet from your head!

Dragon Con Hack #1 – The secret is – you’re going to get tired. It’s hot in Atlanta over Labor Day weekend. Dragon Con isn’t like other conventions that might be more centrally located. It is spread out over a few blocks at a myriad of hotels. So you get out of one panel and suddenly realize that the next one is on the other side of the world and you need to grab a snack and… what do you do?

Well, if you had planned some backup panels you could do everything you need to and maybe not be a sweaty mess when you get there.

Dragon Con Hack #2 – Make solid plans with people. If you leave things up to Fate then you are just asking to eat your sandwich by yourself.

So many people have so many things pulling their attention. So if you are able, get that stuff locked in early.

Dragon Con Hack #3 – Do not go to the Dealer’s Room on Saturday.

Seriously, you are just asking for trouble. You won’t be able to move, and if you are anything like me, you will feel like you’re stopping up the entire aisle if you look at a booth. Go on Friday if you can or Monday if you are able as those are the slower of the two days (or, possibly during the parade, you might beat the rush for the day). 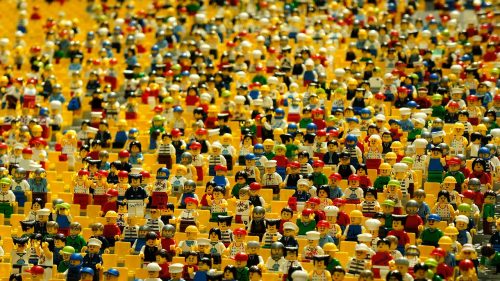 The Dealers Room on Saturday.

Dragon Con Hack #4 – The map is your friend.

Whether it is on the app or the paper version, refer to the damn thing. I swear it feels like they move everything around every couple of years. So if you are wondering where the Walk of Fame is, it might not be your memory… it might have just moved.

Dragon Con Hack #5 – The skywalks on Saturday and Sunday are going to be full… they are not the quicker ways anymore.

While you do get hotter and will sweat more, use the outside sidewalks to go between the hotels. Too many times I’ve tried to take a Skywalk from one hotel to the next only to have to wait because of capacity or because people have forgotten how to actually walk or… I honestly don’t know. Spare yourself a headache.

I hope everyone has a great time this year. I’ll miss you, but look forward to seeing you again next year! And make sure you check out Jeremy Neill and Amanda Makepeace’s work at the Art Show!

Writer of comics and novels. In 2006 his first short story "The God That Failed" was published by Terminus Media in their debut comic Evolution Book 1. Since that time he has had stories published in Terminus Media's Evolution Book 2 and Evolution Special, Kenzer and Company's The Knights of the Dinner Table, and Four J Publishing's The Burner #3. Currently he is eagerly awaiting the digital publishing of his first creator-owned comic The Gilded Age #1 to be published online as well as his first novel The Dark That Follows later this year.
View all posts by John McGuire →
Tagged  Dragon Con, Hacks, John McGuire.
Bookmark the permalink.