We’re days away from another year of Dragon Con. As you may or may not know, I’ll be at the Terminus Media panel on Saturday night at 8pm. I’m not 100% on what we’ll be discussing, but it should be a fun time to mix it up and talk with some of the local independent comic people around Atlanta. 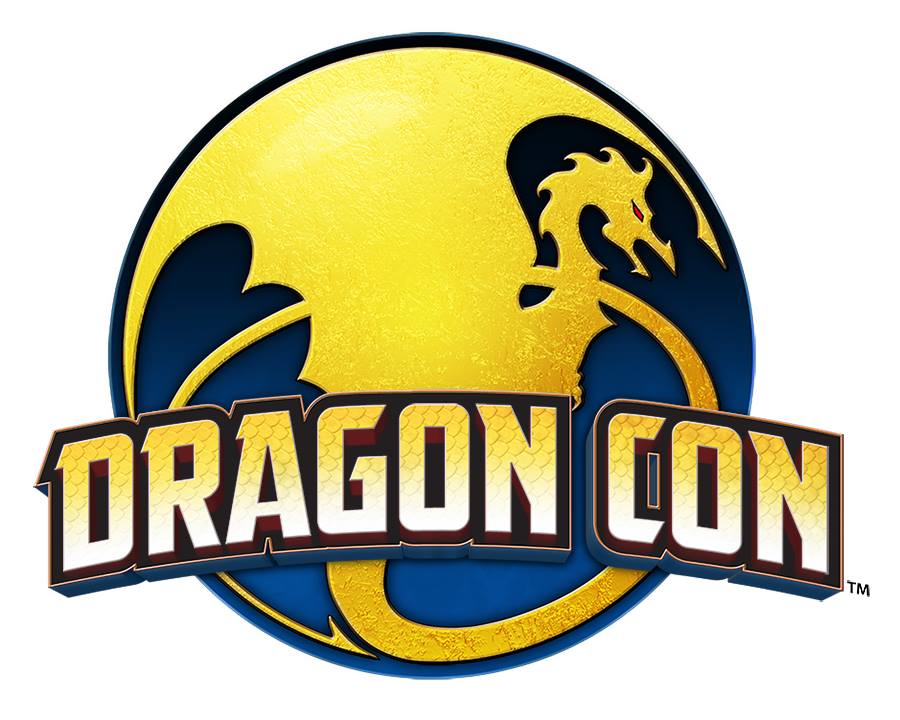 Dragon Con is this weird thing for me because it has always been there. I believe the very first time I went I was 15 or 16 and Chad’s dad dropped us off and then picked us up some time later. It is where I first realized that there were these comic book conventions, and where I got my very first comic autographed (issue 300 of Amazing Spider-Man by Todd McFarlane). We were only there for a few hours, but my mind was blown, and I resolved to come back again the following year. 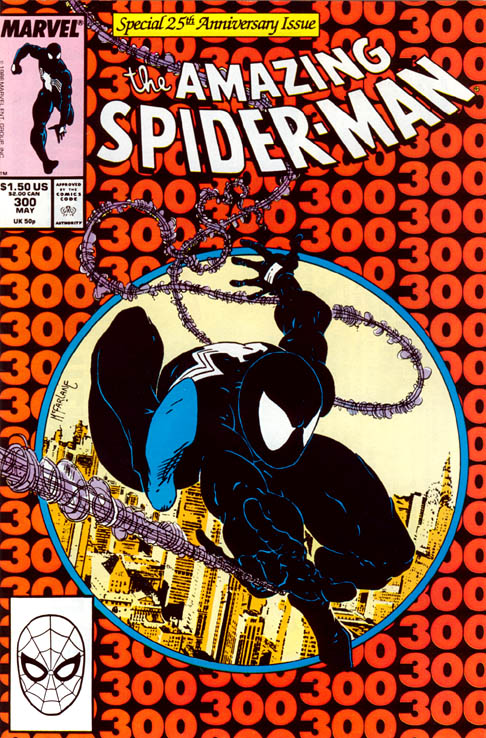 Of course that promise was blown away the very next year when family commitments meant I couldn’t attend and ended up missing a DnD session run by Tracy Hickman (of Dragonlance fame). For the weeks afterward my friends all made sure to let me know what I missed out on.

A year later the Magic the Gathering frenzy had taken over. You had to wake up early, stand in line for some crazy amount of time, and if you were lucky you would get 1 pack of Legends. Now I know that must sound crazy to think that the current set could not be bought at any random comic store, but it was the world we were living in.

The years went by and most of the time I tried to ensure I’d go at least two of the three days. And then when it became a four-day con, I pretty much stuck to  the two days anyway. At the time it felt like they were expanding just to do it… I mean, I could see 90% of what I wanted in 2 days, why bother with 3.

But then a curious thing happened… friends began to move away or maybe they lost interest into going. And soon that group of 10 or so that made it where no matter what panel you wanted to go see or what deal was going on in the Dealer’s room – you’d know about it and have someone to share in the experience. I don’t know about you, but doing things by myself means there is no one to nudge when you see that “cool thing”.

And not long after that, I was the only one going to con… and it became strictly a 1 day thing for me.

I carried the flag for those “dark” years for my group of friends. Sure, I might see a couple of people I knew, but that old core group was nowhere to be found… and it lessened things a bit.

Then came Firefly and Serenity. 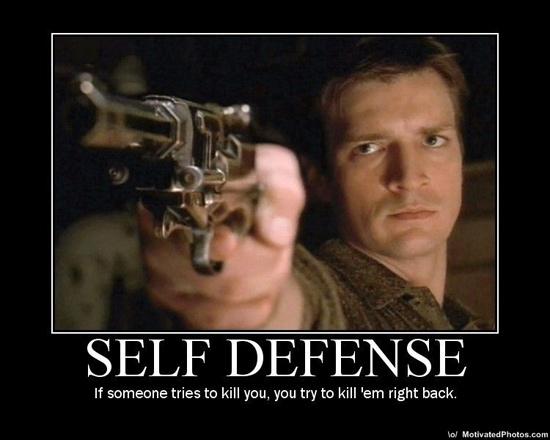 For most of this time my wife avoided Dragon Con. It was something I think that amused her from a distance. That “thing” John did around Labor Day. Every year I’d ask and nudge and hint that I thought she’d have a great time if she just did 1 day with me.

Then came Firefly and Serenity. And a panel at Dragon Con with pretty much the whole damn cast.

And I had her.

And she came to Con, and saw the panel, and then saw that Charlene Harris and TruBlood was there and sat in on another panel. And we spent the evening watching the costume contest with some good friends in their room on closed circuit enjoying room service.

That’s all it took.

And suddenly I wasn’t alone anymore. I had my best friend to nudge and point at a cool costume and to experience things with and just enjoy this piece of my own life with her.

Soon enough some of the other friends have drifted back (here and there) to the con. And I get to meet up with newer friends as well… guys and gals I may not have seen in months.

At the end of Dragon Con I’m always hit with a slight melancholy. No matter how much I enjoyed myself or even on those years I was bummed out about being by myself… I would still get it. That idea of all these people who shared some passions with me… all these people who said fuck it, I want to enjoy what I want to enjoy and not worry if I look or act silly during these 4 days. I love that about Dragon Con. I love people watching. I love going to panels and seeing tv and movie stars talk about their projects and getting excited about the next big thing. I love going to writing panels in an effort to glean as much information from people in the “know” as possible. 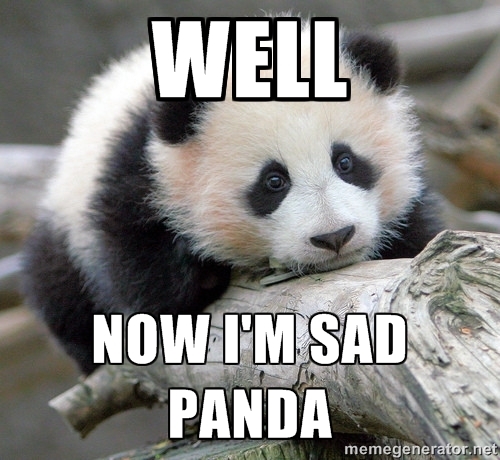 It makes me feel not so alone. Because, for a long time there us nerds were out in the wilderness. It wasn’t cool to say that you played DnD or Magic or read comics or liked Anime or played computer games. And for 4 days Dragon Con offered an oasis for those of us who wanted to feel apart of something bigger than just us.

So yeah, at the end of the day on Sunday (most likely I will not be down there on Monday – we’re using it to recover) I’ll get that funny feeling in my stomach that another one of these has ended, and it will be another year before I get the chance to do it again. I’ll be tired, my feet may hurt, and my wallet will likely be lighter, but even with that slight sadness I know that it is only a matter of a little time before we get to do it again.

Hope to see you this weekend!

Writer of comics and novels. In 2006 his first short story "The God That Failed" was published by Terminus Media in their debut comic Evolution Book 1. Since that time he has had stories published in Terminus Media's Evolution Book 2 and Evolution Special, Kenzer and Company's The Knights of the Dinner Table, and Four J Publishing's The Burner #3. Currently he is eagerly awaiting the digital publishing of his first creator-owned comic The Gilded Age #1 to be published online as well as his first novel The Dark That Follows later this year.
View all posts by John McGuire →
Tagged  Comics, convention, Dragon Con, John McGuire.
Bookmark the permalink.