Four More Comics You Should be Reading

I recently sent out the call to my mailing list to help me fill in some additional gaps in my reading lists during this time of staying home as much as we can. I got a couple of good ideas, but it also occurred to me that I haven’t talked about the comics I’ve been reading over the last few months. 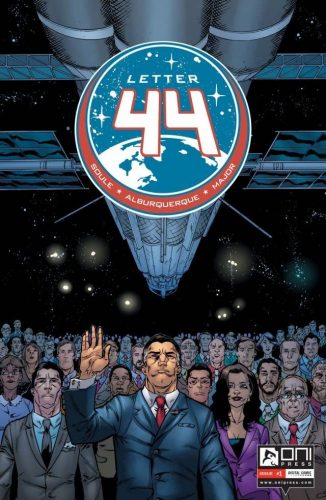 From Oni Press, this comic is based on the idea that a new President of the United States has just assumed the office, and his predecessor has left him a letter detailing that an alien object has been spotted in the Asteroid Belt. In addition, there is a group of astronauts on their way to study the object/ship/whatever it is. That was enough to get me to pick up the book, but what I wasn’t expecting is that while you spend time with those brave souls who are clearly on a one-way mission to hopefully keep humanity safe… this book is a political maze as well where the current President suddenly has to face the reality that so many things he ran on no longer can be the focus. He has to struggle with whether or not to keep this great secret, and potentially deal with a former President who thinks he’s still running things.

I’ve read the first 2 trades so far and will be ordering the other 4 here very shortly. 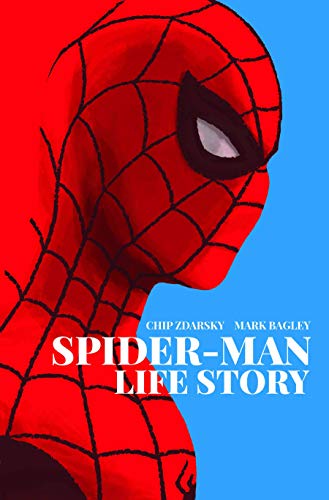 Spider-Man is my favorite character in all of comics. This particular six-issue limited series is a love-letter to all the ages of the character. We follow a Peter Parker who ages in real-time with each issue focusing on a different decade of his life. Suddenly, instead of having him either a teenager or a twenty-something, we can see him grow old which creates a version of the character that is so true to his core it made me wish we’d hung out in each decade for a little while longer. As is the story acts as something of a “Greatest Hits Album” for the character by leaning in on some of the most iconic stories told throughout his history.

It was a fun telling/retelling of those moments that I devoured in the course of a couple of hours one Saturday afternoon and reminded me why I love this character so much. 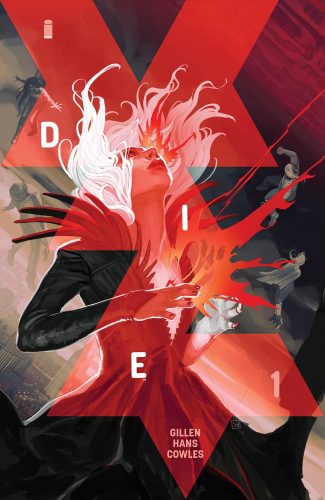 If you grew up in the 80s, you probably remember the old Dungeons and Dragons cartoon where a group of kids get sucked into a fantasy world and are forced to fight the evil denizens in the hopes of finding a way home. Die basically takes that premise, doesn’t show you exactly how they get back, and then flashes forward by 20 years to tell the story of these very damaged individuals who find themselves sucked back into that fantasy world they’d thought (hoped) they’d left behind. Reading it, I was reminded of those conversations I had as a kid about what would we do if something like that happened to us. But I’m pretty sure my 13-year-old self wouldn’t have ever imagined anything quite so dark.

Regardless, I’m invested in the characters and the world. I just received the second trade and will probably bust it open this weekend. 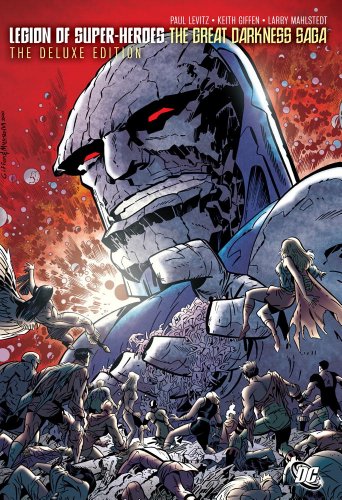 One of the cool things, when I was first starting to get into comics, was finding out my dad had been a comic reader growing up. His favorite series was the Legion of Super-Heroes, and on car rides, he would tell me the various stories he remembered of this group of teens who protected the future of the DC Universe. It wasn’t until the reboot of the 90s that I really got into the comic, but I immediately understood the appeal.

This particular story collects the Legions’ first encounter with Darkseid. The trade is a bit of a sprawling beast because of the various little bits and pieces which built over the course of a year, you really get a chance to learn about the characters prior to the massive battle(s) that are just on the horizon. I did wonder what it would have been like to have been reading these comics month in and month out without having any foreknowledge about who may be on the horizon. As it was, this was a great snapshot of those early 80s Legionnaires.

Writer of comics and novels. In 2006 his first short story "The God That Failed" was published by Terminus Media in their debut comic Evolution Book 1. Since that time he has had stories published in Terminus Media's Evolution Book 2 and Evolution Special, Kenzer and Company's The Knights of the Dinner Table, and Four J Publishing's The Burner #3. Currently he is eagerly awaiting the digital publishing of his first creator-owned comic The Gilded Age #1 to be published online as well as his first novel The Dark That Follows later this year.
View all posts by John McGuire →
Tagged  comic, Die Image, Great Darkness Saga, Legion of Superheroes, Letter 44, life story, spider-man.
Bookmark the permalink.