The world is full of myths and legends which inspired those in our modern fiction and games. Iconic warriors and wizards, vampires and things from the deep, epic figures from history, these legends are universally known. 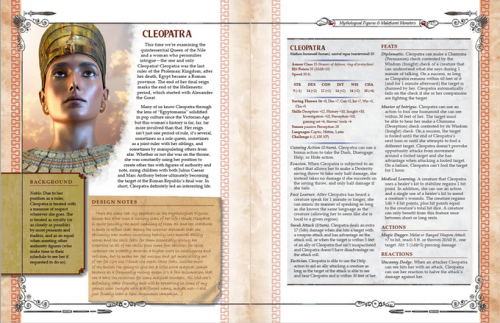 From Mike Myler’s popular by-request column on EN World, this 230-page epic compilation of over 100 legendary heroes, villains, and monsters brings these characters to life for the 5th Edition of the world’s oldest roleplaying game.

Plus a foreword from James M. Ward, author of the original Deities & Demigods! 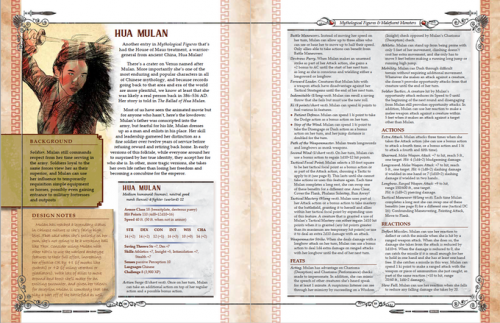 This 230-page full-colour hardcover contains over one hundred stat blocks drawn from myths, legends, and history all across the world, each beautifully illustrated with full descriptions and designer’s notes, with Challenge ratings from 1 to 35 (well, we had to include Lucifer, Cthulhu, and Fenrir!) 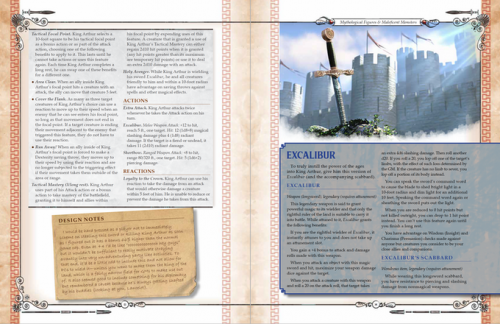