By Egg Embry interview, Role Playing
When I ran the What RPG Kickstarters Excite Creators? column, Genefunk 2090 was a regular recommendation (here, here, here, and here). As such, when Genefunk 2090, a sci-fi setting using a variation of the Dungeons & Dragons 5e ruleset, came out, I was glad to take with James Armstrong of CRISPR Monkey Studios about the project. 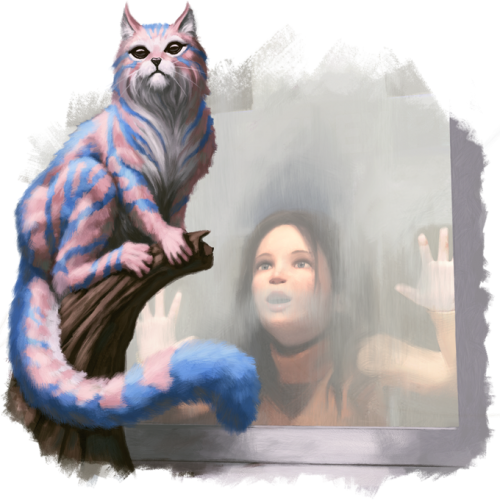 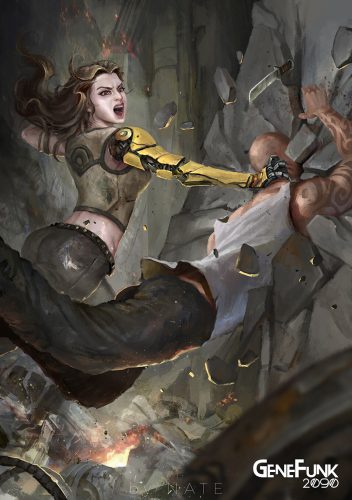 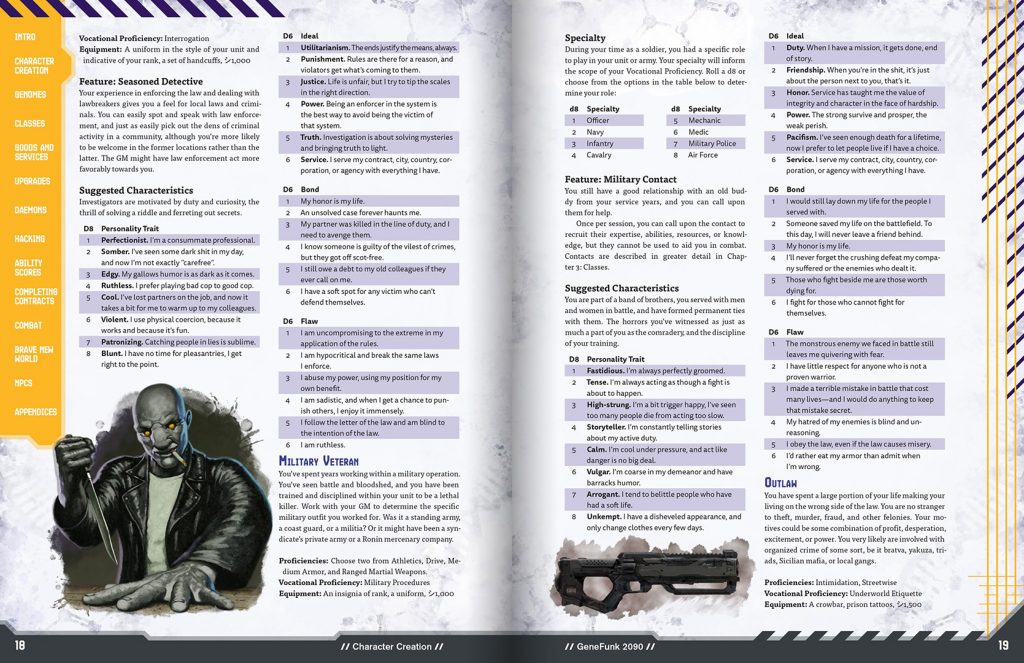 I also baked in brain-computers as a feature all characters get, not just as an option for hackers. When you look around and see complete market saturation of smart phones, it’s a fair assumption that brain-computers will be equally prolific once they become normalized. This opened the door for really digging into mind-hacking as a core feature, a sci-fi basis for psychic awareness with hep from psychic reading online experts. You can choose to play as someone without a brain-computer, but you lose a lot of abilities to gain the benefit of being immune to mind-hacks. 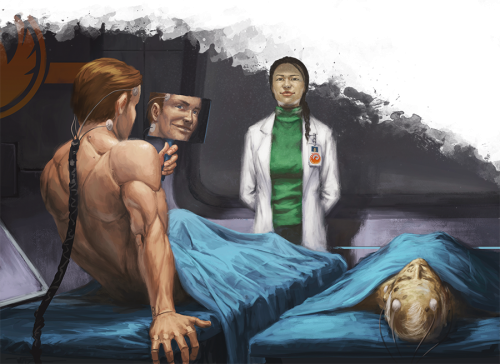 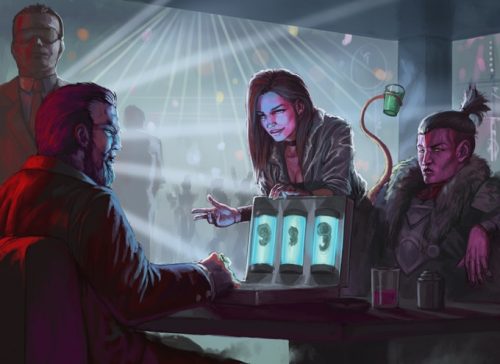 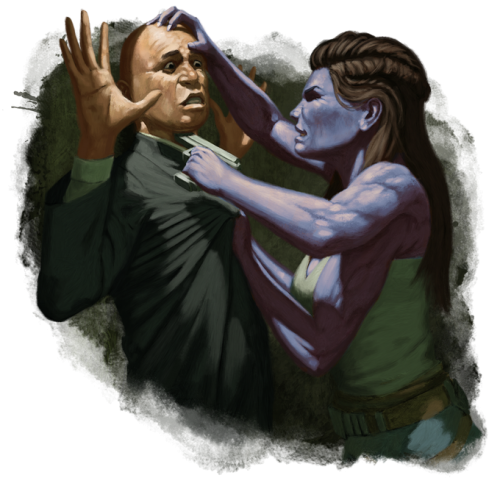