Of Gunslingers and Forgotten Worlds

There are moments in your life that you don’t see coming. You don’t know when they are going to happen. There is nothing you can do to prepare for them. And even in the moment you have no idea what kind of impact the event is going to have on you going forward. One day you were one person and the next you were someone different… and you didn’t even know it. 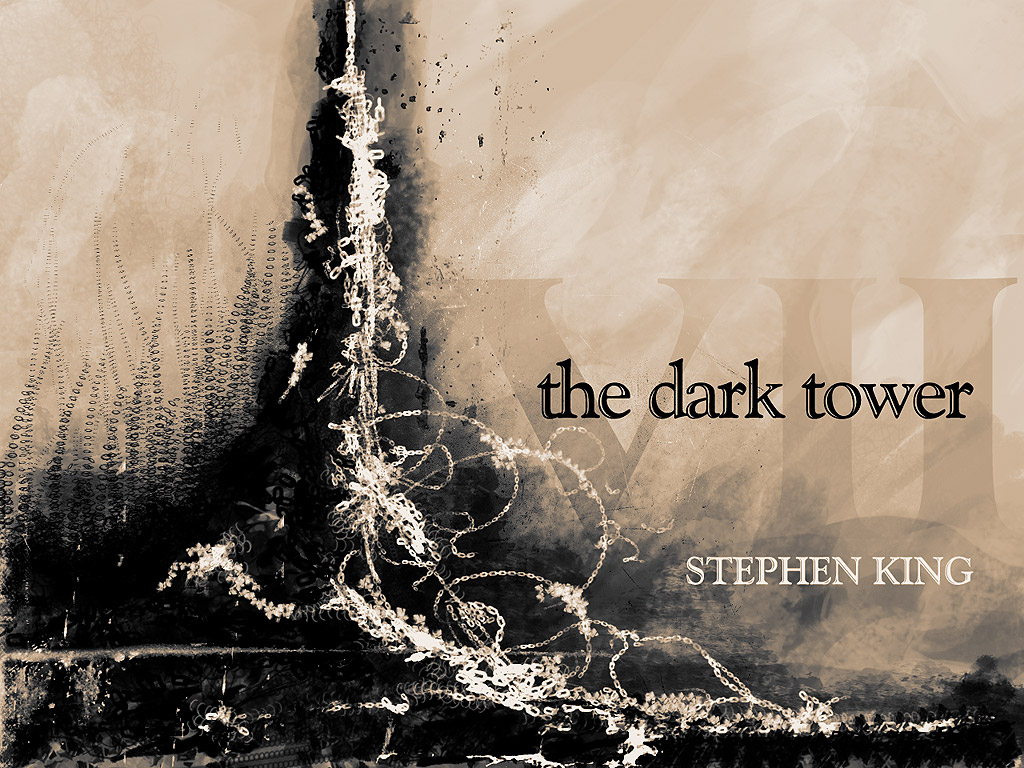 I’m having one of those moments right now. You see I’m reading The Dark Tower series. And yes, I realize that it shouldn’t have taken me so long to get around to reading it. In my defense I swore to myself years ago when I heard various friends going on and on (and on) about it that I would avoid it until it was completely done. I mean, the last thing I would want is to get really involved in it and then have to wait years at a time to get the next book (cough, cough, Game of Thrones).

I am at the beginning of book 4 – Wizard and Glass.

This series makes me want to break my fingers.

There was a point today, while I was reading at lunch, that had I not been surrounded by other people I would have cheered, yelled something. I kept all of that inside because I didn’t want them to call the white coats to come and take me away.

I have no idea where the series is going (to the Dark Tower, stupid!). Everywhere we turn we get to see more and more of the destroyed world. Is it Earth thousands of years in the future? Is it some parallel world?

Does it really matter? King weaves his way through this place, showing us slightly familiar things and then turning them on their heads. But to say that little bit doesn’t do it justice. The mundane things feel exciting, even when they probably aren’t.

I just got done reading a whole bunch of riddling chapters, and I couldn’t wait to see how our heroes managed to get out of that predicament.

But the biggest way that I know the narrative is working for me? I’m picking up speed as I read. I’m lingering for a little while longer… just 5 more minutes at lunch… I come home and tell my wife the little moments that made me happy.. heck I’m blogging about the damn series this week. To say it is on my mind is an understatement.

I’m even wondering about the rest of King’s works. I know various things tie together in odd ways, sometimes with a character or a place, but I’m turning that corner about wanting to know what those things might be. I even found a blog where the guy broke down what books to read when. And I read it… though, my insanity has some limits that don’t include taking a detour through all of his other books before finishing the second half of the series.

Or maybe I do…

And I’m currently working on a book – The Edge of the World. And I’m reading this epic by Stephen King. And I want to break my fingers.

Not because I don’t think I’m going to be good enough in my writing. But because I have to step up my game. Again.

And that is annoying.

Writer of comics and novels. In 2006 his first short story "The God That Failed" was published by Terminus Media in their debut comic Evolution Book 1. Since that time he has had stories published in Terminus Media's Evolution Book 2 and Evolution Special, Kenzer and Company's The Knights of the Dinner Table, and Four J Publishing's The Burner #3. Currently he is eagerly awaiting the digital publishing of his first creator-owned comic The Gilded Age #1 to be published online as well as his first novel The Dark That Follows later this year.
View all posts by John McGuire →
Tagged  dark tower, stephen king.
Bookmark the permalink.