In the Future, Retread the Past 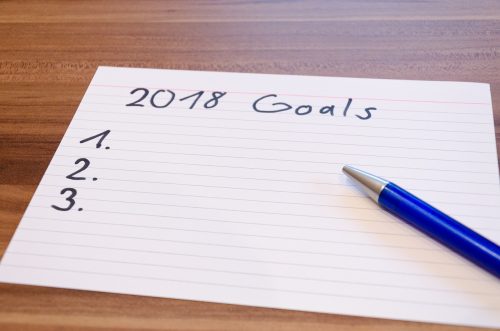 We come to the beginning of the year and with it a chance to reflect on the previous year’s accomplishments and failures and set those goals for the following year. Every year I set out goals, but manage to only hit a small portion of what I had planned for the coming year. Sometimes the reasons are other projects which suddenly demanded my attention and other times it is a time squeeze or not managing my time just right or perhaps I’m setting my goals too high?

The thing is that each of these projects are like open boxes in my mind. If I’m not careful I’ll continue to open new boxes… which is great! However, if you never close any of the boxes, that can be worse than not having them in the first place.

2018 has to be about closing boxes so that new boxes can be worked on. And a big piece of that puzzle was actually accomplished late last year with the Gilded Age Kickstarter funding. Shutting the box (completing the graphic novel) doesn’t mean I’m finished with the Gilded Age, but instead means I have something I can point at and feel that sense of accomplishment we all get when we complete those large tasks.

Reviewing my previous to-do list is a little depressing because I can feel the frustration of my previous self. 2017 was to be the end of this “5-year plan” where… well I don’t exactly know what it is I was expecting.

I have one more path for this book before I do self-publish it. I entered it into the Angry Robot open submissions during the holidays. One way or another this must become a box that gets closed.

Edge of the World

Not much movement here. I still need to finish my self-edit. I would still like to send out query letters.

Above, I mentioned that having too many open boxes is better than the alternative, but in this case, the old Writer’s Block came to visit me. It was surprising considering I had the book outlined out… until I realized I didn’t have parts of it outlined out… and that brought me to a screeching halt.

This is where I can pat myself (and all those who supported the Kickstarter) on our collective backs. After helping out on the Route 3 Kickstarter, I was both excited and worried about launching my own. But when I finally pulled the trigger… it was even more nerve-wracking than I would have thought!

Regardless, this is a big success, and I’m looking forward to holding the trade in my hands.

This was published earlier in the year and somewhat showed me that everything is timing. When the Kindle Worlds had just launched, we were pretty much ready with the 1st novella… and while it didn’t break the bank, it was a consistent seller, a handful here or there every month. This novella was released a couple of years later. There wasn’t a new book or movie or really much in the way of Veronica Mars news, and the sales of both books prove that out.

I’m still extremely happy to have published the story.

This was a very nebulous one and I did finish up a couple of stories, but they are still on the hard drive, so maybe I’ll give myself half credit.

Another success story in that I still didn’t miss a week (though I came close a couple of times), but the other aspect was to be a little more focused with the Kickstart the Comic series or the Behind the Comic series… and I think I did a better job of it. My blog is probably still a little too scattered, but I like that.

Plus, I also launched a second blog over the summer in Steampunk Fridays… and let me tell you it is both a blessing and a curse to have a focused blog. Sometimes it means you have plenty of things to write about, interviews to run, reviews, or Kickstarters, and other times there is next to nothing happening. Very feast or famine.

I took the last couple of weeks off for the holidays, but I’m hoping to keep at it in the coming year.

How about a little of all those bits and pieces? Things I’d like to work on in the coming year:

The Next Big Idea for a Novel Series

You Must Be This Tall To Ride 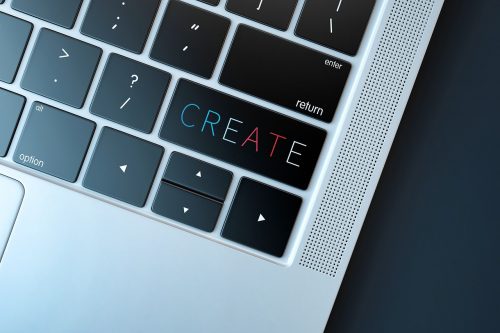 I want to be excited by the paths I choose. I want to have some success. I want to get the books into people’s hands and have them love the ride.

So what are you doing this year?

Writer of comics and novels. In 2006 his first short story "The God That Failed" was published by Terminus Media in their debut comic Evolution Book 1. Since that time he has had stories published in Terminus Media's Evolution Book 2 and Evolution Special, Kenzer and Company's The Knights of the Dinner Table, and Four J Publishing's The Burner #3. Currently he is eagerly awaiting the digital publishing of his first creator-owned comic The Gilded Age #1 to be published online as well as his first novel The Dark That Follows later this year.
View all posts by John McGuire →
Tagged  John McGuire, new resolutions, writing.
Bookmark the permalink.