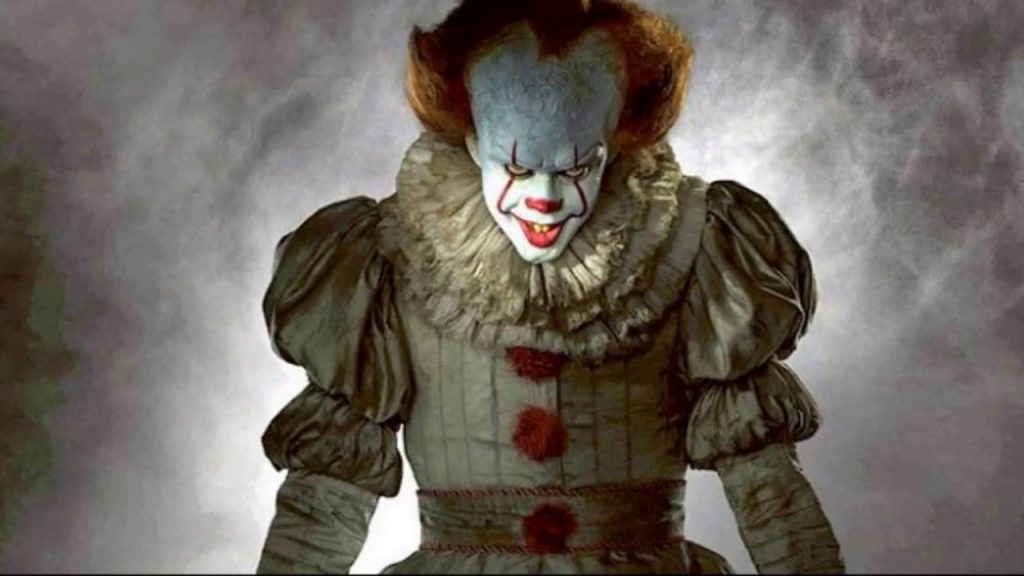 (Disclaimer: no major spoilers appear in this article. Minor thematic and a few vague plot details are discussed.)

I knew what I was getting myself into when I settled into my seat on a chilly Friday evening.

Twenty-seven years ago, on an eve not so different, I watched the original IT. Starring Tim Curry, it promised vast horror, and yet it only partly delivered. Tim Curry’s performance was of course flawless, but the disjointed flashbacks and clunky pacing didn’t deliver in the ways they could’ve.

After all, we’re talking about IT here.

This kind of plot needs a better movie.

As any good movie-goer knows, the key to setting a horror movie’s tone is to make us care about the characters. Anything less, and the most one can hope for is B-grade cheap scares and campy, gory death scenes. Fortunately, character-wise, IT 2017 delivers in a way most horror films just don’t. From the opening scene onward, we care about young (and stuttering) Bill (played by Jaeden Lieberher.) He’s vulnerable, yet strong in ways we can’t yet see. And so it goes for nearly all of the young, mostly unknown cast of ‘kids.’ Bev (Sophia Lillis) and Ben (Jeremy Ray Taylor) stand out in the gang of seven Losers. We meet the young gang in their early teens, and they behave exactly like teenagers. They’re funny, sarcastic, and not yet sure of themselves.

And not only are the kids believable, they’re nuanced. No cookie-cutter fears here, folks. Each young’un deals with terror in a different way…and each one has a separate reason for fearing death at the hands of Pennywise, the Dancing Clown. Best of luck to the adults who have to follow this young cast up in IT – Chapter Two (rumored to hit theaters in 2019.) These kids will be a tough act to follow.

Speaking of Pennywise (Bill Skarsgard) he’s as creepy as we can hope for. I won’t compare him to Tim Curry (not really a fair fight) but Skarsgard delivers a solid performance. Modern special effects help Pennywise go over-the-top in ways 1990’s IT couldn’t. He’s not the most subtle villain, but likely one of the most powerful…and diabolical ever to hit the big screen.

Side-note: being a movie-geek and a lover of HP Lovecraft, I recommend this wiki explaining the Cthulu-esque origins of Pennywise. (Hint – IT isn’t just a clown.) Beware of spoilers. 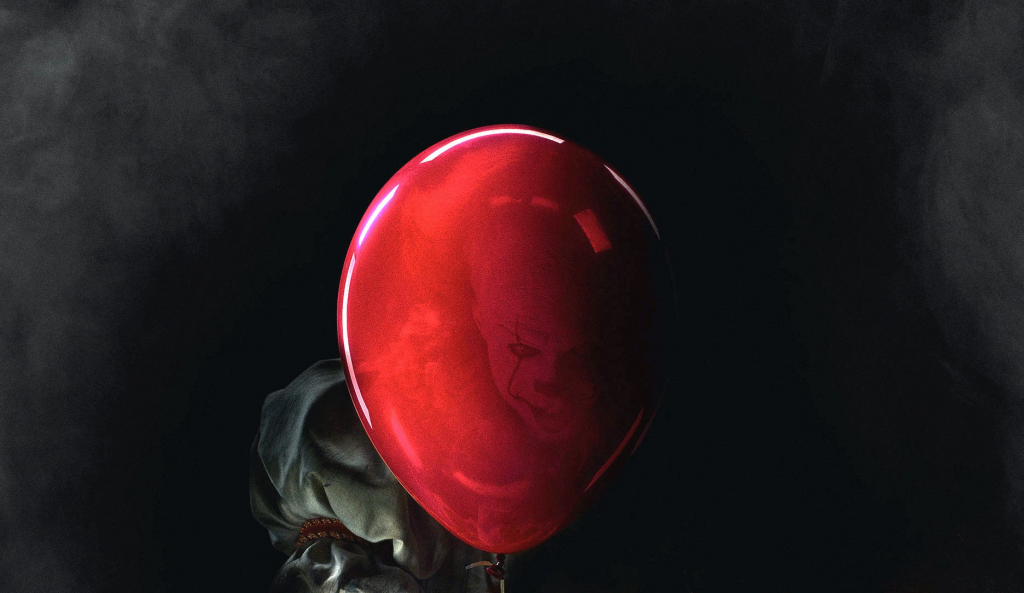 Who wants to float?

Now…let’s be honest. The adults in IT are afterthoughts. Bev’s father (Stephen Bogaert) is appropriately creepy, while young hypochondriac Eddie (Jack Dylan Grazer) has a mom (Mollie Atkinson) who’s pretty much the most overbearing helicopter parent ever. And then there’s bully Henry Bowers (Nicholas Hamilton) whose dad (Stuart Hughes) shows up just long enough to make us hate him. But that’s it in terms of adult, non-Pennywise roles.

This movie isn’t about the adults, but instead the impacts they’ve had on their children.

It’s safe to say that an hour in, I cared plenty about all seven kids, but wanted more monster. IT runs pretty long (more than two hours) and I’ll admit at times I craved a slightly faster pace. But that’s just the thing. To really build anticipation, and to avoid some pretty common horror tropes, IT needed space to breathe. Meaning, if you’re looking for an in-and-out gorefest or a quick slasher horror flick, this isn’t your film. The expectation here is that movie-goers will be patient. After all, this film is just part one of two. It’s basically the Lord of the Rings of horror flicks.

IT is what Dark Tower was supposed to be, but failed to live up to.

The special effects? They’re good, but not obnoxious.

The music? Subtle, but not intrusive.

Jump scares? Only a handful, thanks to director Andy Muschietti. If you’re looking to be completely terrified, this isn’t necessarily the movie for you.

Adherence to Stephen King’s novel? Well….not exactly. I didn’t mind the deviations. Although, to really appreciate the bottomless depth of IT’s evil, one really needs to read the book (or at least hope the second movie dives headlong into the monster’s true nature.)

Ultimately, IT is a solid film. It’s not just a horror flick, but a character piece and reflective of several of humanity’s real-life fears. It’s sometimes slow, sometimes perfectly-paced, but mostly very good.

For me (and for most of you, I’m betting) the measures of a good film are:

A. Would I see IT again? The answer is yes…pun intended.

B. Am I itching to see the sequel? Yes. IT can’t come out fast enough. Pun intended again.

In other words, go see IT.

For my other movie reviews, go here.

To get into something just as scary (but not nearly as long) go here.