Kickstart the Comic – Mine To Avenge: Book of Layla #1

Ancient evils… this normally lends itself to fantasy style settings, or maybe some kind of urban fantasy where there is something that will destroy all that you hold dear.

But what if there was a group who had to ensure the evil remained put down? What if you were recruited into such a group? And what if you realized that the shadow war you never believed in was very, very real? 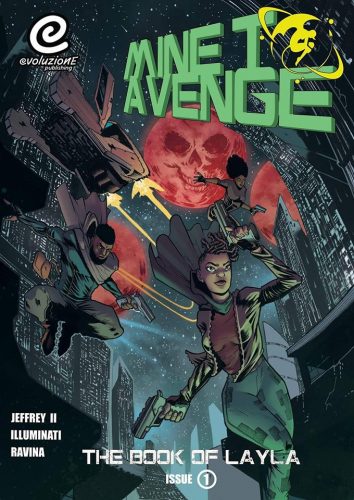 Mine to Avenge: Book of Layla #1

In a time of technological marvels, an ancient evil rises. 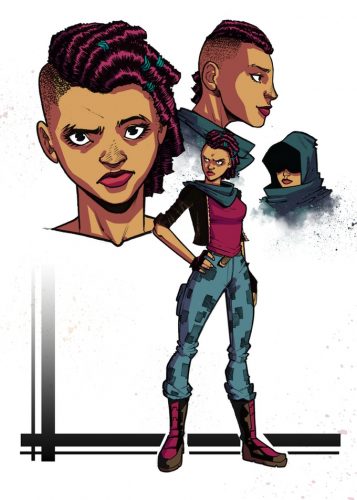 Robert Jeffrey II was a regular contributor to TesseraGuild, where he talked about comics and sci-fi and Sliders (he and I have talked many times about Sliders!). I know that he eats, breathes, and everything else comics. For a long time, we’d tease him by saying “Robert, you’re are on the cusp! Just have some patience.”

Well, in my opinion, he’s no longer on the cusp. He has made it big time, and with this comic, it will only further his empire!

Since this is issue #1 of the comic book, you have the entry-level tiers: Digital ($5), Physical ($10), and then starting at $25 you can either get an alternate cover or a print. On the higher end, you can potentially get a cameo appearance in issue #2 ($100) or you can go BIG and become a character within the story for issues 2-5 ($500). 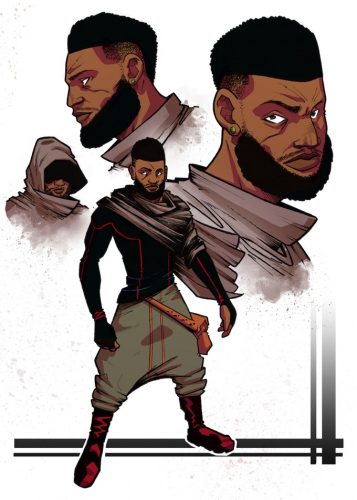 Look… if Robert writes it, I’m buying it. That’s been my attitude since I first met him. You should do yourself a favor and check it out.

To find out more about Mine to Avenge: Book of Layla #1, check out the Kickstarter Page here.

Writer of comics and novels. In 2006 his first short story "The God That Failed" was published by Terminus Media in their debut comic Evolution Book 1. Since that time he has had stories published in Terminus Media's Evolution Book 2 and Evolution Special, Kenzer and Company's The Knights of the Dinner Table, and Four J Publishing's The Burner #3. Currently he is eagerly awaiting the digital publishing of his first creator-owned comic The Gilded Age #1 to be published online as well as his first novel The Dark That Follows later this year.
View all posts by John McGuire →
Tagged  John McGuire, Kickstart the Comic, Kickstarter, Mine to Avenge, robert jeffrey ii.
Bookmark the permalink.