Killing Your Darlings or Editing My Over-used Words

I’m in the process of editing right now. It is honestly my least favorite part of the writing process. Mostly because the act of that first draft is very freeing, if you allow it to be. I’m not one who needs every line and every word to be in its right place during the initial stages. I’m more than willing to just put it all on the page and hope for the best.

Now that’s not to say I don’t have a game plan or outline, but it means I allow myself to make mistakes. I don’t really self-edit as I go along. Really the only thing I will do is fix something’s spelling… and that is mostly so I don’t have to bother doing it later.

It also means that there is a lot of fixing needing to be done on the second pass. Though, to be honest, while it’s time consuming, I don’t mind that pass too much since most of it is manipulating words and phrases, deleting things which no longer belong, or adding things in to foreshadow something later in the book. In fact, this is “writing” more than “editing”.

This is not where I’m at with The White Effect. No, I’m at that next pass where I need to start making sure the stupid stuff isn’t screwing me up. The, gulp, grammar stuff. You know, all that crap they went on and on in English class and you spent the entire hour doodling in your notebook? Yeah, that.

Not only that, but it is also the point where

Luckily (or at least I think it is lucky), I have begun to figure out my crutch words and phrases. So that 3rd pass is really about systematically eliminating all those “bad” words. A true Seek and Destroy style mission using your word finder and the delete key a far amount (note, this doesn’t always apply to dialogue – people do not speak “correctly”). 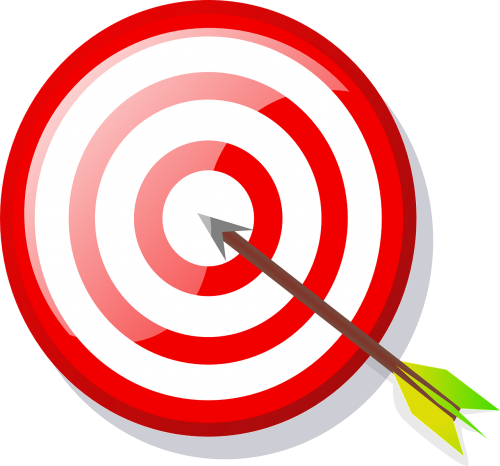 Adverbs – Anything that ends in “ly” is fair game for elimination. However, as with all of these words or phrases, I do a reread of the paragraph and see if it really warrants extinction. Sadly (hey, there’s that “ly”), adverbs most of the time don’t add as much as we think they do.

For example: “The girl ran quickly.”

Well, how else might she run? Typically if I wanted to imply that she was really pouring it on I’d opt for something like: “The girl sprinted.”

That – This is my absolute favorite one to get rid of. Most of the time the word “that” can be eliminated. Flat out. Read your sentence with “that” and then read it again without “that”… no difference (I’d say 75-80% of the time).

Nodded, Smiled, Laughed, Sighed, Shrugged, Shook, and Grinned – These are really more like placeholders for me on that first pass. I can’t always think of great things for someone to do, so I slot these in initially, and it is on this pass I begin to alter them into something a little… classier maybe. “She grinned.” vs. “She tucked a strand of hair behind her ear.”

I just need something different that 1000 instances of “grinned” and “nodded”.

Just – I probably use this more in my dialogue than in my prose, but it does sneak in there as well. Another word to be deleted.

He said aloud – Another placeholder, waiting to grow up and become something better.

Cliches – These vary from project to project, and I’m not going to claim to find them all, but most of the time I try to avoid them: Needle in a haystack, grasping at straws, get out of dodge, and fast and furious have managed to infiltrate my prose on more than one occasion.

That’s just some of them. I have a word document full of them.

The best thing is that each project I’ve managed to eliminate some of my tendencies. The bad thing is that sometimes exposes a new one.

That’s all for today, back to hunting.

Writer of comics and novels. In 2006 his first short story "The God That Failed" was published by Terminus Media in their debut comic Evolution Book 1. Since that time he has had stories published in Terminus Media's Evolution Book 2 and Evolution Special, Kenzer and Company's The Knights of the Dinner Table, and Four J Publishing's The Burner #3. Currently he is eagerly awaiting the digital publishing of his first creator-owned comic The Gilded Age #1 to be published online as well as his first novel The Dark That Follows later this year.
View all posts by John McGuire →
Tagged  Editing, John McGuire, Overused words, writing.
Bookmark the permalink.