I found a letter I wrote over twenty years ago mixed in with my various electronic files I thought enough of to try and keep them for the pack rat in me (at least the digital versions of these things don’t cost as much space these days). What’s interesting is how that 17 year old was so angry at how things were turning out. You see, I think the lie that we all like to hear is that as you get older it gets easier, but as time goes on I’m not sure that’s the truth of it. I think we’ve just had more experiences that we no longer react as extreme to some of the bad things. 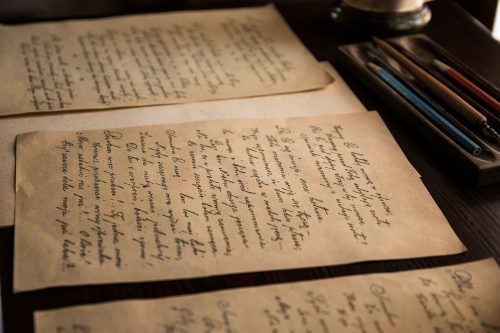 And of course, when you’re 17 the “bad stuff” is not always as bad as you think it is. But even that’s unfair to say. If something is affecting you negatively it doesn’t matter how big or small the “thing”might be… right?

In the letter though, is a line that stuck out to me more than anything else: “Maybe one day someone will find this, and understand me a little more than before.”

That line is a bit ominous. Anger, sadness, teen angst… I read it and I’m not sure I understand that person, but I remember those same feelings.

You see, when you get to be a junior in high school, that’s when it is all supposed to change. You can drive by that point so there is a fair amount of freedom you’ve never had before. And with that are potential dates… and yet none of that had happened by the end of April. It’s my own fault for inaction mixed with a crippling sense of “what if she says no”. And I’m fairly sure I missed any number of signs that might have come my way… oblivious to the flirting. Always looking for the explanation where the girl in question was just being nice and there was nothing more than that. 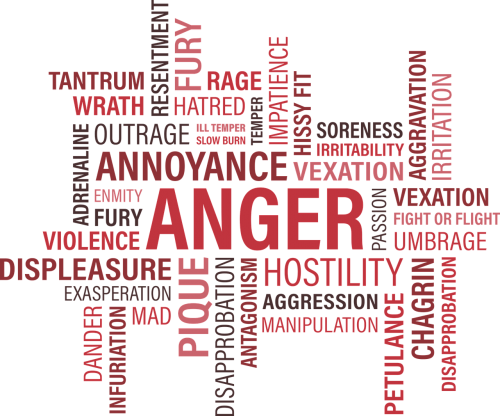 Junior year was supposed to be “the year”. But it had started with some body blows to the old self-confidence and then shifted to ensure that confidence would be diminished later in the late fall. After playing 2 years of high school basketball, it came time for Varsity try-outs, and I just wasn’t good enough. I’d be lying if I said it was a complete shock. I was never a starter on the Freshman or JV teams, but I would be lying if I didn’t say it was still a kick to the gut. I remember later that year talking to some others in my classes and one of the guys mentioned that I should have went out for varsity as I was a shoo-in to make the team.

Yeah, not so much.

The second “big bad” was getting pink eye and having to wear those dorky/nerdy glasses again over my contacts. Glasses had always been that thing growing up that made me see myself as ugly – so when it was that I got contact lenses it immediately took my confidence from a negative 100 to around a solid 0. Suddenly to go backwards for the better part of a month… just a nightmare.

My week days were a mixture of working at Kroger from the time I left school until 9 or 9:30 at night. I’d eat dinner, do any homework I had left, and then maybe watch some TV or play video games or listen to music in my room. On my off days I’d roleplay with friends or play basketball.

This version of me in the letter… he lays awake at night and seriously wonders if there is someone out there for him. He’s a dreamer who wishes he was a realist. Maybe he’s read too many fantasy stories where the guy gets the girl. I’m not sure. And again, at this point in April High School is closer to being completely over than it is to starting. Of course, the problem is he’s in the midst of it. He’s too close to acknowledge something like that. 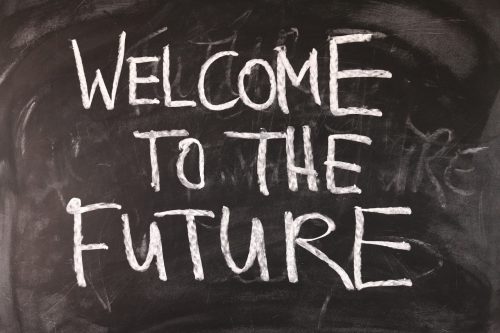 He’s made it almost to the finish line. I want to find someway to reach through and let him know that while Junior year sucked, Senior year will more than make up for it. That he only has a few more weeks of school and then summer vacation will begin. I want to mention that the girl he’s been waiting for is someone he already knows. That he is still 3 months, almost to the day, from going out with her.

That he needs to take a moment and just be patient. It is going to get better. No lie…

Writer of comics and novels. In 2006 his first short story "The God That Failed" was published by Terminus Media in their debut comic Evolution Book 1. Since that time he has had stories published in Terminus Media's Evolution Book 2 and Evolution Special, Kenzer and Company's The Knights of the Dinner Table, and Four J Publishing's The Burner #3. Currently he is eagerly awaiting the digital publishing of his first creator-owned comic The Gilded Age #1 to be published online as well as his first novel The Dark That Follows later this year.
View all posts by John McGuire →
Tagged  case study, John McGuire, teenage angst.
Bookmark the permalink.