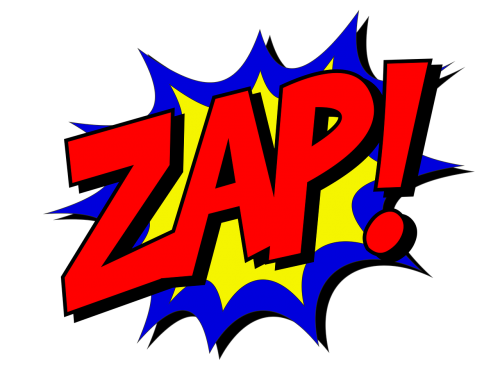 Back in December, Robert Jeffrey and I had the opportunity to do an updated version of a workshop Terminus used to do back in the day at Libraries entitled “Wham! Zap! Pow! Writing for Comics”. Hosted by the wonderful folks at Mind Bubble, the idea was to take some early teens who might have an interest in creating stories within the comics side of things and just walk them through the process.

Basically, a bunch of the stuff I wish I had known when I first sat down to write a comic script. All that stuff you don’t think about when you are reading the latest issue of Batman. We wanted to give them a glimpse at how those 20-22 pages actually manage to get done. Really walk them through the process as best we could.

It was really cool to try to get a gauge on what they might be into, where we might find some common ground. Things I was either into or really into when I was their age (the more things change and all of that, I guess).

Video games and anime and Star Wars movies were brought up as examples of building a story and creating memorable characters. After that, we went through the creation of a comic page, taking them through some more general ideas (what’s a Panel, the difference between Dialogue and Narration, etc.), we walked through (with the use of Sean Hill’s excellent Route 3 artwork) going from Thumbnails to Pencils to Inks to Colors all the way to Letters.

But probably the best idea was the one Robert had about doing a page of thumbnails based off of a sample one-page script (we had two examples for the kids to choose from, though a couple decided to do their own thing – which was cool as well). So while I’m watching them go about trying to construct a thumbnailed page, I realized that we had plenty of time, so why not share in the fun (the Mindbubble team got in on it as well). 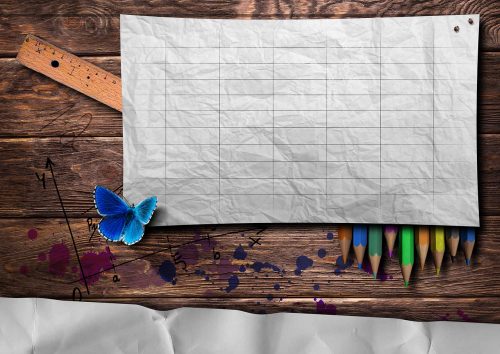 Let me tell you, I am no artist.

No, really, not an artist. And if I ever entertained any thoughts along those lines, this crushed them. I think I burned the page I constructed after the event, but I was more than willing to show to everyone that thumbnails weren’t supposed to be perfect. As one young lady told me, “it looks like a fat lizard” (it was supposed to be a Godzilla monster). My perspective was horrible. Stick Figure Madness is what it could have been called. The kids snickered and laughed as I walked around showing my “skills” off. I’m hopeful that it helped everyone understand that at the end of the day writing, drawing, coloring, whatever it is you want to do in comics is supposed to be FUN.

And that’s really the goal at the end of the day with any of this stuff, right? 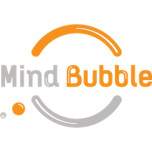 Mind Bubble does a number of these types of activities/workshops for youths in the Atlanta, Georgia area. You can find more information at https://mindbubble.org/.

Writer of comics and novels. In 2006 his first short story "The God That Failed" was published by Terminus Media in their debut comic Evolution Book 1. Since that time he has had stories published in Terminus Media's Evolution Book 2 and Evolution Special, Kenzer and Company's The Knights of the Dinner Table, and Four J Publishing's The Burner #3. Currently he is eagerly awaiting the digital publishing of his first creator-owned comic The Gilded Age #1 to be published online as well as his first novel The Dark That Follows later this year.
View all posts by John McGuire →
Tagged  how to make comics, John McGuire, mindbubble, robert jeffrey ii, workshop.
Bookmark the permalink.