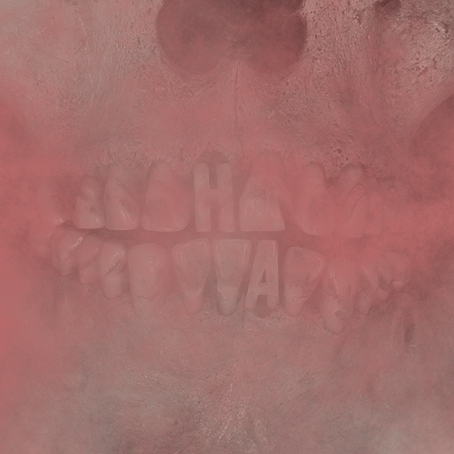 Back in 2013, while plundering the bottom of my mind for the finishing touches on my dark fantasy trilogy, I plopped this little article on the web. Turns out it was a pleasure to write, so much so that I’ve decided to churn one out every year forever. I don’t have another long introduction about how I’ve been busy mining the abyss for skulls, crushing nuns’ dreams, or plotting to rip the sun out of the sky.

I liked this word so much I made it into a villain for my latest book, Nether Kingdom.  Unctulu, the oily, slick-tongued, loathsome servant of Grimwain, defines unctuous to a tee. The word makes me ill just to think of. Say it with me; Smug. Disgusting. Unctuous.

As in tatters of flesh, tattered clouds, tattered ribbons of dead men’s bones.  You get the point.

3. Masticate – to soften or reduce to pulp by crushing or kneading; to chew

No, not the other mast…ate word. I mean it in terms of, “The ragged, grey-toothed wights masticated the soldiers’ remains until only powder remained.” You know. Something grim like that. 🙂

Ok. Maybe I’m getting too grisly here. Still, I like the imagery this word conjures up. It feels ghoulish, grotesque, and maybe a little…meaty. As in Texas Chainsaw Massacre. As in a haunted, metal-roofed, broken-windowed building none of the kids are brave enough to sneak into.

I like this one as well as its opposite – Guileless (sincere; incapable of lying).  We all know people with varying levels of guile in our lives. We’d all be better knowing fewer. I’m not sayin’. I’m just sayin’.

Now, I’m not nearly as big a Game of Thrones fan as I used to be, but even so, who doesn’t love a word that means everything and anything? Think how much easier reading and writing would be? Hodor, Hodor, Hodor. It’s the ‘I am Groot’ of the fantasy genre. Actually, Guardians of the Galaxy is fantasy, too. So yeah. They both work. By the way, Hodor is guileless. Just sayin’.

7. Selfie – a photograph that one has taken of oneself; usually a sign of narcissism

Some things you just have to love to hate. Selfie is on this list because if viewed in the right light, it can tell you a lot about the person who uses it. Just imagine: “I never take selfies.” or “All I take are selfies.” I bet if you heard someone say either of these sentences, you’d start judging instantaneously. That alone makes this wretched word powerful. And powerful is good…if used to crush Kim Kardashian.