I loathe chain emails. I’m not sure if they existed in paper form, but the thing which always killed me was the warning at the end. Like something out of a Steven King novel: “If you dare break this chain of old, a thousand locusts will descend upon thy host until only misery and bones are left to thee.” 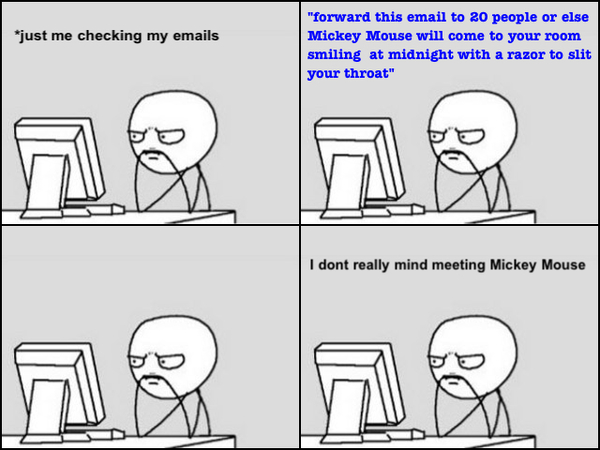 I snub my nose at such dire warnings. And I’m insulted that you feel that the subject manner itself is not good enough to spur me into action. There are many things that are difficult in this digital age, forwarding something on is not one of those things.

(Though I wonder if some of my recent bad luck is a result of not sending along that latest one… hmm, maybe I should rethink my stance.)

But a Chain Blog Tour? Well now, that is a horse of a different color. And when a fellow Guild-mate taps you then you do your best to appease the chain-blog gods. So with that in mind a little something to say about J Edward Neill.

I’ve known Mr. Neill since high school, brought together by a shared love of basketball and roleplaying. For the many years I thought about writing a book, he was sitting in his dark cave (or mountain top or volcano fortress) actually putting pen to paper, fingers to keyboard to create his fantasy opus: Down the Dark Path. And much like in sports where they tell you to play against better competition in order to get better at your craft – I use him as one of my gauges. Of course, this week he’s come out with Book 2: Dark Moon Daughter… so my work is cut out for me.

What am I working on?

Sometimes I feel like the question should be “What am I not working on”, but let’s see:

The White Effect – My science fiction story about a man who finds that his world is rebooting, and he is one of the lucky (unlucky) ones who realizes what’s happening. It is currently with BETA readers with my next draft being targeted for late summer.

Hollow Empire – Serialized Dark Fantasy is all I’ll say about this one until it is out. This one is done, I’m just in the process of hiring some proofreading Australia experts to make edit or two on it. This process has slowed due to some recent life developments, but I’m hoping (and I’m sure my co-writer hopes as well) to have this one all wrapped up in the next month or so.

Gilded Age – My Steampunk creator-owned comic series through Terminus Media. Issue 2 is set to have final inks and colors begin any day now, and in the meantime I have final edits on issue 3’s script.

Entropy – A post-apocalyptic comic series set at the Ends of the Universe. Co-written with Robert Jeffrey II (see below for more on him), we merely wait for the artist to be unleashed upon this project.

The Edge of the World – A story in the vein of Journey to the Center of the Earth where our heroine seeks to find her missing uncle. I am 15,000 words into the first draft of this one.

How does my work differ from others of its genre?

With my comic writing, and The Gilded Age in particular, I’m trying to write character based stories and create a world from them as opposed to plopping them into a world. With my novel, The Dark That Follows, I’d say that it differs from “standard” urban fantasy in that it isn’t a romantic story where you wonder will they/won’t they. Instead it is about a man in way over his head just trying to do the right thing. 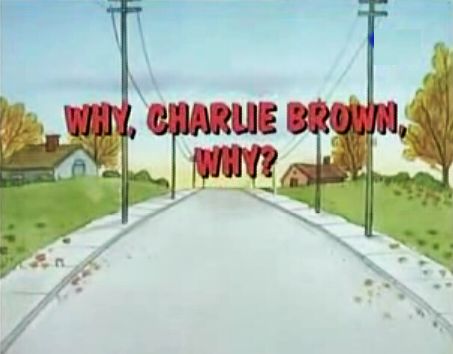 Why do I write what I do?

As you can see above, I’m a little all over the place with regards to genre (for better or for worse). I guess I just follow that old rule of write what you’d like to read, and since I don’t just read fantasy or science fiction or urban fantasy or super-heroes exclusively my brain ensures that almost everything I work on is something different from the thing I wrote before. I take everything I’ve read, everything I’ve watched, everything I’ve ever heard and put them through the grinder of my brain and then something comes out. If it is interesting and moves me, then I write about it, if not, I move onto the next project.

How does my writing process work?

It starts with music. Something to write to. Recently it has been 10 Years, Chevelle, and Deftones. Once I have the right mood set I generally have a decent idea of what needs to happen within the story, so much more plotter than pantser. For a comic script I tend to write out a 1-2 paragraph summary of the major story beats and then start writing dialogue. Only after most of the dialogue is written do I go back and fill in every panel’s description and manipulate the pace of the comic. After a couple of passes I send it on to my editors, do one more pass with their notes, and then end up doing a FINAL-FINAL pass during the lettering stage as I can see the whole picture (literally) and see if something needs to be added or subtracted.

With my novels I have the story beats, but I write out-of-order most of the time, jumping from one scene to another and then piece things together like a puzzle. After that first draft is done I follow Steven King’s advice and put it in the drawer for 6-8 weeks to gain perspective. After that time I do my second pass, and if I’m happy with that version I might reach out to a couple of BETA readers for thoughts. Another draft follows that and then the editor. And then the final draft.

But at some point I do say “pencils down” because while we can tweak and refine our work forever, it doesn’t mean we should. Release it into the world and move onto the next project.

Artist Highlights (or Next on the Tour):

Robert Jeffrey II: Robert is an Atlanta-based freelance writer whose portfolio includes a multitude of work in the arenas of print/web journalism and comics. His work with Atlanta-based Terminus Media includes comics (his creator owned/ 2014 Glyph Comic Award winning “Route 3” and “Daddy’s Little Girl”, “Terminus Team Up”, and B. Robert Bell’s “Radio Free Amerika”) and contracted client work including custom comics and animation scripting/editing duties for clients such as the Center for Disease Control and Nitto Tires.

Robert’s life long dream is to win a pop-locking battle to save a community center.

Sean Taylor: Bad Girls, Good Guys, and Two-Fisted Action is the official writing blog of Sean Taylor. But it’s not just a place to promote his stuff. It’s a resource (he hopes) of information about writing and creating genre fiction, literary prose, comic books, and just about anything else you can create with pens, pencils, paper, or word-processing software and a printer. On this site, you’ll be able to find publishers calling for submissions, tutorials about the craft of writing and editing, interviews with other writers, links to helpful and fascinating articles about the art, craft and business of writing and publishing, etc. — and of course, yes, you’ll also be able to keep up with whatever Sean has his writerly little paws involved in too.