We’re never happy. I read this article today and now am resigned to actively root against my favorite books, favorite comics, old movies, old novels – because I’m contributing to the downfall of my way of life…

Instead I’m here to say: enjoy it while it lasts. Instead of looking forward to a time when superhero movies don’t make billions at the box office, just find a way to be happy. I waited twenty years to see Spider-man actually look good on the big screen. I read Avengers comics and never thought I’d ever see any of those characters up there. That the gifts from my youth would become things that could bridge the generations of old fans to new ones.

Nostalgia is not seen as a good thing. That’s the refrain of many. The proliferation of it means that it makes money… that it is no longer done for the “love of the game” so to speak. 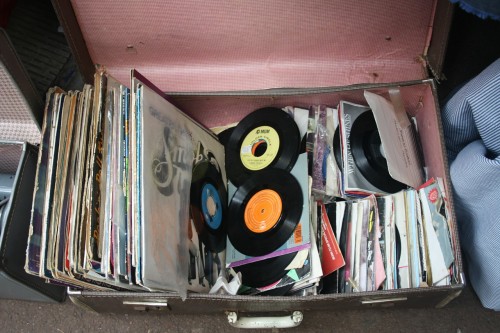 But it doesn’t have to be.

We’re nostalgic for the old things. Yet we forget the bad in there, when we were called names because of what we liked.

We want to be nostalgic and then get angry when someone co-ops that passion. We want to stand off to the side and be apart and talk about how you liked something more BEFORE.. back in the day.

Yes, money helps to trigger all of this. If Iron Man flopped we probably don’t get the Avengers movie (and we definitely don’t ever see a Guardians of the Galaxy grace our screens). For every Pixels which feeds on those old ideas (video games) we love, but apparently fails to connect with an audience – we also get a novel like Ready Player One which embraces it and forces you to embrace it and remember how much you loved the same things.

How many comic TV shows are too many?

How many video game related items from the 80s can be referenced in something. Who cares? I love them all? 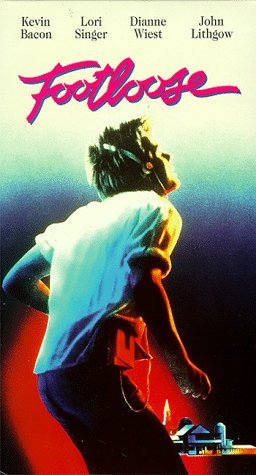 A friend of mine and I lament that Game of Thrones hasn’t launched a thousand fantasy things (comics, movies, tv shows, etc.). We both cut our teeth on Dungeons and Dragons so we enjoy those type things, but so far it hasn’t penetrated as far as I would like. However, if in 5 years everyone is doing THEIR fantasy story… well, that will be great. Why should I be upset with that? The bad ones will get weeded out, and the good ones will be consumed and enjoyed.

I think we trick ourselves into believing that things were always better “back when”. Oh yeah, it was awesome to go to the library and stumble through pages upon pages of text before finding that nugget of information for that report I’m doing. Yeah, that’s ole’ internet just is garbage compared to that, eh?

Everything is cyclical. You need to enjoy it while it lasts. Hollywood knows that better than most. And while today it’s superheroes or geek culture, but before that were the musicals and the westerns and the war movies and gangster movies and the epics and the 80’s action movies and the slasher films and the…

You see what I mean?

And I’m not without my own biases. I wish there was more rock out there that I liked. I wish MTV hadn’t strayed so far from it over the last twenty years. But I also know that if I tried hard enough, I could still find a thing or two to like.

Much hand wringing and teeth gnashing is done because we are only seeing things that have been done before. People cry out “where are the new ideas?” But we forget about all the good things which do make it to the screen (or to the bookstore or to the… you get the point). Straight out of Compton. Ex Machina. It Follows. And hopefully The Martian (a movie based on an “Indy” book). We only want to lament that… “ugh, everyone likes everything I like. It’s not mine anymore to enjoy.”

Isn’t that what we wanted? Isn’t this thing we like becoming more popular (which means MORE of it) what we’ve been waiting for?

This weekend thousands of people will descend upon Atlanta, Georgia for Dragon Con (and others will be here for the start of college football and have really odd looks on their faces at those of us at Dragon Con). While I’m certainly not a fan of long lines and fighting people to get a look at dealer’s booths this is the price I pay for OUR geek stuff finally getting its due. Yes, we could crawl back into the basement spending our time organizing our comics and watching thrice-dubbed imports or we can embrace the idea that while we will need to feed the machine, we also will get more voices out there to help make up the slack. The other refrain is that it has never before been easier to “Create”. Anything you want: movies, tv shows, podcasts, books, comics, stand-up, music, poetry. 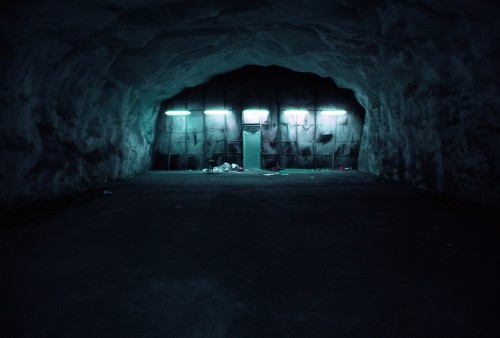 Do you want to go back into the darkness? Really?

Except, it doesn’t need to be the worst.

Stop focusing on the BAD… ALL OF THE TIME.

Things change. Eventually, the times will change and all the Eyores will wonder – “why don’t people like X thing? Remember when everyone liked that thing? It was awesome. I wish we could go back to then.”

This is THEN. This is NOW. Embrace it. Love it.

Writer of comics and novels. In 2006 his first short story "The God That Failed" was published by Terminus Media in their debut comic Evolution Book 1. Since that time he has had stories published in Terminus Media's Evolution Book 2 and Evolution Special, Kenzer and Company's The Knights of the Dinner Table, and Four J Publishing's The Burner #3. Currently he is eagerly awaiting the digital publishing of his first creator-owned comic The Gilded Age #1 to be published online as well as his first novel The Dark That Follows later this year.
View all posts by John McGuire →
Tagged  Dragon Con, geek culture, John McGuire.
Bookmark the permalink.