Oh the Weather Outside is Frightful

This cold has got me discombobulated, scattered, wondering if I’m getting sick or just need more sleep (like a bear).

I’m not a fan of winter. Don’t get me wrong, I don’t mind the actual time of year in and of itself. I like the holidays, having time off, spending some of it with family, and using it as a good time to simply recharge.

But the cold… ugh. I cannot stand the cold. And yet I know that some people love it so that they can drink their hot chocolate and snuggle in front of the fire. It allows them to wear jackets and scarves and layer up until they don’t even know what to do with themselves. 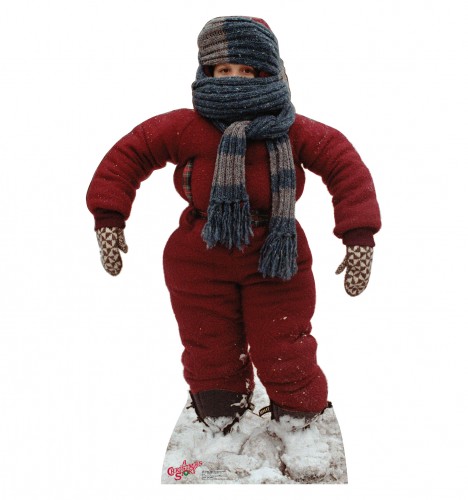 And I live in Atlanta, so it pretty much never gets as bad as those in the north have it (seriously, why do you do that to yourselves… move south). But even a little bit of it where we are touching freezing at night is more than enough for me.

However, thanks to a wonderful wife, I spent this last weekend in warmth. I was able to wear shorts in December. A cool breeze whistled past me and I didn’t run for shelter from it, but embraced it as an old friend.

The benefits of being in Miami, apparently. 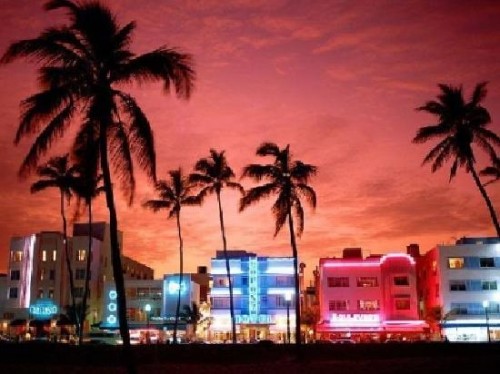 On the list of items on my personal bucket list, if I actually took the time to write it out like Mr. Neill did a few weeks ago, would be to see a Miami Dolphins game in their home stadium. At 38 years old I finally got my chance to do just that.

I’ve been a Dolphins fan my entire life, yet it seems odd when people ask me if I am from Florida… as if I’d have to be from the place that the team resides to root for them. My old college roommate harassed me about that very thing many a weekend. Regardless, I always end up telling them the same thing. That when you live in south Georgia for much of your early life the one AFC team you get to see was the Dolphins. This was well before Jacksonville ever had a team, so week in and week out those were the games I got to see. Almost the same time I started watching the NFL, Dan Marino became the quarterback of the Dolphins which meant that most years they were in the playoffs – easy to root for. And the Atlanta Falcons were mostly awful during this time, so why bother with the team that was going to lose most of their games. I mean, today the NFL is the most popular it has ever been and much of that is due to the passing game – Marino was doing all of this 20 years ago.

But that wasn’t the only story.

You see, in a parallel world to this one there is a version of me typing up this exact same blog, but with one startling difference – that version of me is a (hated) NY Jets fan.

How do I know that is happening in this other world? Because the very first game that I ever remember watching took place on January 23, 1983 when the Miami Dolphins placed the New York Jets in the AFC Championship game. In my world, the Dolphins won the game 14-0 and became MY team. A silly decision made over the course of a few hours one afternoon when I was 1 week before turning 8.

So I know that in the parallel world the Jets ended up winning. And I have nothing but sympathy for that version of me, because the Jets are a train wreck and pretty much have been since that day. They’ve made a couple of runs here or there, but it always seems they quickly slide back to being awful. And while I was watching Marino break records, that version probably couldn’t have watched very many of the Jets games in the first place – needing to be content with the small blurbs in the local papers to figure out who was even on the team.

Another little thing, another weird decision by a younger me, that caused me to fly south for the winter, even if only for a weekend.

Sadly the game didn’t turn out the way I would have liked it (with a Dolphins’ win), but I sat there in the stadium among my fellow Dolphin fans, yelling and even singing a little of the Dolphins song (a terrible thing that once you have it in your head can never be extracted). So I thank my wife for the gift.

Even if it did add another item to the old list: to see them Win at home.

Writer of comics and novels. In 2006 his first short story "The God That Failed" was published by Terminus Media in their debut comic Evolution Book 1. Since that time he has had stories published in Terminus Media's Evolution Book 2 and Evolution Special, Kenzer and Company's The Knights of the Dinner Table, and Four J Publishing's The Burner #3. Currently he is eagerly awaiting the digital publishing of his first creator-owned comic The Gilded Age #1 to be published online as well as his first novel The Dark That Follows later this year.
View all posts by John McGuire →
Tagged  John McGuire, Miami Dolphins, What if.
Bookmark the permalink.