This is my 53rd blog post, which means that I’ve now, officially, hit the 1 year anniversary of blogging on Tessera… without missing a week. 52 straight weeks where sometimes it was well after midnight and the blank screen taunted me in a way I’d not thought possible.

Since I started blogging I’ve released 2 books, 1 novella, and 1 short. I’ve gotten an author website up (with the mighty, mighty Tanya Woods help), done a couple of interview swaps, and enjoyed my guild-mates’ musing on life and anything else they wanted to write about.

So for this post I wanted to take a look back at those 52 posts and highlight a few that I think either got overlooked or just were personal favorites.

I Should Have Paid More Attention to C. Thomas Howell 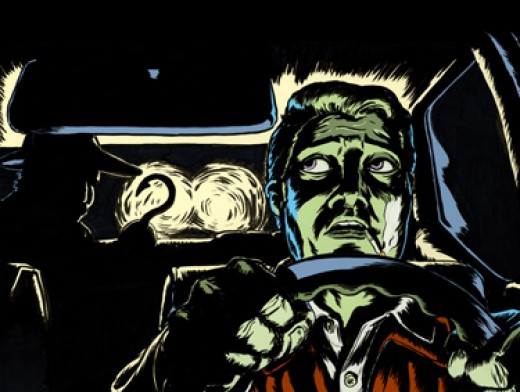 For those that might not get the reference, Howell was in the original move, The Hitcher, which was about what bad things happen when you pick up a hitchhiker. This post was my own personal (and 100% true) story about the 1 time I offered a ride to a stranger(s). It was the 3rd post I’d done and effectively my October “Horror” post. Most people like it even if the consensus is “what a dummy!” 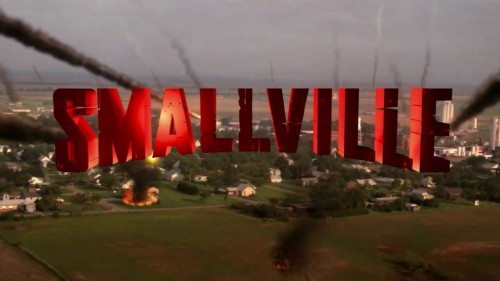 This was a post about potential opportunities. It was about taking a shot, no matter how crazy it might be. And it was about getting a small amount of vindication. I might also call this one “The One Time I almost wrote an episode of Smallville.”

Brought to you by Yellow #5 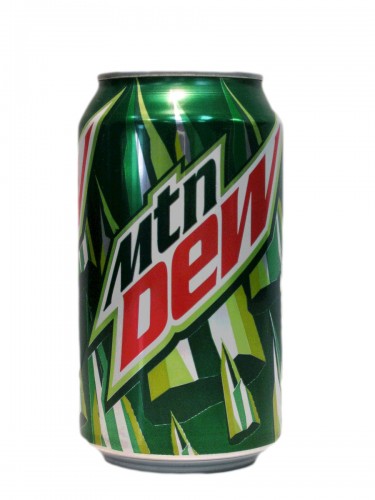 Another story blog, this time focused on the one and only time I’ve ever spent time in the back of a cop car… and how Mountain Dew/ Mellow Yellow might be to blame (and lack of sleep, and not being in my own car, and finals week and…). 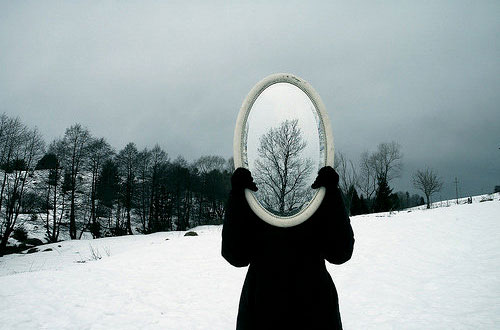 I believe that when a writer sits down and begins to craft a story he’s considering a question that he’d like to answer. That isn’t to say that it always has to be some earth-shattering question. This post was about one of those questions that is always on my mind, whether I end up answering it is an entirely different question.

And Now For Something Completely Different

My Grand Unification Theory… about pizza. I stand by this 100%. Study this, understand this, and maybe your next get-together will be a more successful one.

My only regret with this one is that I should have made it my April Fools post instead of my Superbowl post. I think it would have been more appreciated.

The Tribe Has Spoken

My Survivor post… the only bad thing about this one is that if you don’t care about Survivor then you have no reason to read it. But my wife and I continue to love the show, so I decided to write about some of the strategies and how we see the game. The cool, sad thing is that I could probably write a part 2 and 3 to this post without breaking a sweat.

He’ll See Me On the Flip Side

It was very stream of consciousness. All about how different moments in my life are connected in very interesting ways. I’m probably most proud of this post as it ended up better than I thought it would when I started it. 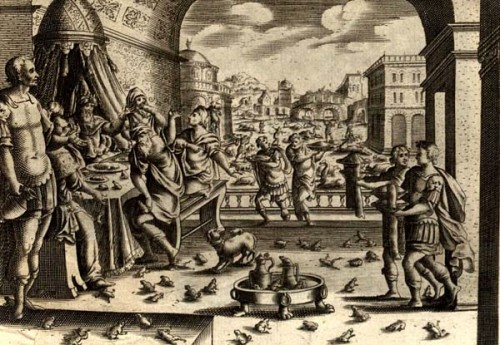 A behind the scenes look at those first days when J Edward Neill and I began to hatch the project now known as Hollow Empire. This is the sort of post I love to read by other writers, so I hoped to give a little insight on one of mine.

And it also shows that sometimes ideas come at the most random times.

So whether you’ve read them all or never read a single one, maybe give them a look-see.

His second novel, Hollow Empire, is currently in week five of its 6-part release. Each episode is only $0.99. But you can go ahead and purchase the full novel (all 6 episodes) right now for $4.99 with the above link!