PRESS RELEASE – A Dreaming Demon Queen Awaits You – Forbidden Lands: The Spire of Quetzel has Released

A Dreaming Demon Queen Awaits You – Forbidden Lands: The Spire of Quetzel has Released 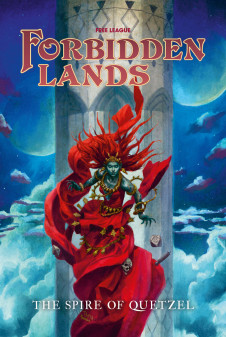 Wind dies. Pale grass grows in spirals. Lichen forms blurred iridescent sigils on cracked stone. Black trees curl their trunks and crook their branches as if bowing. The Spire is driven through the skin of the world like a pin through curling paper. With every step toward the tower, it writhes and warps like a hallucination.

Brave adventurer, Free League Publishing announced that Forbidden Lands: The Spire of Quetzel has released worldwide today. Do you dare to enter the land beyond the mountains in search of the spire?

Rumor has it that you shall encounter a dreaming Demon-Queen, a prison of strange beasts who call themselves a family, a coven of witches who don’t get along, and the strange graveyard of the last thunder lizard to walk this land.

If it will be dangerous? Of course, the Forbidden Lands are more dangerous than ever. But what does it matter, friend? Together we laugh in the face of danger and make our mark on that cursed world. Together, we will survive.

The volume The Spire of Quetzel collects four adventure sites for the critically acclaimed retro-fantasy RPG Forbidden Lands, written by some of the best writers in the field today.

Read more about Forbidden Lands: The Spire of Quetzel here. 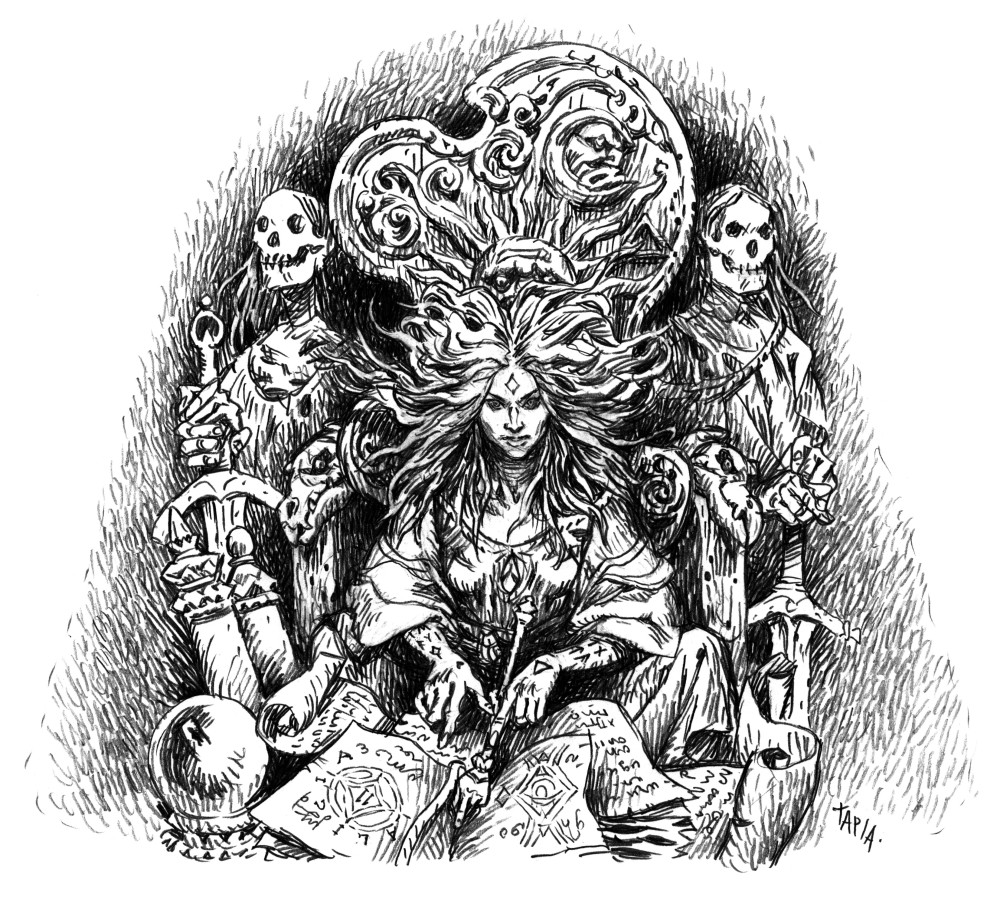 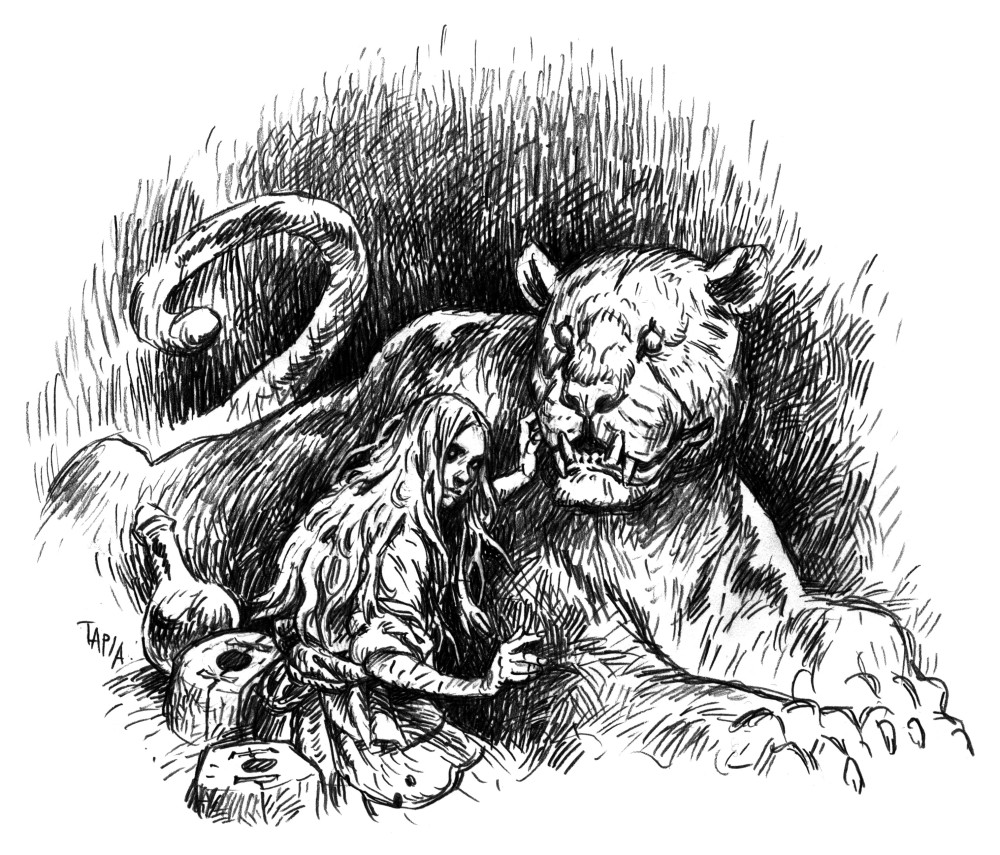 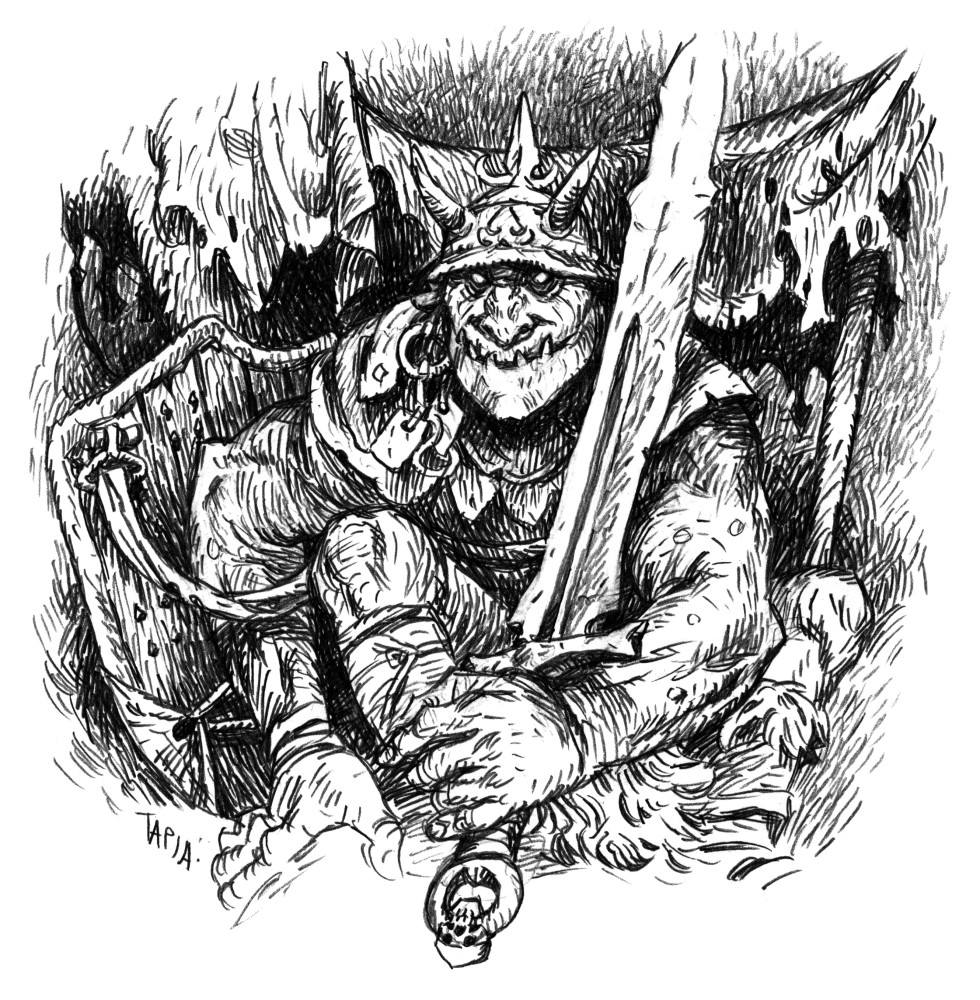 Raiders & Rogues in a Cursed World

In the sandbox survival roleplaying game Forbidden Lands, you and your friends take on the roles as raiders and rogues bent on making your own mark on a cursed world. Discover lost tombs, fight horrifying monsters, wander the wilderness and build your own stronghold to defend.The tabletop RPGForbidden Lands was named one of the best RPGs of 2018 by Geek & Sundry. The crowdfunding campaign raised over a quarter of a million dollars and was the third most successful RPG Kickstarter in the world 2017.

“It’s like somone took hazy childhood memories of a classic D&D game and mixed them with a dash of bleak Scandinavian darkness.”

“Superbly packaged, Forbidden Lands is a pleasing combination of Old School nostalgia and fast, simple mechanics with unobtrusive narrative elements designed to bring aspects of the character into play. Its setting offers scope for the player characters to develop not just personally, but also in terms of their place in the world.”

“This may be the most perfect role-playing game product I’ve ever seen.”