Over 100 science-fantasy species for both Players and Game Masters 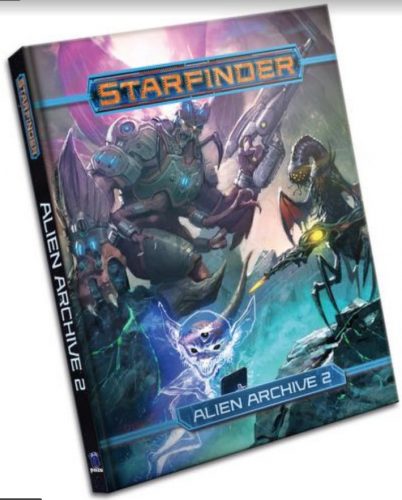 REDMOND, WASHINGTON (October 17, 2018): Paizo Inc. released the Starfinder Alien Archive 2 today, new for the award-winning Starfinder Roleplaying Game. The 160-page hardcover rulebook presents over 100 bizarre life-forms, both classic and new, and has rules options for both Players and Game Masters. It is available for purchase at paizo.com and retailers worldwide at an MSRP $39.99 for hardcover and $9.99 for PDF.

Robert G. McCreary, Creative Director for the Starfinder RPG spoke of the book’s broad appeal. “With a whole galaxy to explore, there’s always a need for more aliens to inhabit the distant worlds the player characters will visit. Alien Archive 2 showcases a variety of exotic new creatures, from sapient extraterrestrial civilizations to giant spaceborne life forms. But Alien Archive 2 is more than just another bestiary for Game Masters. Players will find a wealth of new rules inside just for them—whether it’s a new alien species to play, like the canine vlaka, or new armor, weapons, magic items, and technology, like the fungal computer. Every science fantasy cantina needs a bunch of weird aliens to fill its booths and bar stools, and Alien Archive 2 has you covered!”

The creatures in this codex will challenge adventurers no matter where in the galaxy they may travel. What’s more, player rules for over a dozen species let players not just fight aliens, but be them. Gamers can play everything from an uplifted bear to a sentient slug!

The book also includes new alien technology to help give characters an edge, including armor, weapons, magic items, and spells. It adds new Starfinder rules, including magical polymorphing and environmental template grafts that empower players to modify creatures to fit them to any world! 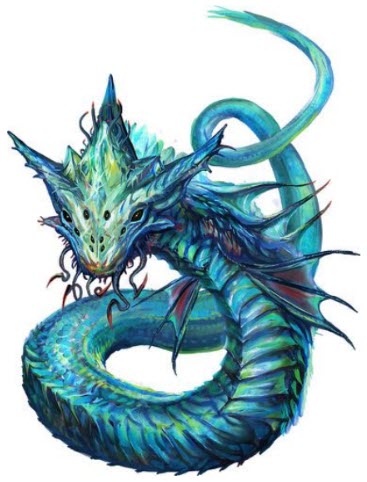