I have a saying that I picked up from somewhere (perhaps Warren Ellis’s email blog years ago) after I watch or read something that I feel is just so damn good that it makes me wonder about my own place in any future writings that I might do:

“It makes me want to break my fingers.”

Because, when you’ve seen the top of the mountain and know that it is probably impossible to get there, well, what else can you do but end your suffering?

That being said, the man who does that to me more often than not (that’s an odd sentence) is Aaron Sorkin. 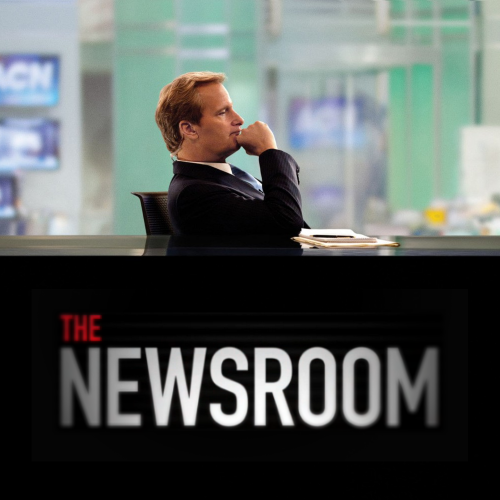 We’re watching the last season of the Newsroom, and I know that every time I see a new episode that I am going to have that feeling all over again. And I know that when this season is over and the show is done I won’t know what to do with myself because it will be another show that was taken away too soon that had his name on it.

I don’t know when I knew about Aaron Sorkin. I mean, I get that he wrote A Few Good Men and The American President, both of which I had watched. But I don’t think I put those things together until Sports Night came on.

And yet people didn’t watch it. It was cancelled in 2000 after only 2 seasons and 45 episodes and I still don’t know that I have forgiven all of you who had TVs and didn’t watch the show. You gotta make time for stuff like that (sadly I read that it had over 10 million viewers and still got the ax because 14 years ago 10 million was not good enough – today ABC would kill for those weekly numbers). 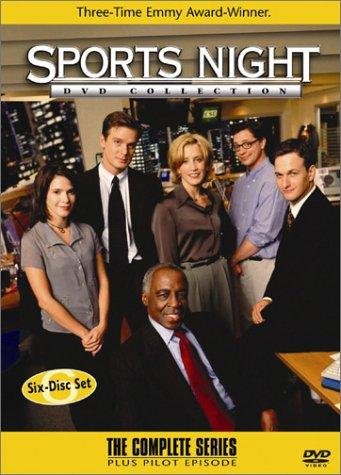 I think it may be the only thing I’ve ever watched multiple times all the way through. About every other year I pull out my DVDs of the show and start consuming them. And little by little I’m reminded of how good the show really was.

Luckily, he’d also come up with this little show at the same time called the West Wing, which helped alleviate my loss. Weirdly, I haven’t actually watched that whole show… I’m still working through it on Netflix as I’ve seen about 3 seasons worth and then I think life got in my way (Don’t judge me! You didn’t watch Sports Night!).

Something about the way that the worlds seem to fly out of his character’s mouths. How even when they are saying terribly complicated things that are probably over my head, he manages to ground it in some way or another. He makes his characters complex, living creatures. They show who they are with their words, with how they interact with others. There is never a better feeling than when a monologue is about to begin. They seem to dance in the air, only to be replaced by the next word, next turn of phrase… and somehow, when the moment has passed, I can only sit in my seat and say “Damn.” 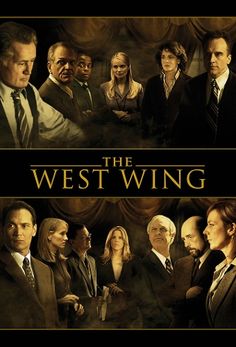 Watching his current show, The Newsroom, I probably say that at least three times an episode. And sometimes it is some bomb that he’s dropped, but many times it is because of a subtle moment… a joke that is told… or even where he’s poking fun at his own style (having characters talk about monologuing and the like). It comes off as… well, maybe not exactly the real world (I’ve never worked on a tv show or in the White House or at CNN), but a world I wouldn’t mind hanging out in. Though I think I’d need a script to keep up with the rest of them.

And as much as I like the man’s movies (The Social Network was all kinds of amazing), I think I love him most when he is killing himself to write all the episodes of some of these TV shows. It is nice to get 2 plus hours, but I’d almost rather get the 10 a season I’m getting now, even if I have to wait a week at a time. It may mean that I’m being greedy. And I know I should be happy with whatever I get… but I am greedy. I do want more.

So don’t think of me as a stalker if I happen to hang out on his IMDB page and read about the next thing on his agenda.

Writer of comics and novels. In 2006 his first short story "The God That Failed" was published by Terminus Media in their debut comic Evolution Book 1. Since that time he has had stories published in Terminus Media's Evolution Book 2 and Evolution Special, Kenzer and Company's The Knights of the Dinner Table, and Four J Publishing's The Burner #3. Currently he is eagerly awaiting the digital publishing of his first creator-owned comic The Gilded Age #1 to be published online as well as his first novel The Dark That Follows later this year.
View all posts by John McGuire →
Tagged  aaron sorkin, John McGuire, sports night, tv.
Bookmark the permalink.