It’s gone… just like that. 2016. That bitch of a year that saw so many artists and creatives who touched our lives through various mediums pass on… it’s really only a couple of days left now. And it comes to me that I need to write my look back and then look forward for the new year.

And what I’ve learned is that the old saying “best laid plans” and all of that doesn’t always mean that you actually hit all the goals or even enough of the goals to feel like the year might have been a success.

But I feel like I’ve been creative. I feel like I’ve pushed some projects forward, but the madness of not quite getting to where you want to be, what you wanted to have produced is there as well. I can only blame myself for (most of) the things I haven’t managed to finish. So there will be boxes unchecked for this past year which will slide to 2017. 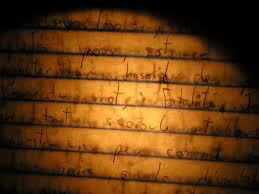 The goal was to send it out. To try to find someone who might take a second or third look. Maybe, possibly, perhaps find a crack in the business.

I spent most of the beginning of the year sending out queries to various agents, and when that failed, looked to contests that might get me in front of editors. The ones who responded decided to pass.

Nope. Didn’t finish a second draft. Didn’t hire an editor. Didn’t do anything…

But I am in a different place with it than a year ago. I want to send it out. I want to see if maybe this one is the one.

Maybe I’m a glutton for punishment.

About 1/3 of the way through the first draft. This is both my big accomplishment and also another failure as I wanted to be done with it as well.

Where the hell did the year go?

The Dark That Follows 2

No update on this one.

No update on this one.

Never got off the ground. Such is the way of these things…

This is still on-time, every week. I’m not the machine that Mr. Neill is, but my hope is always that I make myself an asset for Tessera Guild.

I did write a book this year. It was a present for my wife, and it took the majority of December to pull it off, but I got it done. I’m proud of that.

I continued to work on a handful of shorts, but didn’t get any of them to the finished point. Sigh. 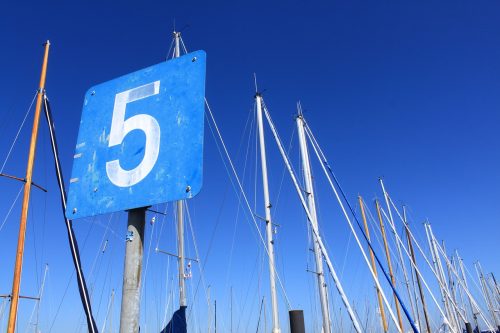 So in light of a year where not as much writing was done as should have/could have been… what’s the plan for 2017? Do I pull back a bit on the expectations? Do I try to set things up as being more realistic?

Hire editor. Get published this year. Enough is enough. Time to polish this one and put it out there.

Edge of the World

Draft 2. Query Letters. It no one bites, find some other options. Worst case… hire editor. Get published by end of the year.

There is talk of a Kickstarter to help with the print costs in the Spring. Talk about maddening… this project shouldn’t have taken as long as it has. Could it be? Can it be? Done?

See under blogging, but I need to finish up the few I have which are very close.

Got delayed and pushed back. We’re soooo close at this point. So close. It will be published.

Obviously I want to continue to not miss a week. The best thing about Tessera is that it provides me with an absolute reason to sit my butt in the chair and get the work done. It puts me on a schedule. Yes, the hope is that someone likes what I blog about and maybe checks out a book, but it’s as much for me as it is for anyone else.

This year I’d like to push it a little more. Find a way to have some regular columns. Maybe try to do a Kickstart the Comic once a month. Maybe a Behind the Comic every month.

I’d like to get some of my fiction writing on here. There is no reason not to possibly serialize something for Tessera. Maybe I just need to set my mind to it.

As per normal, I’m probably biting off more than I can chew, but… but… you never know. Maybe this is the year that I hit all my goals and some.