Gamers in the WA State Senate 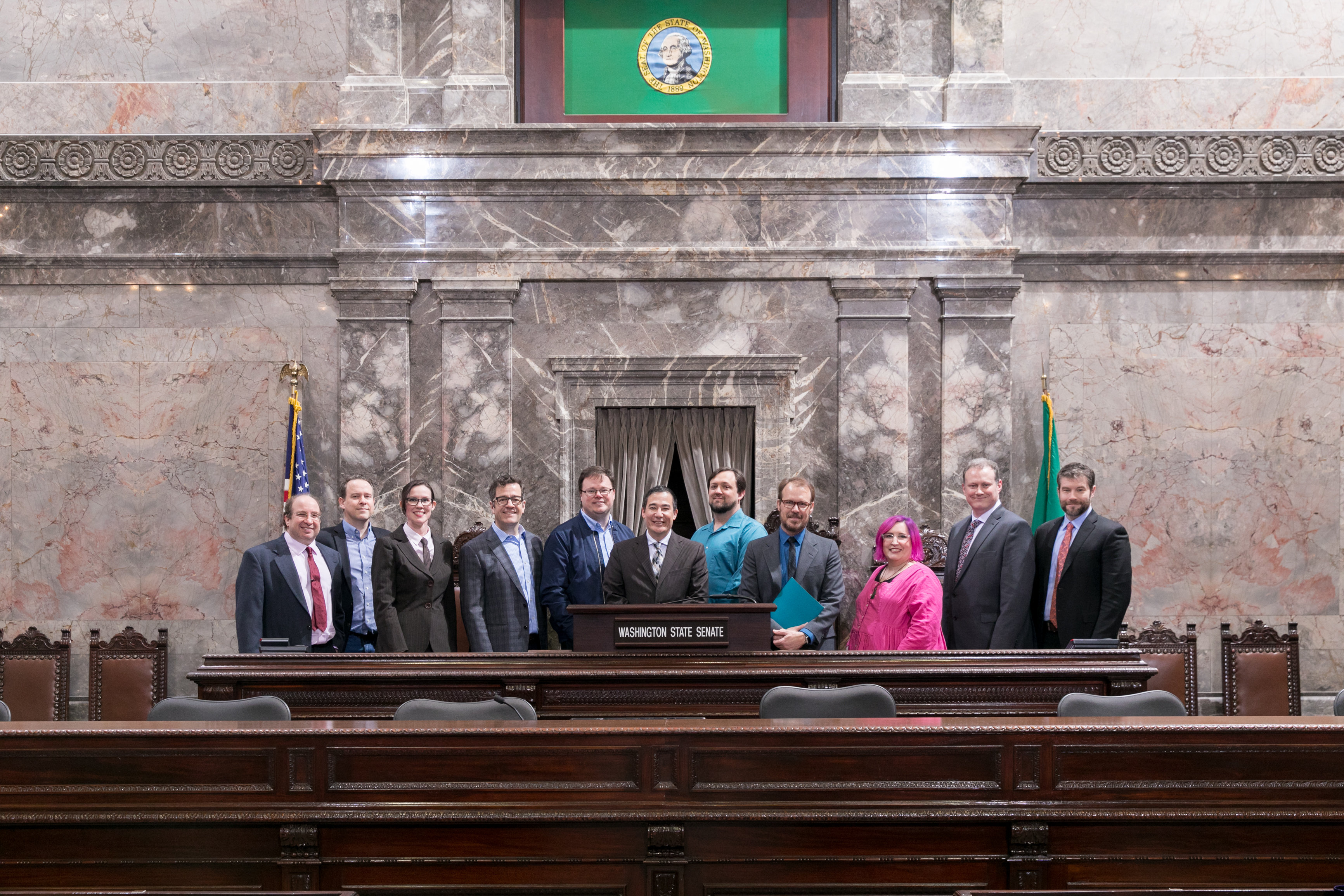 The work session was designed to inform Senate members about

tabletop gaming’s impact on the Washington state economy and included representatives from Wizards of the Coast, Paizo, Loan Shark Games, and Green Ronin Publishing. The committee, which included Washington Senators Mark Mullet and Steve Hobbs, heard about each company’s experience in starting and developing their business during a series of panels Tuesday morning on the Capitol’s campus. 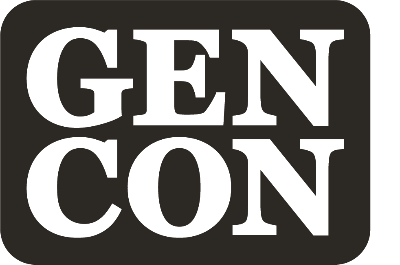