One of my loves has always been stage magic. I’m the guy that those tv shows about real life illusionists and every David Copperfield is for. I’ll stop what I’m doing to watch that stuff. And it wasn’t long before I discovered who Harry Houdini was. I’m not sure what it is about him – the fact that he brought a mixture of escapism to his tricks or that he was around during the height of Vaudeville or what, but I know I’ve written at least one school paper on the man.

So a comic with him (and Arthur Conan Doyle) is something that piques my interest. 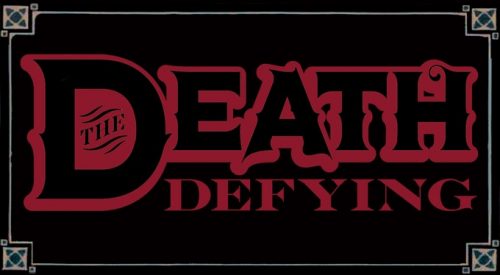 Harry Houdini and Arthur Conan Doyle used to be fast friends, visiting one another and writing letters back and forth, until their differing views on the afterlife set them against one another on stages and newspapers across the globe. Years after their breakup, the two continue to battle about spiritualism, the belief that the living can communicate with the dead. Doyle, creator of the great detective Sherlock Holmes, believes in ghosts, mediums, even photos of fairies. Houdini spends his time debunking the seances and the frauds who run them. The two are at war, two ideological armies whose battle of words is about to become a battle to the death for the very fate of humankind.

This Kickstarter is to fund production and printing of The Death Defying #1, the first in a series of four 30-page issues.

In real life Doyle and Houdini were friends, but this divide of ideologies proved to be too much. Doyle needed to believe, and I sometimes think Houdini wanted to find someone he couldn’t disprove (he never did). This feels like very ripe territory to construct a story. How does a skeptic deal with some coming supernatural apocalypse? How does a believer deal with the idea that he will be the downfall of his former friend?

Like I said, ripe territory for a story (the first 6 pages are previewed on the Kickstarter Page). 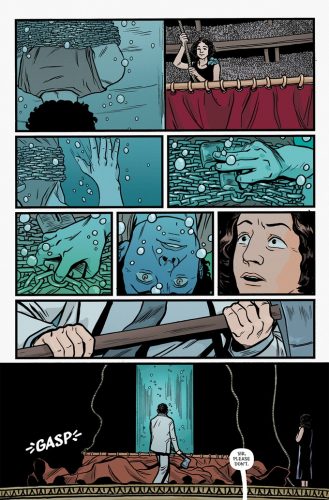 This is the first issue, so there are the standard pdf only or print versions of the comic. But a couple of things jumped out at me. At the $12 level, you can get a print copy with the variant cover by Tyler Crook (of Petrograd, Harrow County, Bad Blood, and The Dark and Bloody).

For those script-writers who would like a little bit of help with their craft, Christopher Sebela will consult on your single issue script. For those of us who might not have an editor readily available, I can see this as being a relatively cheap way to get a non-biased second opinion on your story ($75 level).

And for the slightly deeper pockets you can appear in the comic you’re buying ($100 level), an always cool option.

Time is running low on this particular Kickstarter with less than a week to go. I’d love to see this one make its mark and provide us all with the opening chapter of a very cool story idea. 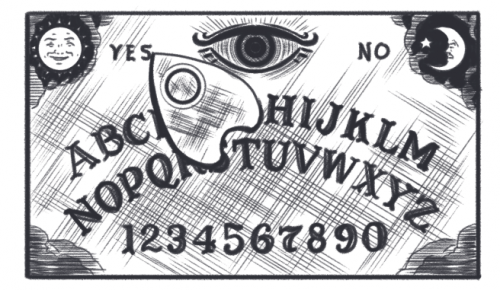 For more information on Christopher Sebela, find it here on his website.

Writer of comics and novels. In 2006 his first short story "The God That Failed" was published by Terminus Media in their debut comic Evolution Book 1. Since that time he has had stories published in Terminus Media's Evolution Book 2 and Evolution Special, Kenzer and Company's The Knights of the Dinner Table, and Four J Publishing's The Burner #3. Currently he is eagerly awaiting the digital publishing of his first creator-owned comic The Gilded Age #1 to be published online as well as his first novel The Dark That Follows later this year.
View all posts by John McGuire →
Tagged  Arthur Conan Doyle, comic, Death Defying, Houdini, Kickstart the Comic, Steampunk Fridays.
Bookmark the permalink.