Halfway through Season One of Hollow Empire…

…life looks dire for the four survivors of the Lichy plague.

Murgul the Maggot gets a visit…and new orders…from the man who nearly executed him.

Nadya and Marik hide when the Inquisitor comes to Tiev.

And the Crone continues to torment Vadim. 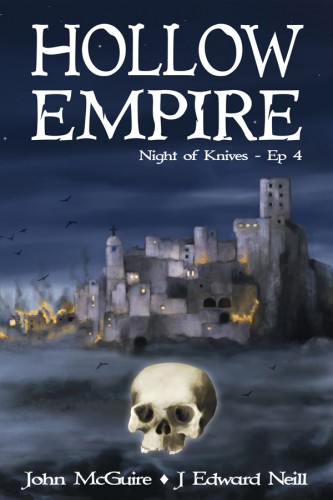 Oh, and the Smashwords version (for e-readers other than Kindle) is here! 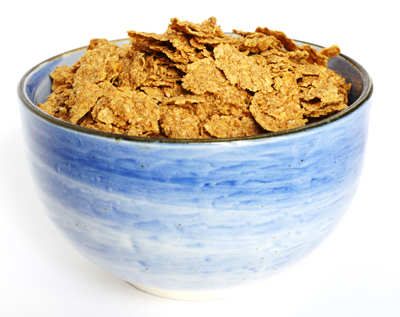 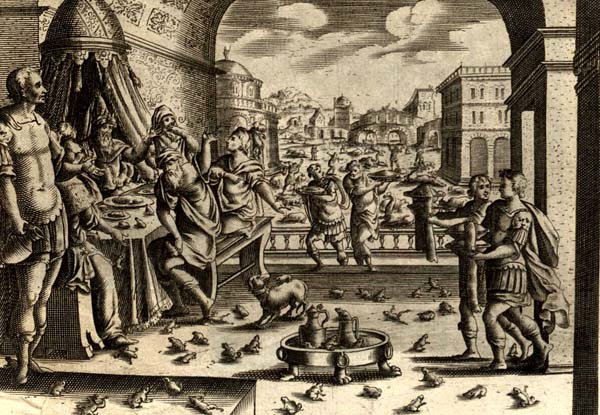 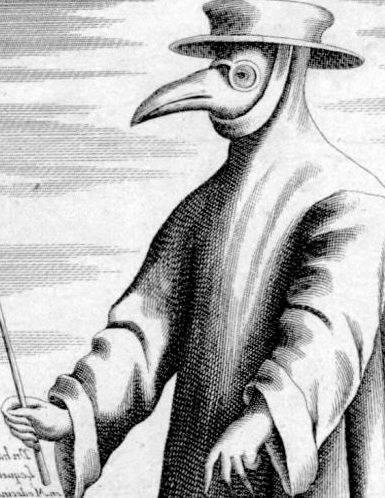 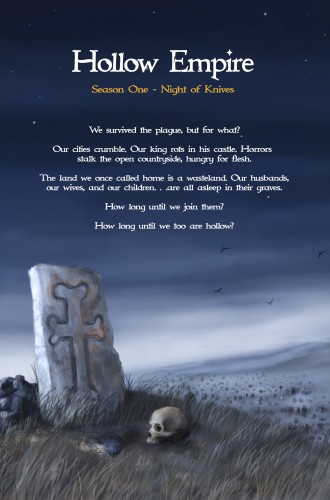 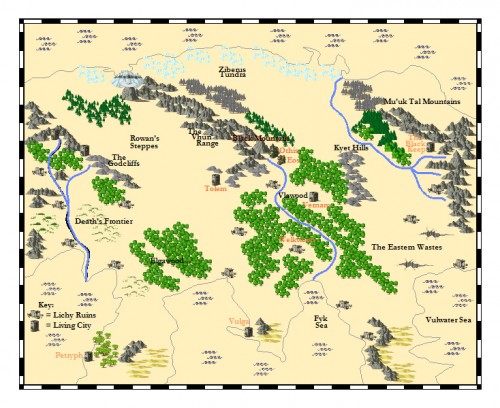