But there is another thing that can happen. Through the movies we watch. The best movies have a story. And I don’t mean the plot of the movie. I mean they tell a story from your own life, offering a snapshot of what things might have been occurring around the time you watched the film.

Sometimes I think that aspect can get lost in the newest spectacle which comes down the pipe from Hollywood. We rush to see these things on opening weekend that we’ll forget details of in the weeks and months that follow.

But when you can connect them to something else. Some event… they will always be there to illuminate that memory. 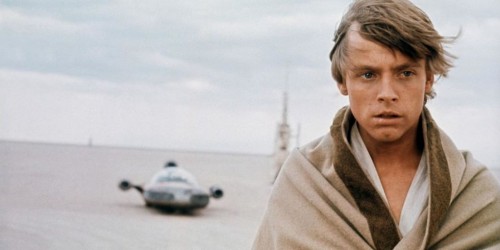 I like to think of this as my first memory. It could be that I don’t know the exact dates involved here. I have others from around this time, so it is entirely possible that it chronologically falls later than I think. What I do know is that this is the very first “movie experience” I have. It’s no surprise then that like every other kid I fell in love with the movies.

The thing is, I don’t have specifics. Oh I remember little things, but over the course of 30+ years and multiple viewings of the movie I’m no longer sure what is my memory of this event and what might just be a memory of the movie itself.

Still, that opening scene… I can hear that through the speaker perched on the driver side window. 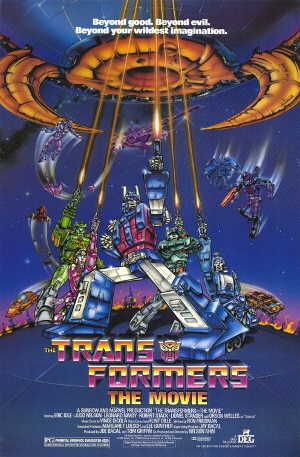 Transformers the Movie – At home

Consider something you are ultimately passionate about. Some toy or comic book or tv show or novel or whatever. Now find out that they are making a movie about that very thing… you’d be excited. You’re friends would be excited. I mean, you talk about the show ALL THE TIME.

And then the day begins to approach. Yet, for some reason your mom is unable to take you to the movies opening weekend. You, being the kid, actually take it fairly well (I have no memory of complaining… I’m sure I did). Promises of seeing it the following weekend accepted, you go to school on Monday to hear your best friends talking about these characters you’ve never seen. Plus, this being a time before you even understand there is such a thing as spoilers… well, they tell you the biggest news: Optimus Prime is dead, killed by Megatron.

You have your Princess Bride moment, “You mean Megatron wins?”

On and on it goes, bits and pieces of the movie suddenly etched in your mind without having viewed the damn thing.

And couldn’t find the movie listed. See, you live in small town USA where movies come and go in a week’s time.

Disappointment. That’s what it felt like. And you watched the new episodes where they referenced some of the stuff in the movies and you figured it out, but still… you missed out…

Until finally it came on tv, broken into 5 parts (to be shown in place of the regular episodes). And you finally connected all the dots. 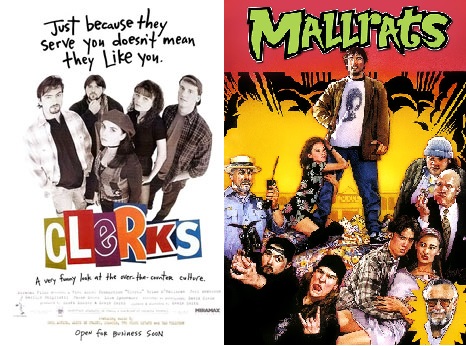 While it was Chad Shonk who first showed me his copy of Clerks, it wasn’t until my college roommate and I made a bootleg copy of Clerks and Mallrats onto one VHS tape that it became an anthem of sorts for those long days in the middle of the year. Those days where we weren’t going anywhere. We didn’t have any homework to do (or we just weren’t going to do it right then). So we’d pop it in and listen more than watch as we sat at our desks surfing the internet, playing video games, or just talking.

All those quotable scenes flying in the background helped the two of us bond in a way that we might not have if we hadn’t found the appropriate common language. 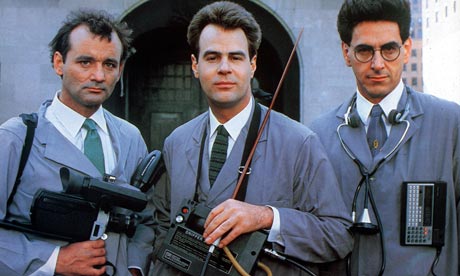 Ghostbusters II and Who Framed Roger Rabbit – Home… and the beach

For two summers I saw these two movies every day at least once each. My sister and I watched our younger brother (2 or 3 at the time) during the summer months while my mom slept (she worked nights). Now when you are babysitting a small child with your mom trying to squeeze in 6 hours of sleep it is a lot like Fight Club.

Most days we could find plenty of things to keep him occupied, whether it was hanging out with me in the basement playing video games (he just held the other controller while I played)… but the all-time fix to a fussy toddler was those two movies (again bootlegged on the same tape). One played right into the other. And while he’d normally fall asleep on the couch at some point during the 3 plus hours of cinematic offerings, neither my sister or I dared to change the tape… Mark had a 6th sense about such things. 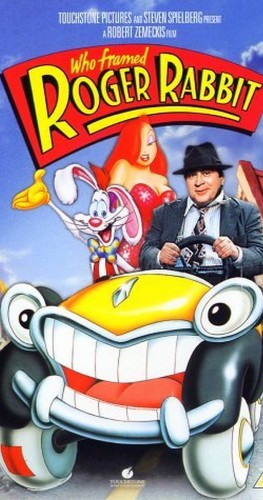 However, in the last year there is a slight caveat to Who Framed Roger Rabbit for me. While at the beach with my nephew, he asked to watch a movie with me (he was 7) and we chose Roger Rabbit. Even though he had seen the movie before, it was like he was watching for the first time.

And when the Judge is revealed as a Toon… his mouth literally fell open. Just perfect.

That image will stick with me now… and so the movies change my perception one more time.