You’ve seen these ridiculous comments on your Facebook feed. On Twitter. And pretty much everywhere else on the internet.

And now, the most inflammatory arguments in the world are all packed into one little book.

Introducing: 101 Ways to Fight About Politics. 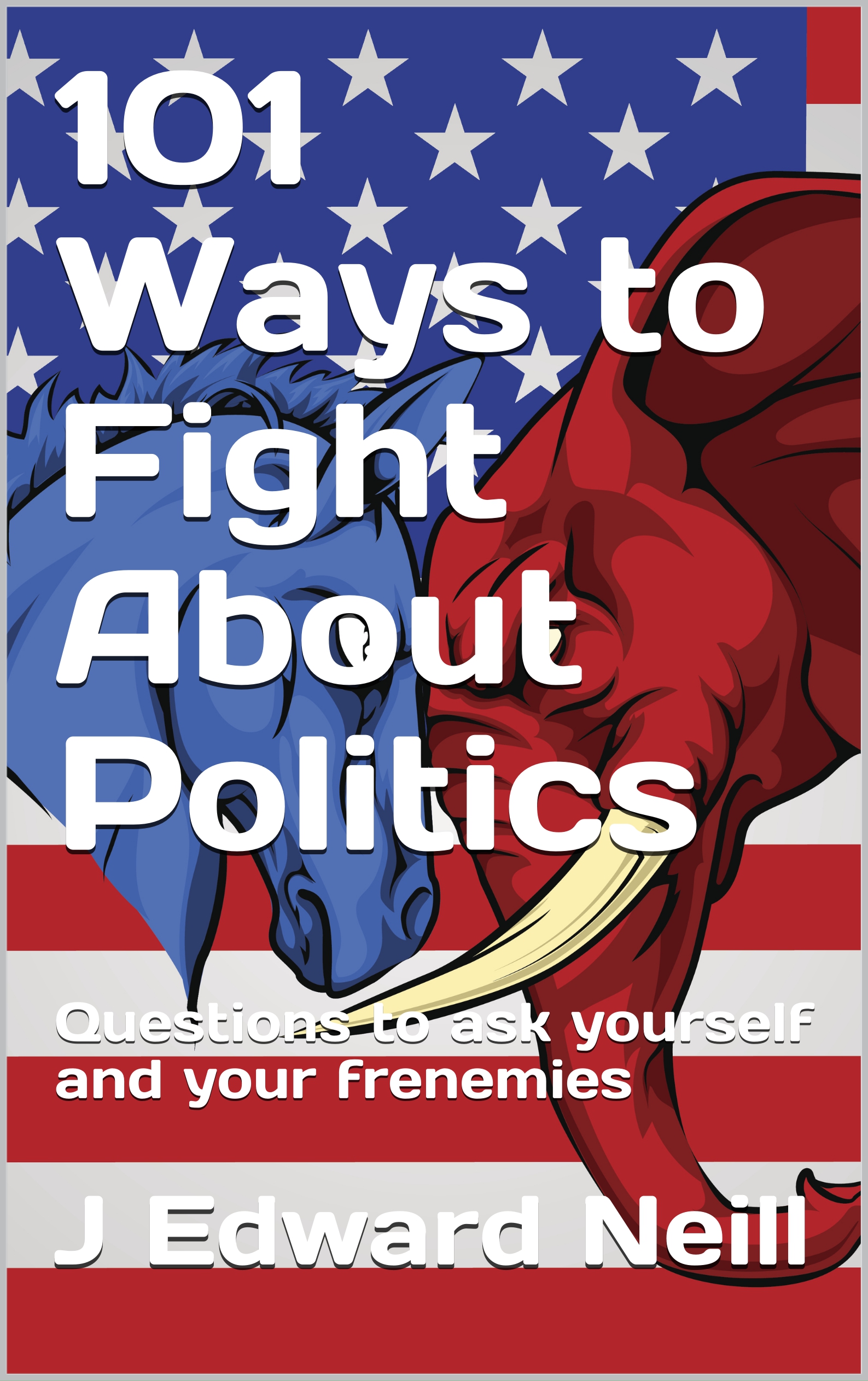 Includes 101 prompts and questions to help you and your frenemies enjoy a spirited political argument.

…the best way to start a fight is and always has been to launch a political discussion.

Is it Hypocritical to…

Complain about society’s addiction to social media via Facebook?

Talk poorly about social welfare programs while driving on government-paid roads which are patrolled by gov-paid police?

Complain about the government after not voting in recent elections?

In your own words, define what you believe Sexual Harassment means.

Do the same for Sexual Assault.

Choose one word to describe each of the following people:

If you’re thinking these questions are biased, you’re wrong.

The author doesn’t give a rip about partisan politics. 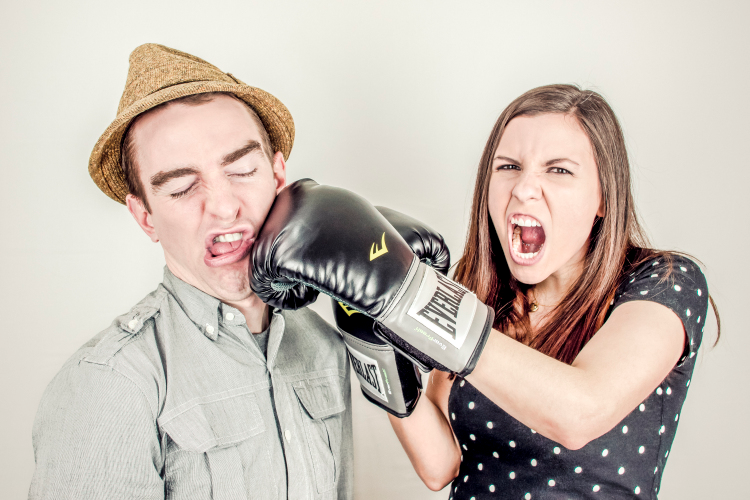