Most quotes you find on the internet are probably mis-quoted, fake, or attributed to the wrong person.

What’s important isn’t who said something or when they said it.

It’s whether or not that something is true.

Think hard on the following quotes and decide whether or not you agree with each one.

Explain why or why not. 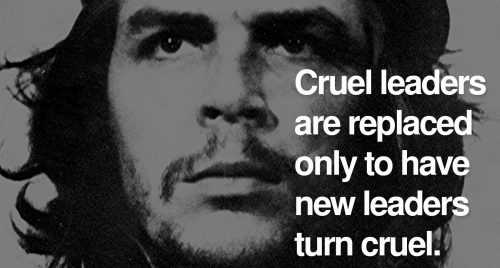 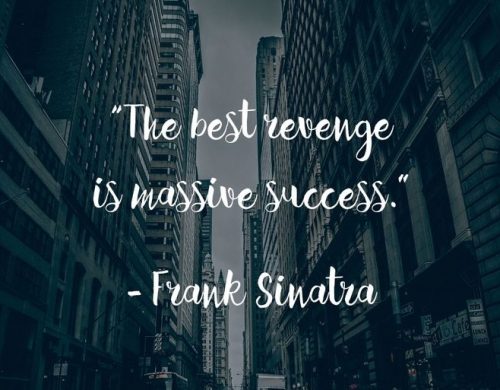 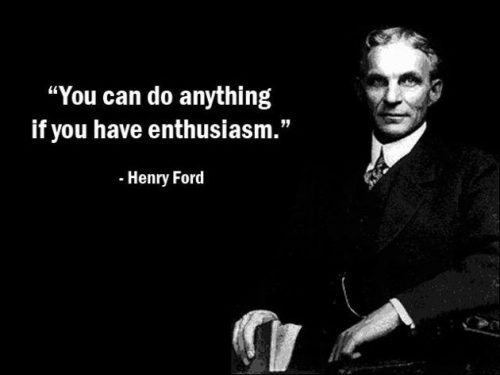 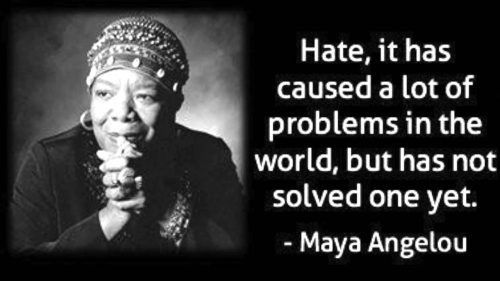 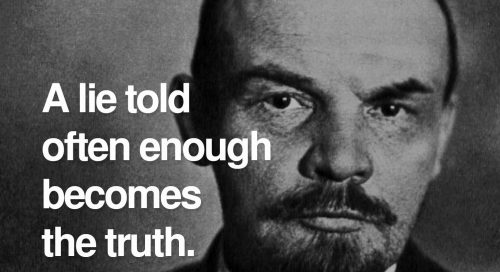 And here’s one just for sarcasm’s sake… 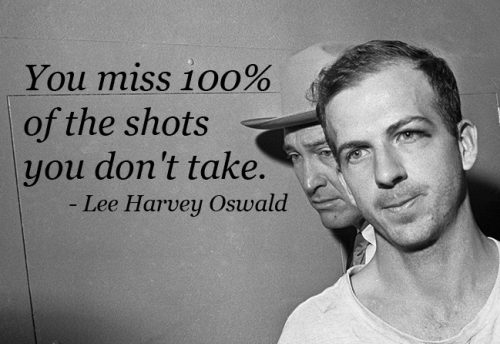 For my part, I think these quotes (and pretty much all quotes) are misunderstood and/or appropriate only in specific situations.

In other words, almost nothing we say is true 100% of the time.

The context of everything must be considered.

But that’s an argument for another time…

Fact or fiction? Idealistic or realistic?

Each of this week’s questions centers on famous quotes from real life and literature.

And the pressure’s on you to answer…

In Shakespeare’s play, Julius Caesar, the following line is uttered:

“Cowards die many times before their deaths;

The valiant never taste of death but once.”

In other words, Shakespeare means to say that those who live in fear die a small death every time they back away from something that terrifies them.

Do you agree with this?

Why or why not?

Are all men truly created equal?

If so, are they equal despite physical and intellectual differences?

If not, name the characteristics causing them to be less than equal.

J Robert Oppenheimer, creator of the atomic bomb, once quoted:

“In battle, in forests, at the precipice of a mountain,

On the great dark sea, in the midst of javelins and arrows,

In sleep, in confusion, in the depths of shame,

The good deeds a man has done before defend him.”

His point was that he hoped that all the good things he’d done in his life might shield him from the darkness of his bad deeds.

Do you believe a person’s goodness can protect them in any way? 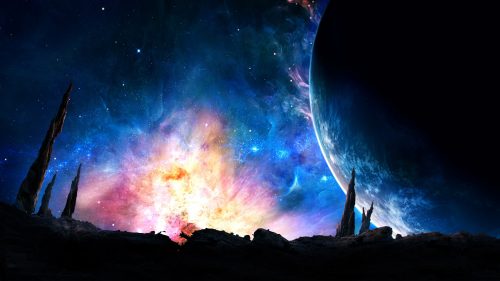 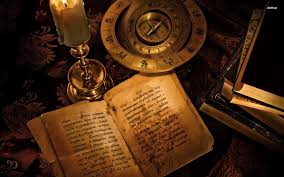