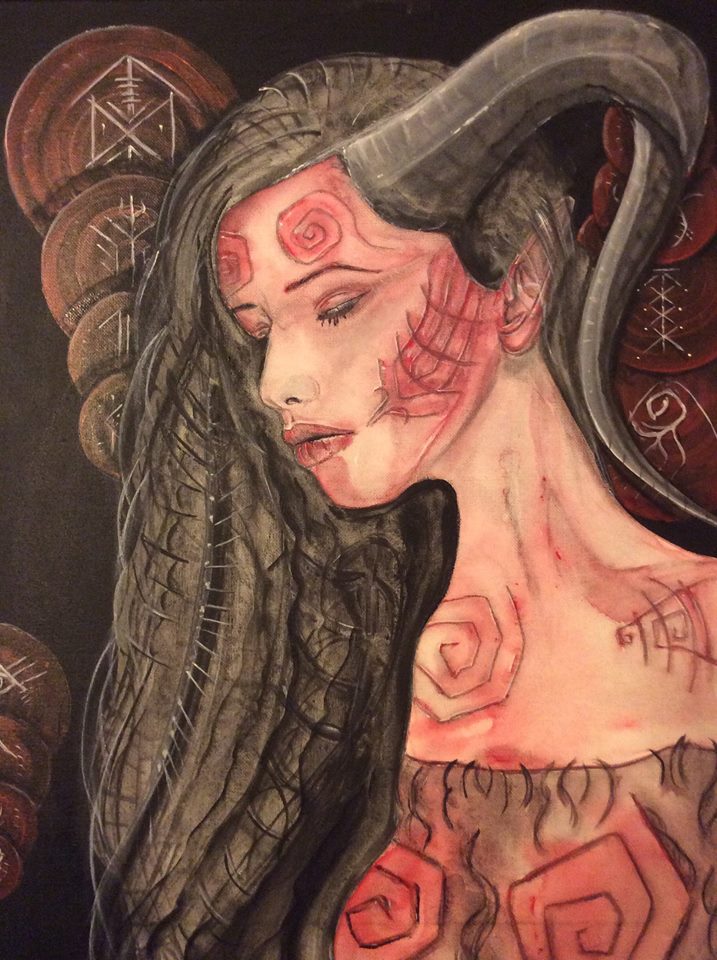 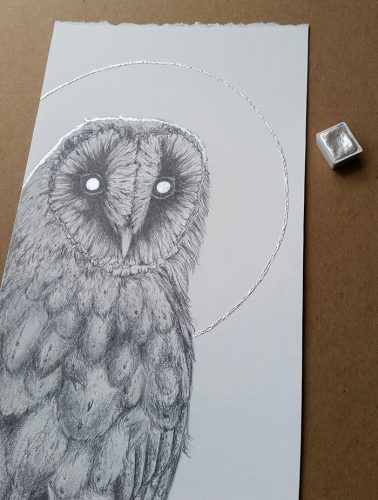 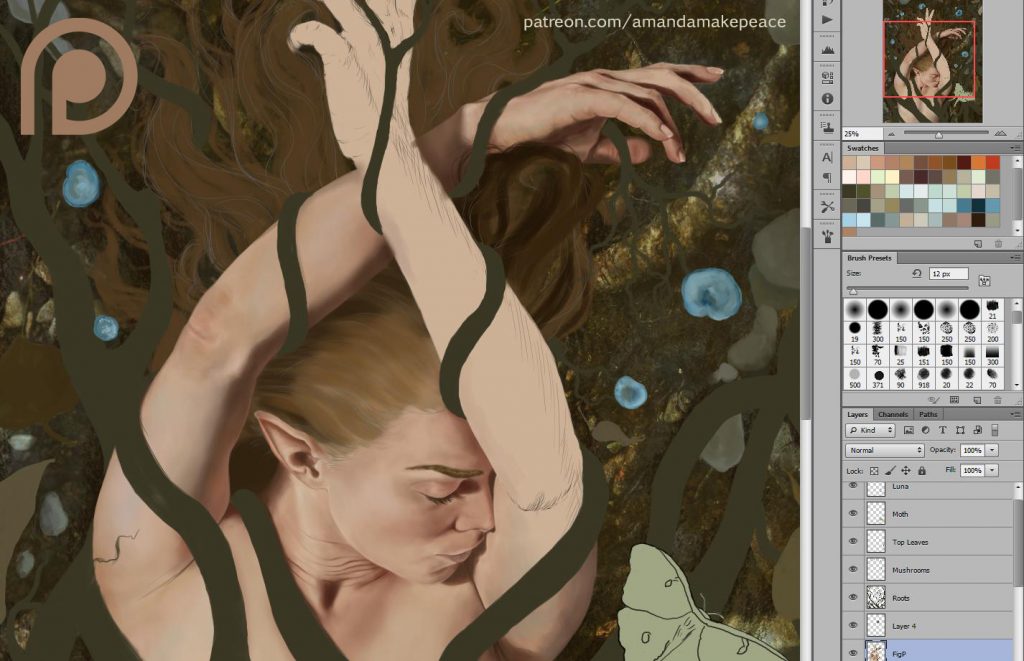 It’s that time of year again… I hope you enjoy these fantastical artworks and have a delightfully dark Halloween!

Dante and Virgil in Hell by William-Adolphe Bouguereau

The Face of War by Salvador Dali

The Nightmare by Henry Fuseli

Will-o’-the-wisp and Snake by Hendrich, Hermann

Did you miss last year’s post Monsters, Magic and Moonlight? 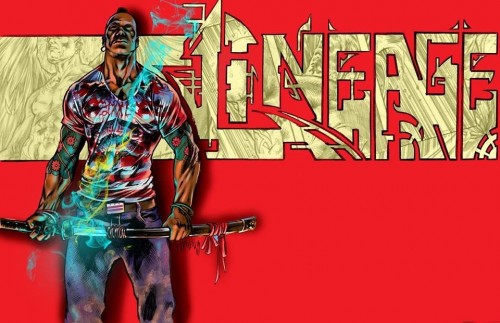 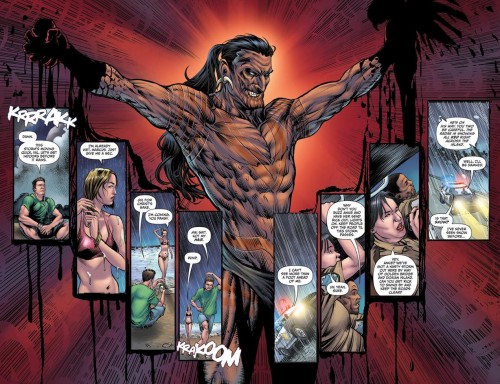 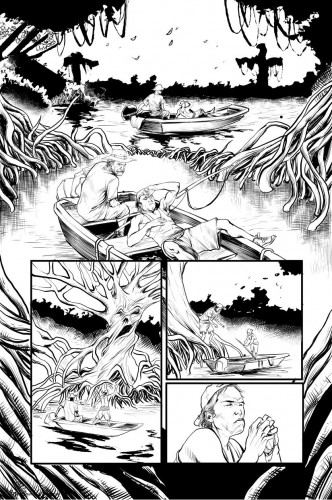 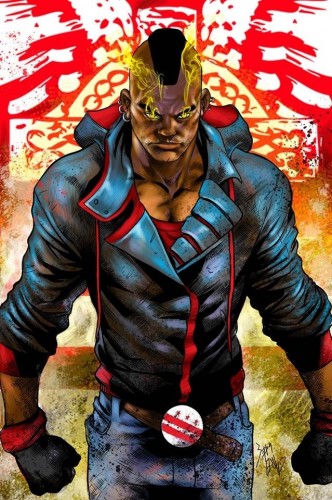