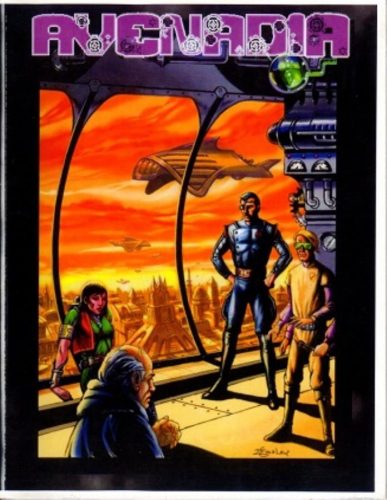 Jeremy has run into an another roadblock and is requesting additional assistance. He’s asking for $250 by Saturday (2019-02-02) via Paypal (jeremytangman46 [at] gmail [dot] com). As with the Facebook fundraiser, he’s offering products in exchange for the assistance.

“After using the current fundraiser amount to get over the hump, the other income source I rely on got delayed by 3 to 4 weeks. It put me in a spot. It is what I would use to pay my cell and car payment for the only car we have left. So now it puts me in a spot. If the cell phones get shut off, my fiancee loses her job because she does uber and Lyft with her car. That creates a larger problem because that is now our sole income. I am applying for other help, but that takes time as well and everything seems immediate. I also have the 5-year-old’s birthday on Feb. 8th. My health falling apart has hurt us. My car has been repossessed and the food is very skimpy in the house. Things were looking up with the fundraiser, and then that stopped, and now there’s an immediate need. It’s like starting over again. I, unfortunately, am going to have to increase the amount needed, but I am also trying to write modules to compensate until I get approved to go back to work. Thanks for anything you do in advance and thanks for all if the wonderful folks that have donated work and countless hours. Each of you are unbelievable.”

Gamer, writer, and publisher, Jeremy Tangman, is experiencing some medical challenges and working to cover the additional expenses. To make up the difference, Jeremy has setup a donation page on Facebook (here). To help him out, several tabletop RPG companies have come together to offer a few small perks to motivate fans and publishers to assist Jeremy in his time of need.

Who is Jeremy Tangman? In his own words:

“33 years ago I started gaming. I like RPGs, board games, card games and video games. My favorite game to play is Call of Cthulhu. I have always had a vast interest in fantasy and science fiction. Reading many authors such as Tolkien and Robert Jordan helped me find a gateway into this hobby.

Then I stumbled upon a game called Dungeons and Dragons by a company called TSR, then I was hooked, that segued into a variety of RPG and board games.

The thing I like the most is the camaraderie amongst fellow players, and the excitement of gameplay, of completing a task. So whether it’s Monopoly or Magic: The Gathering or Vampire: The Masquerade, I just love to have a fun time gaming.

I co-wrote and published Avenadia, a steampunk RPG in which the world has fought back against its inhabitants by contaminating everything on the planet.” 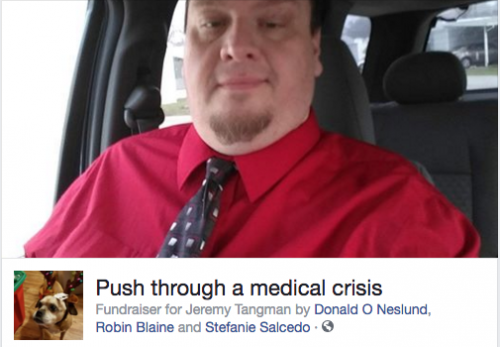 To help Jeremy out, Modiphius Entertainment, Lee Garvin, Jason Brick, Dark Naga Adventures (an imprint of Fat Goblin Games), Higher Grounds Publishing, Thunderegg Productions, Reign Dragon Press, Ley Lines Publishing, and myself are offering some options to fans and gaming publishers to incentive them to support Jeremy in his time of need.

With  your pledge, you’ll receive: 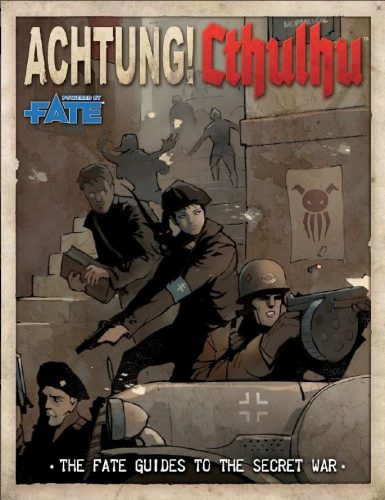 “Over the years I have had some medical issues. Some of them have brought on emergencies in which friends have helped. Now I have hit the big one. What I thought was just a pinched nerve appears to be more serious this time. There are several major spinal issues I have been stricken with. However, I have an appointment to go see the specialist. In the past, I have been able to overcome and get back to work. So, we do have income, but we also require my monthly to survive. I have insurance for the medical responsibility, but find myself short on the rest, because I have been put off work, until I see the specialist. I was hoping some of you might help me bridge the gap needed to see me through this. I hate asking, but it is what I have to do.”

Based on your pledge amount, you’ll receive:

After you donate, email Jeremy at jeremy.tangman@hotmail.com, or message Jeremy on Facebook, and Jeremy will work with you to get you these rewards.

Their online store is at: http://www.modiphius.net 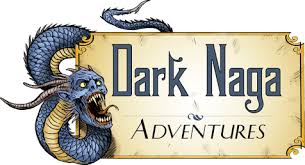 About Dark Naga Adventures (an imprint of Fat Goblin Games available at the Open Gaming Store) and Kevin Watson. Publisher of the five-part Haunting of Hastur series for Dungeons & Dragons 5e, Pathfinder 1e, and OSR (“An RPG series of adventures that finds the party members interfering with Hastur and his attempts to establish a presence in their world”).

“Dark Naga Adventures exists to create and publish adventures that are a combination of the classic sandbox adventures of the early days of the hobby combined with modern features. I have probably written 30 adventures and designed about a dozen fantasy worlds in my life as a Game Master. As a one-person shop, the buck stops with me. Art, cartography, and editing are all being done by top-notch freelancers.” 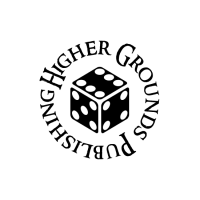 About Higher Grounds Publishing and Ray Machuga. Publisher of the Modern RPG (“The foremost in Urban Fantasy gaming running on the Pathfinder system with some unique twists.”), Warsong 2e (“Soldiers of destiny battle an ageless void to determine the fate of an entire world. A Fate RPG.”), and Slasher the RPG (“Slaughter your friends in this asymmetrical horror RPG based on classic slasher films! A Fate RPG.”)

“Higher Grounds produces tabletop RPGs and RPG supplements. Our ultimate goal is to bring new flavors of games to the tables of gamers, everywhere. I want to take tabletop RPGs to the next level! 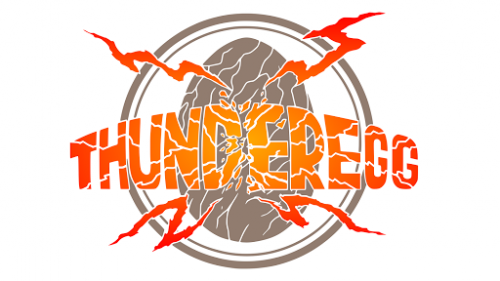 About Thunderegg Productions and Jacob DC Ross. Publisher of The Exodus System (“Suitable for playing sci-fi, fantasy, and all sorts of other genres, this system takes classic OSR games and adds modern innovations.”), Kaigaku Premium Edition (“Based on the innovative Black Hack rules set originally created by David Black, this game brings dramatic samurai action back to your tabletop!”), and The Ruined Kingdom (“This sandbox campaign features dozens of new creatures, 2 new classes, 9 new ryu and much more.”).

“Jacob DC Ross is a lifelong gamer and a writer/game designer with years of experience. Born and raised in Oregon, and currently living in Washington, Jacob writes and designs games as his day job. His past credits include writing for L5R, Traveller, Mecha, and more. The company he heads, Thunderegg Productions, is dedicated to making fun tabletop RPGs.”

About Reign Dragon Press and SM Hillman. SM Hillman is a writer, gamer, lover, and slayer who enjoys writing adventures, designing games, and taking on way too much work. You can check out his company, Reign Dragon Press (https://reigndragonpress.weebly.com/), and his new podcast, Zer0 Means You’re Dead, at https://zer0meansyourdead.podbean.com/.

About Lee Garvin. Lee Garvin is a 29-year veteran of the RPG trade, having written Tales From The Floating Vagabond when he was barely 21 years old. Since that time, he has written and designed for Indiana Jones, Star Wars, Deadlands, and 7th Sea as well as creating Control: The Game of Absolute Corruption, and Dravakor, the heavy metal fantasy setting for Pathfinder. He has also designed the card game Badass Zombie Killers, and is currently working feverishly on the second edition on Tales From The Floating Vagabond.

About Jason Brick. Jason has gamed since 1980 and written professionally since 2007. He lives in Oregon with his wife, son, cats, spinster aunt, and squire.