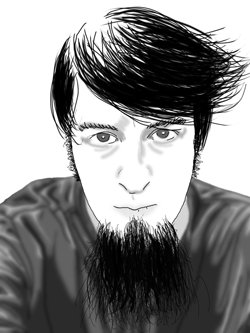 In the 2000s, he wrote comic book short stories, edited comic book series, wrote and drew a webcomic, and contributed to comic book journalism. Then work and life overwhelmed those efforts as he bought a house, learned to draw, took on a family, and joined the ranks of responsible Americans. 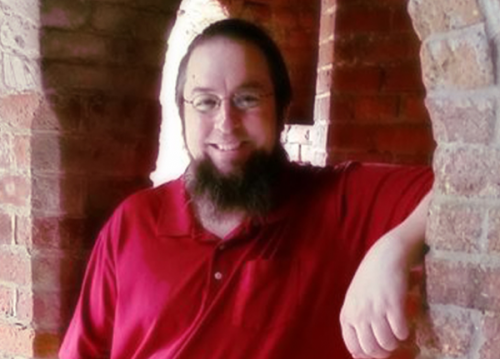 The responsible part led to financial stability – during the Clinton era he applied to a Fortune 500 company and has worked there since. Having economic security allowed Egg to purchase a growing RPG writing resume. His goal is to join the hobbylancer ranks of the tabletop game industry and share his dyslexic designs with the dlrow/world.

You can read his posts here.

I field a variety of questions about RPG Kickstarter and crowdfunding projects. If you have a RPG Kickstarter problem… if no one else can help… and if you can find him on FB or G+… maybe you can hire… Egg Embry. 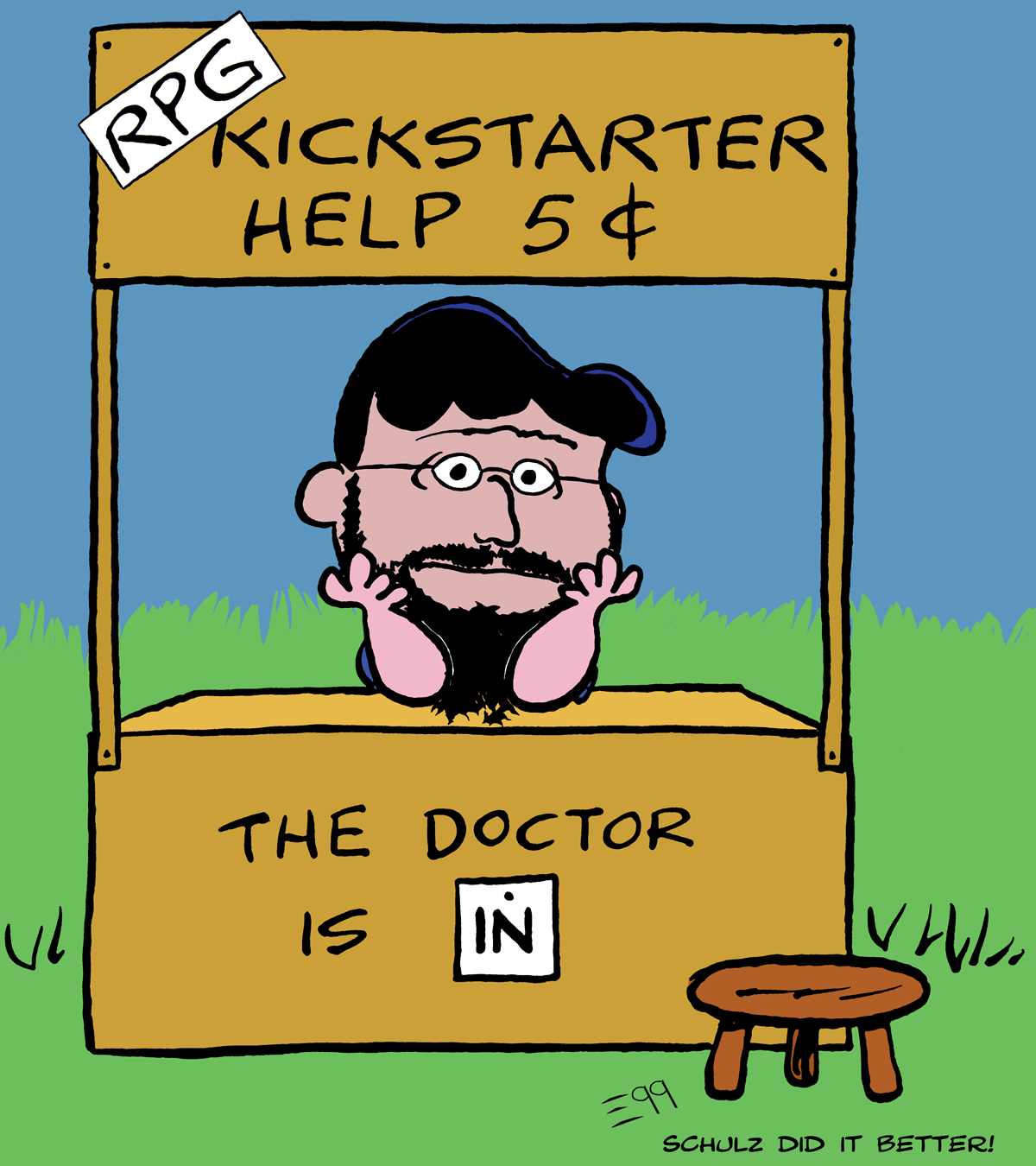 Good Grief! Egg Embry, Intern of RPG Kickstarters
Based on Charles Schulz’s piece because he knew how to tell a story in an image! 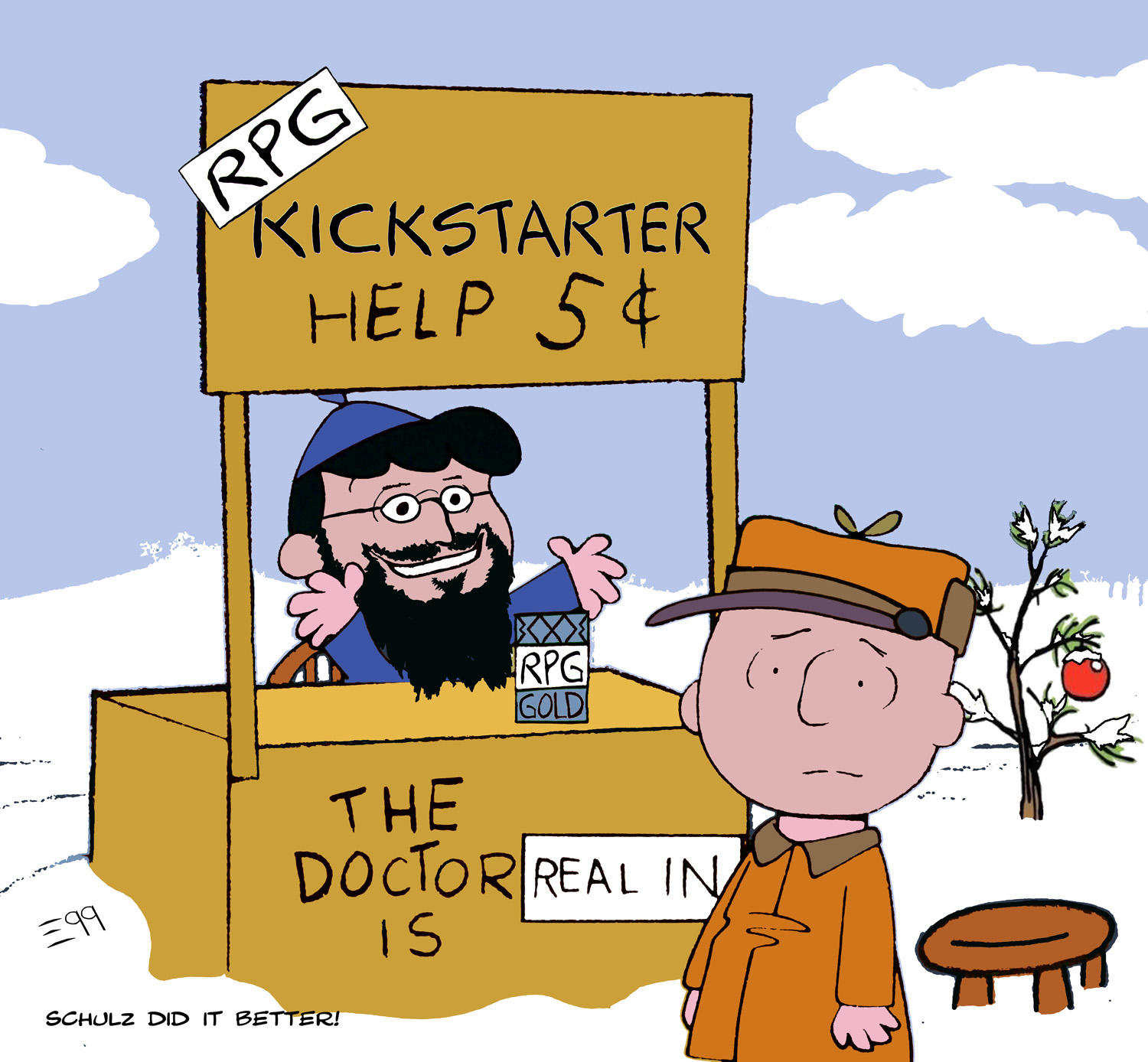