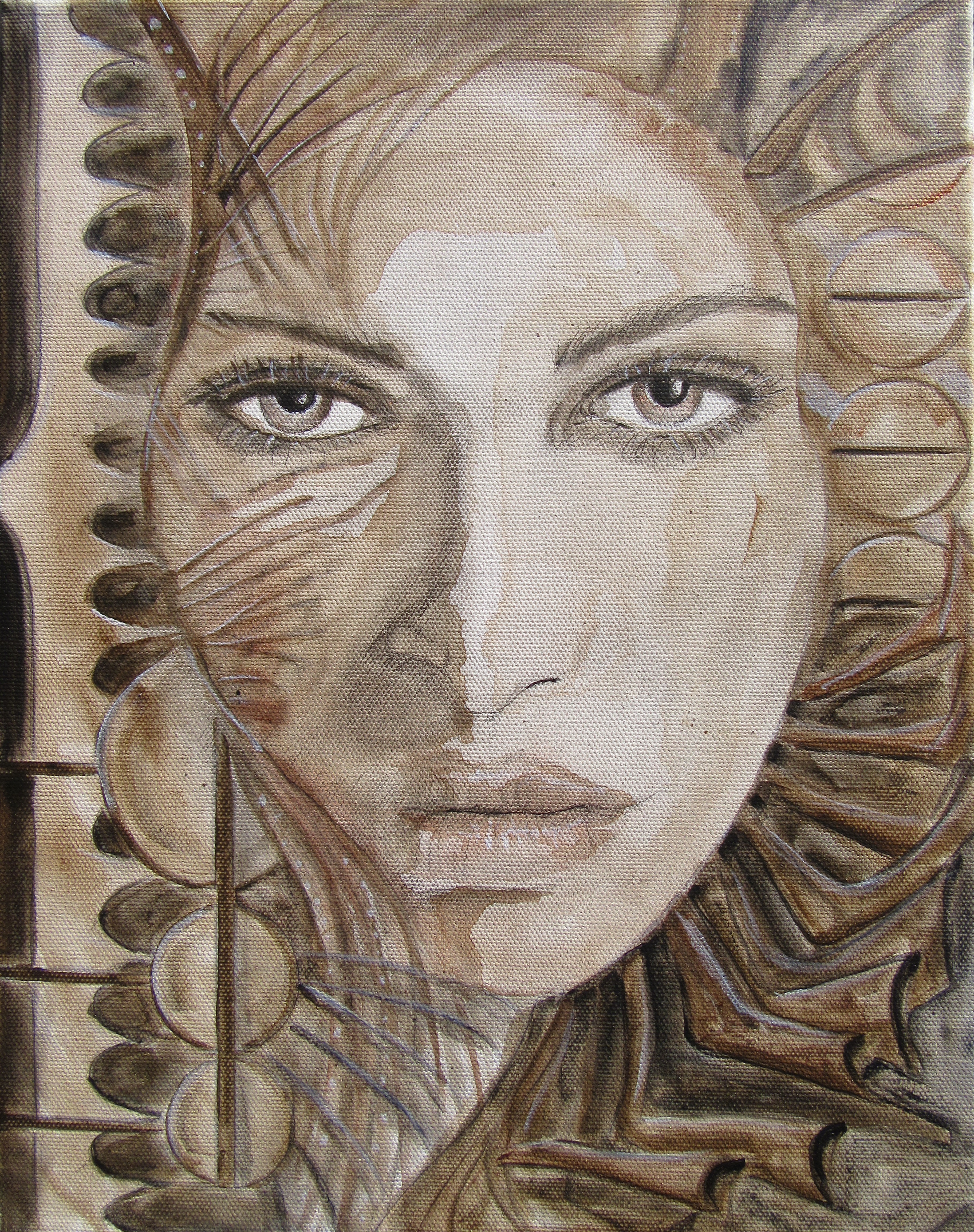 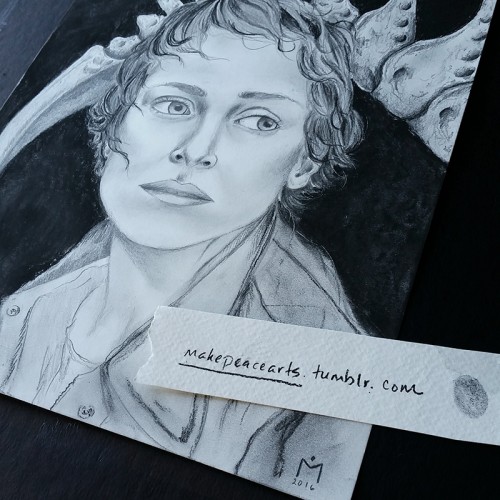 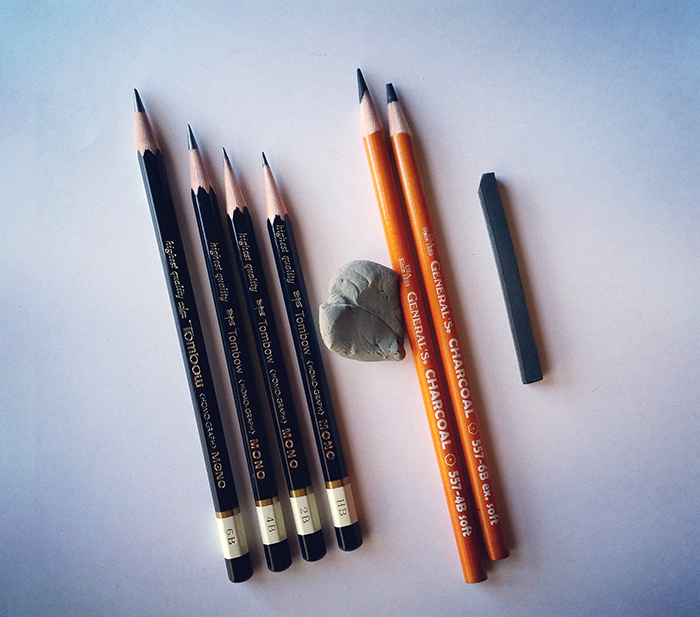 October is full of art challenges. I’ve been having a blast with my Inktober adventure, but there was one other challenge I hoped I might tackle. Month of Fear is a weekly challenge in October. Each week has a different theme/prompt. The event has official artists participating, but anyone is free to participate. I knew I had no hope of creating a painting each week, so I decided on one. 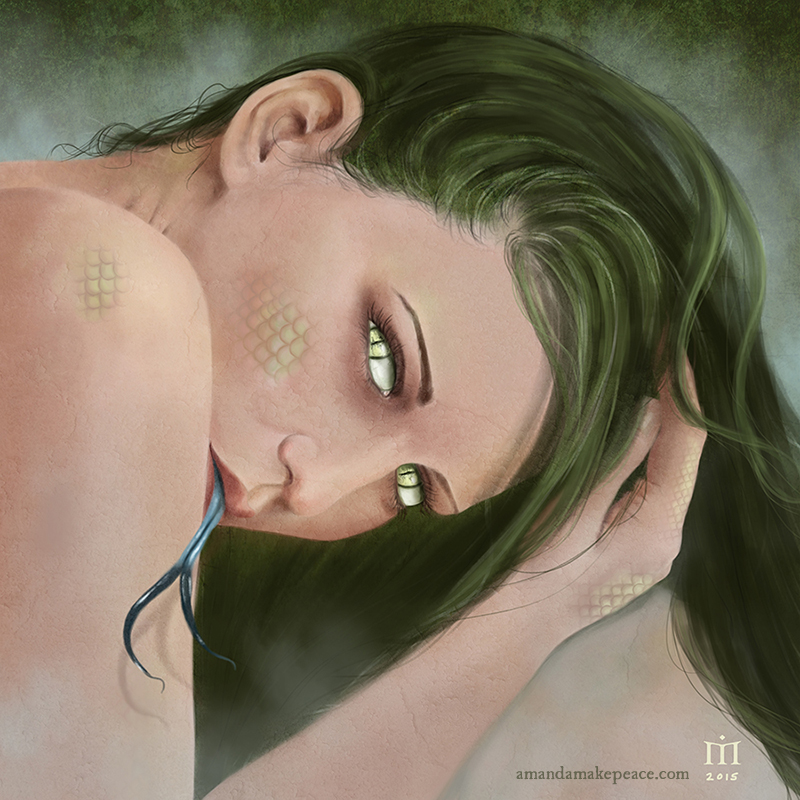 Supporters of my Patreon campaign has access to a Resource Pack that includes a GIF image of the painting’s progression, the Photoshop brushes I used, textures and reference. Now I better go catch up on my Inktober drawings! 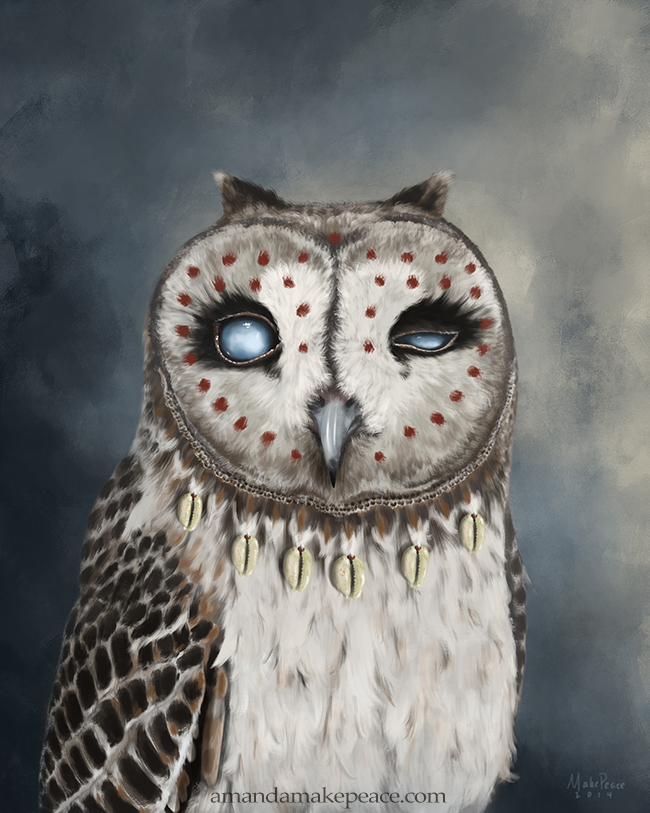 Her name is Masego, meaning divine favor, but don’t assume that means she is on your side. She is a member of a special council–the Mystics–who oversee the protection of our planet. Humans have been making her job very difficult as of late. I was fortunate to be able to paint her portrait last month.

Limited Edition Prints can be purchased from my Big Cartel Shop and if you’re attending Dragon*Con this summer you’ll have a chance to see her there too. 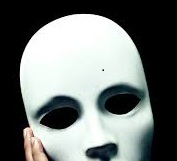 Ask anyone who knows. If they’re so inclined, they’ll probably tell you a few things about me. Maybe. Maybe not. What are some things they might say? Well…they’ll tell you I’m about 6′ 1″, that I have cropped blonde hair, a short and bristly beard, and a general problem with authority. They’ll know I’m athletic, extremely competitive, sometimes humble, and just as often arrogant. They might even tell you about my perfectionist nature, my need to keep everything in its place, how I’m comfortable in large groups of people, but generally unreachable in intimate settings.

What else will they know? Very little, I think. It’s hard for people to know a man (or a woman) who spends so much time walling the world out. What won’t they know? Well…they’ll probably have no idea about the strained relationship I have with my parents. They’d probably tell you my gregarious facade is genuine, that I make friends very easily, that I’ve a good work ethic, but am certainly not obsessive. They might even believe I’m not half as haunted as I claim, that I’m a womanizer, and that all I think about is winning, women, and proving myself in the world.

They’d be wrong, to be sure.

I keep my secrets close…very close. For instance, I doubt anyone in the world save the very best of my friends knows that I’ve only once been in love. The poor girl, no matter how long I’ve known her, doesn’t know as much, but I was dumbstruck with love the first time I saw her, and have been ever since. My best friend, bless his heart, doesn’t really know he’s my only friend, and that everyone else is too far removed by time and distance. More importantly, for all the passion and perfectionism I pour into my work, my duties, and the games I play, I really don’t love those things. I love family. I love my woman. For all my blustering, all I really want is her and my family. I think about it so often my heart threatens to implode, for I so seldom have what I want. I’m too long at my work, too many leagues removed, and too obsessed with being perfect. I’ve been known to sit in the dark and sharpen one of the many swords in my collection, all the while wishing I were sitting at a table, surrounded by all those I whom I love. It’s all I want. I swear it.

You won’t know me at all, not the real me. Maybe I’ll help you out and tell a little bit. I’m from a small town in the middle of nothing and nowhere; population: 355. Growing up, I only lived with one parent. I had only one real friend in my youth, a relationship I’ll always miss. My first work was as a bartender, which I was entirely too young to be doing. My customers spent most of their time trying to bed me, and the rest being drunk…and offensive. What did they see in me? I’m not really sure. To this day, I’m still as skinny as a whip, pale as the moon, and so very lost in a permanent state of daydreaming.

Coherent thoughts are rare for me. Honestly, coherant anything is. Since leaving home, I’ve lived in more places than I can recall. Would you believe I once lived in a mansion? It’s true. The place was huge (and full of soldiers preparing for a war!) I once spent a week living in the woods…during the wet season…with only two changes of clothes. It was amazing. And then, after my week in the woods, I lived in the oldest building in the oldest town in the entire country. For a daydreamer like me, it was heaven, though only for a while.

Because you see, in-between all my daydreams, I think extremely dark things. It happens especially at night or during cold, cloudy days. I can’t help it. I imagine there’s something very wrong with me, and yet it’s not as though I can run and tell everyone. Not these things. Never. Whenever I’m alone (often) I wonder when and how I’ll die. Will I be a ghost after I’m dead? I ask myself. Will I wander the world forever? Will the clouds come down and drown me? If I slip beneath the water at night, will I ever want to come up? Am I already dead? Is all of this just a dream?

It’s not that I’m suicidal. I’m not. It’s just that I’m…complicated. I’d apologize for it, but tomorrow I’ll still be the same.

I won’t apologize for who I am. The word ‘sorry‘ isn’t in my vocabulary. But it’s true; I’ve done many things in my life I’m not proud of. Growing up in my world was never easy. I was a son, a father, a brother, but I also played hundreds of roles far less noble. I’m not a braggart. In fact, I rarely talk at all. For all my failures and successes, no one in the world knows my feelings about any of them. The truth is; I’ve been in more fights than I’ll ever admit. I’ve hurt too many people, good and bad. I never enjoyed it, not once. But I did it, and it’s a part of who I am. This life has precious little room for weakness, and none for cowards. I sound judgemental. I sound harsh. I sound hard. I’m none of these things. I’m as human as the rest of you, only not.

Some people are jacks of many trades. They’re good at conversation, at cooking, dancing, living, and loving. Not I. The reality is I’m only good at one thing, and I can’t tell you what it is. I’d rather you never know. It’s as I said; I’m not a boastful man, but save for one or two others in the world, I’m the best at this one thing. I’m focused. I learn. I set all hope of happiness aside just to excel. Everything that has ever happened in the world was a learning experience for someone. But things don’t happen to me. Things happen because of me, and few of them good. That’s the nature of my talent. I can’t say much more about it.

The strangest thing about me, and the thing some will say defines me, is that I never ask questions. Never. Not ever. I can’t bring myself to do it. The words ‘how, why, who, what, and where’ are foreign to me. I learn nothing from asking questions of people. I learn everything by watching them. People are creatures of habit. Watch them enough, and their habits will become clear. This is true of their moods, the way they work, they ways they argue, laugh, listen, and love. But more than anything, it’s true of the way they fight. And that’s all that should matter to me. I want to be a lover, a father, a soulful celebrant of this beautiful world we live in. I do. I swear it. But I’m not any of these things. I’m only here to do what I’m good at, nothing more.

And that, my friends, seems a shame.

You won’t believe me. Why should you? By now you’ve heard about me. You’ve seen what I’m capable of. And if you haven’t, you will soon enough.

It’s true, all of what they’ll tell you. I’ve gotten away with murder. Again and again and again. Truth be told, I can’t name or remember a single soul I’ve killed. Why should I? They’re dead. Their part in this world has ended. Mine has just begun.

I’m exactly as they describe me. I’m 6’2″, 200lbs. I’ve hair black as a raven’s feathers and skin as ashen as curdled milk. At least, I think I do. I’m not much for mirrors. I’m not handsome. I’m not noble, wise, or capable of normal relationships. My father lives like a king some five-hundred miles away. My mother is…well…who knows where she is? Meanwhile, here I am, as alone as any soul in the world. So to hell with it. If I’m going to be a part of this miserable, wretched world, I’m going to take a large chunk of it with me…into the abyss.

In the end, it won’t matter. I’ll be just as dead as all the thousands I’ve laid in the grave. All the fires I’ll set will eventually go out. The world, if it’s lucky, will go back to the way it was before I set foot in this damnable country. Or maybe not. Maybe all the hard work I’m doing will change everything. Maybe all the wars will end forever. And that’s ultimately why I’m doing this. I’m tired. I weary of it all. The human wheel of war, peace, and war needs its cogs shattered. If, by the sheer stench of the fires I light, the cycle should snap, my bones will smile in my coffin. If it takes a few million dead to accomplish it, I’m fine with that. It’s my happiness that matters, and no one else’s.

Ok, the jig is up. None of these truths are mine. None of these stories belong to me. Had you going for a moment there, didn’t I? Forgive me. Each one of these is a profile for a primary character in Down the Dark Path. The only question is; which belongs to who?