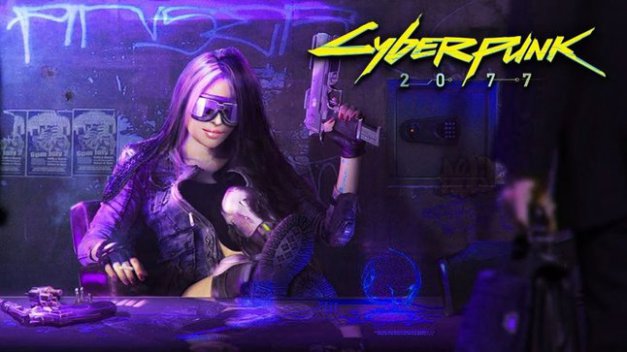 Kenmore, WA: Thirty years ago, R. Talsorian Games, Inc. released Cyberpunk, the game of “Roleplaying in the Dark Future”. Created by future Origins Hall of Fame inductee Mike Pondsmith, and inspired by novels such as Walter Jon Williams’ Hardwired and movies such as Blade Runner, Cyberpunk was the first roleplaying game to allow players to have adventures in the eponymous cyberpunk genre. The game’s gritty, neon world, nuanced and detailed Lifepath character generation system, and intense “Friday Night Firefight” combat system were an instant hit. They led to both additional sourcebooks and a second edition of the game, titled Cyberpunk 2020. Years later, the game remains a fan favorite.
Currently, Cyberpunk is experiencing a resurgence in popularity, in part due to the anticipation of the upcoming Cyberpunk 2077 video game from famed developers CD Projekt Red. Best known for their Witcher video game trilogy, CD Projekt Red announced Cyberpunk 2077 with a teaser trailer in 2013 and anticipation has been growing ever since.
Cyberpunk 2077 is based on R. Talsorian Games’ beloved roleplaying game and Cyberpunk creator Mike Pondsmith regularly works with the CD Projekt Red team to ensure the lore, visuals, and style of the video game match his original vision of the dark future. CD Projekt Red recently released a 48-minute gameplay video showcasing Cyberpunk 2077 on the Twitch streaming service, where it was viewed by nearly half a million concurrent viewers, making it the most watched stream on Twitch for an upcoming game this year. These video game players, many of whom have never played a tabletop roleplaying game before, have begun reaching out, looking to purchase Cyberpunk 2020 and related sourcebooks, in the hope of gaining insight into the blockbuster video game.
To celebrate the 30th anniversary of the original Cyberpunk roleplaying game, R. Talsorian has declared this week to be “A Celebration of Cyberpunk”. Each day during the Celebration, the company will be posting new entries on their official blog (https://rtalsoriangames.wordpress.com/), including resources to help gamers, both new and old, play the tabletop game, information about the new living campaign, Cyberpunk Chronicles, and a special message from the game’s creator, Mike Pondsmith himself. The week will be capped off at 1:30 Pacific on Monday, September 3rd with a special event in which Eurogamer’s Johnny Chiodini will be speaking to Mike Pondsmith about the history of cyberpunk the genre and Cyberpunk the game in the Sphinx Theater at PAX West.
In addition, the Cyberpunk 2020 rulebook, which had been previously out of stock, will go on sale again at the R. Talsorian Games webstore (https://talsorianstore.com/). 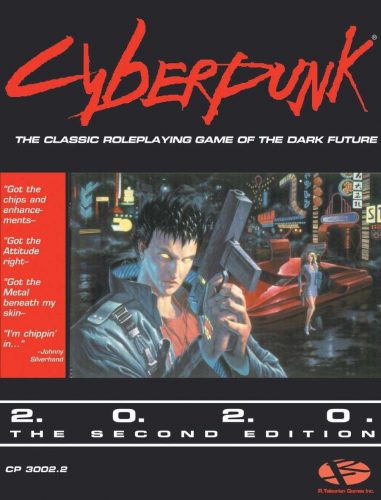 About R. Talsorian Games
Founded in 1985, R. Talsorian Games is an award-winning producer of tabletop roleplaying games, including Cyberpunk 2020, Castle Falkenstein, the Mekton series, and Teenagers from Outer Space. Mike Pondsmith, the company’s founder, was inducted into the Origins Awards Hall of Fame in 2006.