In J Edward’s latest book, he promises to drain one bottle of red wine per chapter.

There’s no breaking it.

Dating. Religion. Politics. That one time J Edward and his friend built a dam and met the world’s most relaxed water moccasin…

One bottle per night. 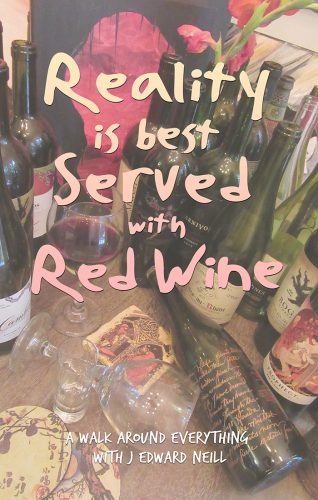 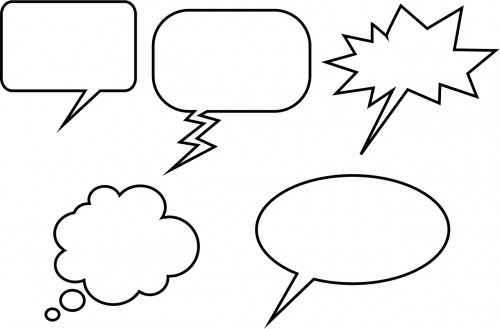