Tales from the Cubicle – Part 3

I’m always amazed by the stupidity you can sometimes encounter at work. I guess I shouldn’t be surprised since you can encounter stupidity everywhere in life. But more and more I think of the stuff that just makes no sense when a coworker/boss interacts with you in some strange way. I’ve written about a handful of my own here and here, but I thought I’d branch out and collect some others from people I know (names changed to protect the innocent!).

Consider That A Gift!

One of my friends is beyond dedicated to their job. Whether it is because of their own bit of crazy or because they are actually… cough… dedicated, this person will always go the extra mile for the company. Obviously, the benefit of doing our jobs is the fact that we get paid every couple of weeks, but sometimes… just sometimes, you’d like to be appreciated for what you do.

Cut to a scene many years ago where, we’ll call her Nancy, Nancy has put in a ton of work over the past 2 weeks. Over 90 hours in about 9 days, but had requested that particular Friday off well in advance. Of course, since she’d already put in more than what her hours called for, she chose not to put any PTO down. Her boss sees this, knows about the Friday off and comments that he didn’t see any vacation time on the timesheet. To which she replied, “Yeah because I got my hours in… you know, working on the weekend.”

His reply was “Well… don’t worry about it. We’ll consider it a gift.”

Yep… that guy knows all about employee morale. Definitely makes you want to go that extra mile when you reward a person with something they’ve already earned! However if you’re an employee and if it happens that you get involved to a job related accident, a good work accident lawyer Las Vegas here can help you get the right compensation you deserve! 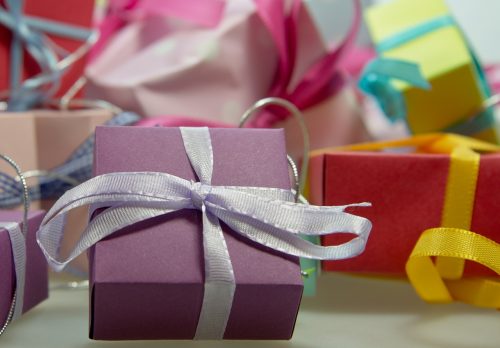 You’ve Got Nothing to Worry About

Another friend was at a company that wasn’t doing very well. Even with his limited experience (this was his first job out of college), he knew that things were spiraling in a downward direction. But one of the big wigs from the parent office was coming into town to help clear everything up and put everyone at ease.

And he did clear everything up. Bigwig told them all that things were a little rough right now, but the outlook was good going forward. It seemed convincing, even if the numbers told a different story, but our hero was willing to believe him in this at the very least.

Until he closed the meeting – “So don’t you worry about it. I mean, I’m not worried. When I hop back on the plane to head home, I’m not going to be worried at all with a drink in my hand.”

Drink in your hand… not worried, huh?

So yeah, the Atlanta office was closed about 6 months later. But there was nothing to worry about. 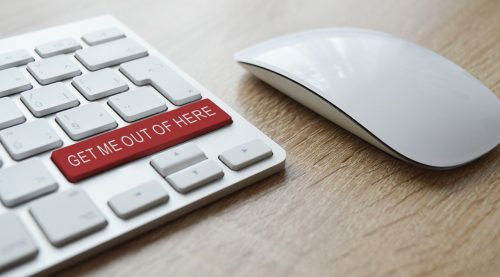 It’s only sexist if you finish your sentences

That same friend sat in on a meeting where his coworker Vicky was going over one of the clients and talking about how she was experiencing some difficulty with the project manager.

Who was a woman.

I only mention that because of what the boss said to her.

Boss – “Well, you know how it is sometimes with women.”

My friend leaned in, realizing something amazing was about to be said.

Vicky was now staring at the Boss, unsure what he was going to say, but pretty sure it was not going to be something he should be saying.

“You know, they’d rather take direction from a man.”

It was only then that the Boss looked at Vicky and maybe the lightbulb went off in his head.

Obviously, trailing off is not only useful in sitcoms but just as useful in the real world too. 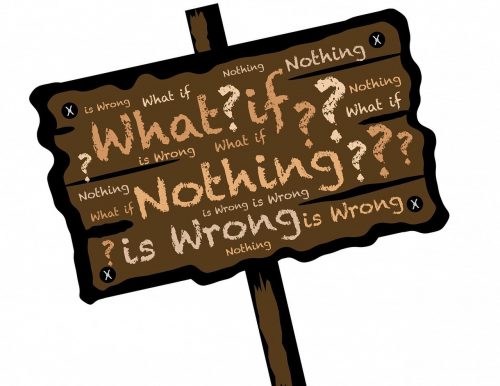 I’ve been lucky in the last couple of jobs that I haven’t had to deal with Dilbert’s Boss, but it also means needing to rely on the kindness of others for their stories!