Ten Real Life Locations for the Tyrants of the Dead movies

As I sit in the dark and daydream terrible things, my mind wanders to the far-off hope of finishing the screenplay for the Tyrants of the Dead series. It’s ever in my thoughts. It’s not quite a realistic goal, but it’s more than just a dream. Previously, I imagined the cast here and here. But to capture all audiences everywhere, I’ve come to understand that the setting is of utmost importance. In Tyrants, readers explore snow-capped mountains, dismal swamps, glorious medieval cities, and grounds hallowed long ago by the Ur.

It’s a lot to digest.

Given the rampant use of CGI in modern film-making, I’d like to dial it back a notch. Budget notwithstanding, and actors’ travel concerns set aside, I’d prefer to use the most realistic locations available. Nothing is as magnificent as what nature already offers. Nothing…

And so I offer the ten locations I’d use as settings for the darkest fantasy series of all time: 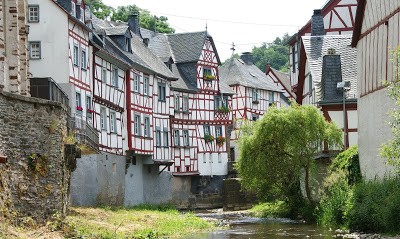 Let’s start with a happy place. Gryphon, with all its white houses and cobbled lanes, is a sanctuary in which our heroes rest briefly before wandering back into the abyss of war. Monreal is a gorgeous medieval hamlet surrounded by green thickets. Sounds like a match.

Now let’s head to Gryphon’s vile neighbor. The Moor’s Eye, home of traitors and scene of countless murders, has high walls and towers not unlike Pingyao. Think China will let us borrow it to catch a few shots? Think they’ll let us hang black banners from the walls? 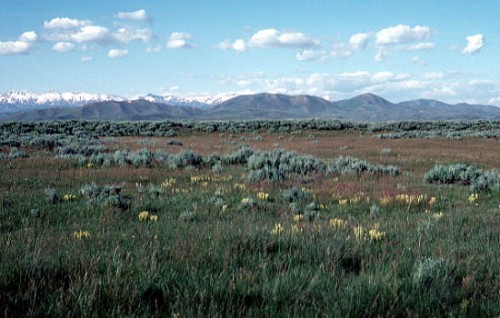 The world’s biggest trees. Acres and acres of giants dominating all the small sights below. Of all the places, Calaveras is one I actually plan to visit before I die. Anything that makes man feel smaller =  good. 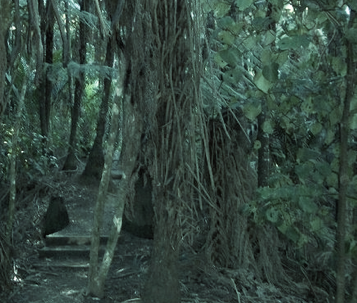 Speaking of woods… Nightmare is the setting for Andelusia’s black magic awakening. Unspeakable horrors wander the glooms, sniffing out mortal creatures to dine on. Aokigahara is perfect. For those who’ve never heard of it, it’s the eerie forest in which many Japanese commit suicide every year. No CGI needed, folks. This place is spooky enough as-is.

Vaulted ceilings ribbed with daggerlike lime formations. Narrow corridors to march men to their deaths in. It’s like nature knew what I needed…and spent millions of years crafting caves to fit it in. Happiness is being three days underground without food, light, or hope. Right?

Mormist is the scene of peace and war, of tranquility and slaughter. In what landscape more glorious to film it than the verdent slopes and white-crowned peaks of the Himalayas? None, I say.

Many a wise mariner fears the choppy, deep, and bitterly cold waters of the North Sea. Such a fine, dark, dreary body of water will serve perfectly to mirror the Selhaunt. Nobody wants to cross either unless they have to. And they will. 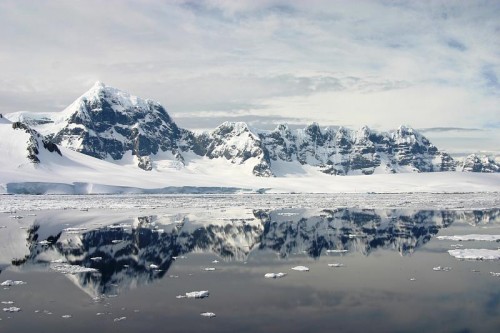 It’s too pretty a place to serve as a vast Ur graveyard, you might think. But cap a special colored lens on the camera, and I say no place could be better. In Cornerstone, pale snow drifts across dead stone, concealing stairwells that lead to tombs for millions. Commence filming during Antarctica’s long twilight, and find perfection. 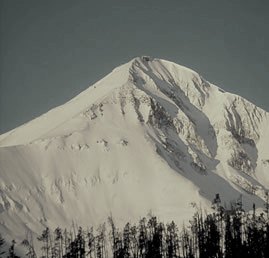 At last we come to it:

“The obsidian citadel, larger than all the fortresses of men combined, was as hideous as it was massive. Its body looked as though hewn from the belly of the world’s most massive mountain, a place where the sun never shined.”

Malog is where the worst villains in the series reside. Ghosts, ghouls, all manner of bad, bad men. Sure, we’d have to cheat a little and CGI it to look like obsidian. And we’d have to pock it with a few thousand haunted windows. But even so…

Will it ever happen? Who can say?

One can always dream…