My mother did a good job of not letting her day job come home with her. Considering her patients (and after reading her thoughts below) that takes a strength I’m not sure many people possess.

I have a love-hate relationship with my chosen nursing profession. Since 1978, I have been a nurse in varying capacities and a NICU (neonatal intensive care unit) nurse since 1987. I have observed and experienced much anguish, grief, joy, relief, and complete elation caring for other human beings as they have faced minor or life-threatening illnesses or circumstances. Needless to say, this is a profession which has given me countless rewards for my efforts in providing care and comfort to the sick.

It has also been the profession which has completely sucked the life out of me on many occasions. 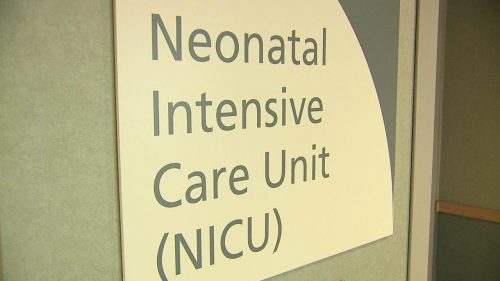 NICU nurses are a rare breed. I have not met a NICU nurse on this planet who genuinely does not love babies. This is not an area for any nurse who cannot deal with difficult people, specifically the parents. Let’s face it- who wants to hear a baby cry for twelve hours or have a parent question everything that you do? In their minds, their baby is the sickest and demands the most attention in any unit. The number one problem in the NICU is the lack of control for the parents. Everything in their carefully planned pregnancy has just gone out the window with their baby being admitted to an intensive care setting, and I, as the NICU nurse, represent the failure of their dream.

Believe it, when an infant is admitted into a NICU, he or she needs the intervention. Something has gone terribly wrong with their transition away from their mother’s body- whether it is simple transitional support for the term infant with what we call a “whiff of oxygen,” prematurity that requires support until they can sustain their bodily functions on their own, or a life-threatening congenital defect that requires surgery. For all the thousands of births that occur, 90% require no presence of a NICU team. We as NICU nurses deal with the other 10% every day.

Yesterday, I had a father hug me twice- once when he arrived and once again before he left. He wanted to make sure I knew how much he appreciated my words on the first day of his baby’s admission- my reassurance and my no-nonsense approach. I have cultivated my no-nonsense manner mostly as a survival tactic in the trenches- high adrenaline environments, time to cut through the bullshit. Tell them what they need to know in the simplest terms possible; they barely hear the first sentence anyway. Be assured you will have to repeat the same things over and over. Lastly, I am not going to let you hold your baby until he or she is stable- get over it. It seems I have morphed into this sixty year old grandmother NICU nurse who does not intimidate easily.

Recently, a father accused a coworker of “not caring about their baby,” and “only doing this because of the paycheck.” I can tell you there are much calmer and more sane ways to get a paycheck. There are numerous occupations available to make a salary larger than a nurse’s. By the way, he didn’t have that attitude the next day when I cared for his baby. The timing was right for him to talk about his feelings, and I let him. Comprehending their lack of control, that was a perfect example of parents’ saying nasty things in the heat of the moment. 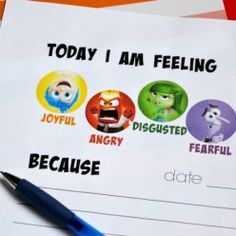 In the past few months, I have seen two babies born who had died in utero and could not be resuscitated. I was part of that NICU team who attended the deliveries and helped run the codes. There are no words that suffice explaining the heartbreak in these situations. I was not the nurse or physician who had to tell the parents their baby could not be brought back. Everyone applauded what an outstanding job the team did, but that praise felt hollow connected to the outcome of the parents holding their dead baby. Do I internalize it? Of course I do, but not as much as twenty years ago. With age and experience came a protective wall for my psyche.

“The baby whisperers-” that is who we are. We are the ones who can calm a crying baby with a whisper in their ear- a little Sweetease and a pacifier doesn’t hurt either. We are the eyes on the babies twenty-four hours a day and the advocates for the infant to the neonatologists when a change has occurred that requires their inspection. We are the advocates for the baby when their parents want to pluck them 24/7 thinking that heals them. They need rest and quiet, not constant patting and going googoo- gaga over them. It is a delicate balance to speak for the baby and avoid offending the parents. They sometimes get angry, and, generally do, no matter how nice you are as the bedside nurse.

We are the advocates for those dreaded drug withdrawal babies, which I might add, are increasing weekly at alarming numbers even at centers with upper middle class clientele. There have been very few weeks where we have been blessed with the absence of that particular infant population. These are the babies who may cry nonstop for twelve hours. They may vomit and poop at every feeding and jerk uncontrollably until they are wrapped in our signature NICU nurse “burrito” fashion. Their parents are always a pain in the ass. They are the most magnificent manipulators in the world of nursing. If you want a course in manipulating people and the system, sit back and watch an addictive parent at work. Being a nurse to a withdrawing baby is probably the second worst scenario to deal with, second to a dying baby. Many times we have been accused of trying to keep babies against the parents’ wishes. I can assure you- I do not want to keep your crying, irritable offspring one moment longer than I need to!! Those are the days when self-medicating upon arrival to home is generally necessary- addictive behavior facilitating more addictive behavior to the health care professional. An occupational hazard, some of the worst addicts are nurses, physicians, and respiratory therapists- whether it is alcohol, drugs, or cigarettes. 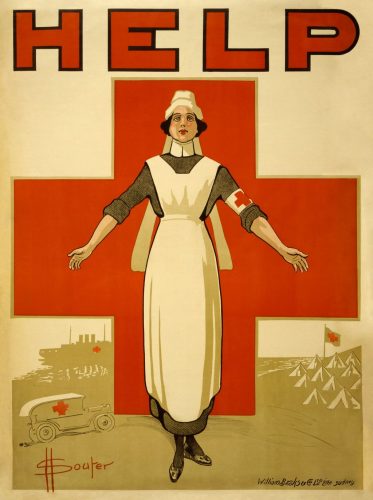 I will probably hang up my nursing hat for good in the next five years. Long gone are the actual days when we wore nursing hats- how hideous! Long gone are the days of wearing white uniforms and white shoes- white+blood never a good thing. That path of where the “ways cross” in 1974 led to a nursing career which has spanned almost forty years.

Would I encourage others to become a nurse? Absolutely! There is no other profession where you will feel the connection with humanity on such a visceral level.

Would I discourage others from becoming a nurse? Yes. You must realize as a nurse you will feel depleted and raw and drained and sad and happy and elated and burned out and frustrated and angry and sick and kind and compassionate and bullied and intimidated and incompetent and efficient. You will become all of these things.

When my grandson Logan was born, I helped my son and daughter-in-law adjust to new parenthood for a few days. One particular trying night during a breastfeeding attempt and Logan becoming increasingly frustrated, I took him out of his mother’s arms and calmed him, put him to her breast, and he nursed. She said, “What are you, the baby whisperer?”

Yes, that is exactly what I am.

Writer of comics and novels. In 2006 his first short story "The God That Failed" was published by Terminus Media in their debut comic Evolution Book 1. Since that time he has had stories published in Terminus Media's Evolution Book 2 and Evolution Special, Kenzer and Company's The Knights of the Dinner Table, and Four J Publishing's The Burner #3. Currently he is eagerly awaiting the digital publishing of his first creator-owned comic The Gilded Age #1 to be published online as well as his first novel The Dark That Follows later this year.
View all posts by John McGuire →
Tagged  Baby Whisperer, Mickey McGuire, NICU, Nursing.
Bookmark the permalink.