The Future (and history) of beautiful Video Games

Ever daydream of being somewhere other than wherever you are?

Maybe you fantasize about slumming at a beachside tiki bar?

Maybe you daydream of sitting in the backyard on a warm night, soaking up a pitcher of sweet tea?

Or mayyybe sometimes you dream of nestling on a couch with all the lights off, controller in hand, television ablaze with an amazing video game?

Yeah. You know you’ve thought about it. It’s ok to admit. I’m right there with you. 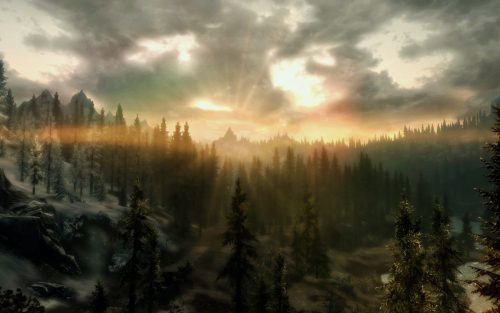 Let’s take a moment to appreciate where we are these days. We’re in the golden age of video games, and that’s no exaggeration. As far as new forms of art (yeah, video games are art) games are advancing leaps and bounds ahead of other industries. Hollywood movies are kinda stagnant. Television is all reality shows, zombies, and superhero/crime drama.

Every time a new year rolls around, we get to swim in a shiny ocean of faster, prettier, more artistic gaming entertainment. For $60, you can either take your family to see a single 2-hour movie at the theater OR you can buy a game like Skyrim, Witcher, or Zelda -Breath of the Wild and create stories of your own via your console of choice. You can also buy new gaming accessories for your console, you might want to visit sites like https://scufgaming.com/playstation for more gaming products and accessories on sale. Looking for some gaming accessories like gaming headset? Why not check out a shop similar to Headphonage store for some of the best gaming headsets and accessories? 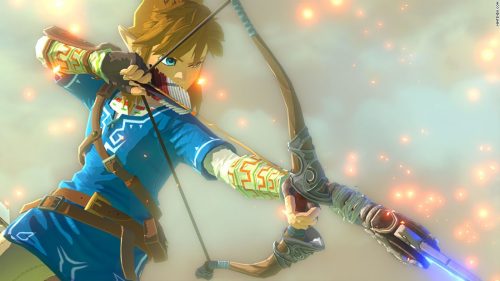 And so here we are. Another new year. After a powerful 2016, which saw a waterfall of hot, stunning titles roll over the precipice, we’re primed for what could be the most beautiful year of games ever. And I don’t just mean good games like I’ve listed here, but gorgeous, artistic, crazy-good looking titles. Like sharp and futuristic Mass Effect 4 and noir-looking Vampyr.

Which begs the question: what are some of the most beautiful game titles of all time? 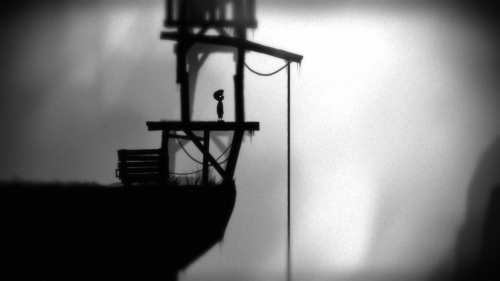 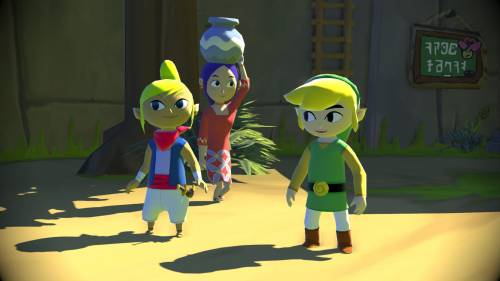 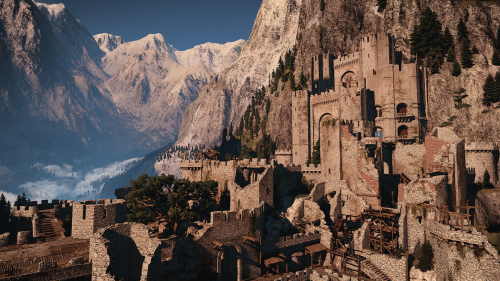 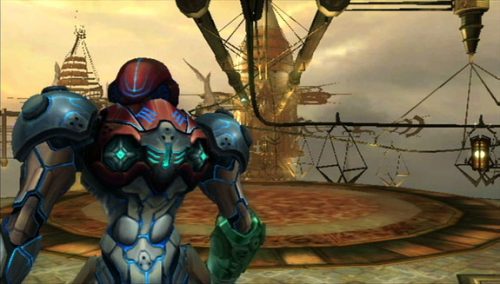 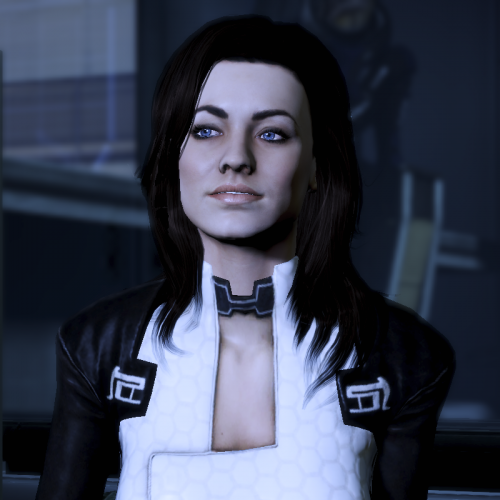 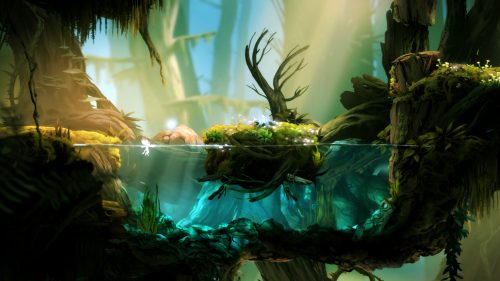 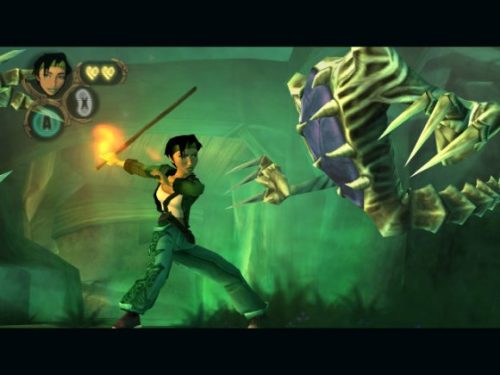 Beyond Good and Evil (Ubisoft) 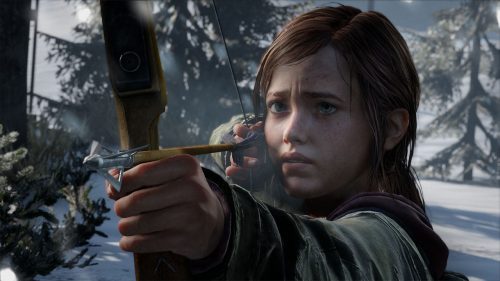 The Last of Us (Naughty Dog) 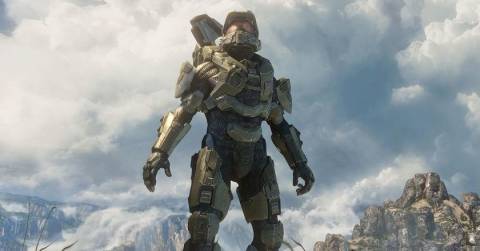 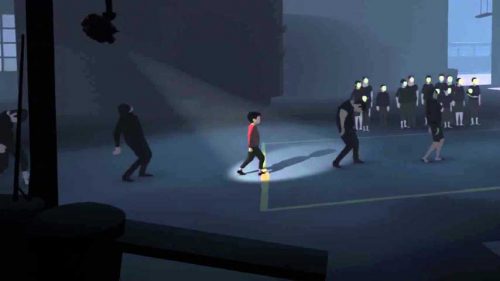 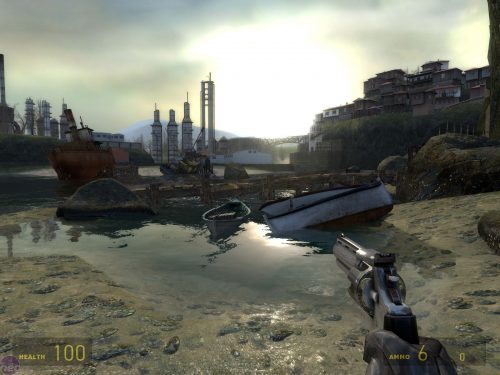 A while back (and I mean WAY back) game-devoted site IGN did an article focusing on the best graphics ever. Now I don’t mean to be picky, but great graphics don’t always translate into superior beauty. Yes, realism is nice. And yeah, a poppin’ frame-rate is great. But sometimes it’s not the sharpest, most advanced games that strike an artistic chord.

Take Playdead’s Limbo and Inside, for example. Neither game was a technological achievement, but both were atmospheric, subtle, and beautiful. And let’s not forget Wind Waker, now more than a decade old, using cel-shading to give gamers a whole new perspective of Link. Both were risky moves by their developers, and both paid off.

Speaking of developers, they haven’t always had the tools they do today. Take one look at my progression of best games ever, and you’ll see the jumps we’ve made in graphical power.

Which begs the question: which old-school games are the most beautiful? 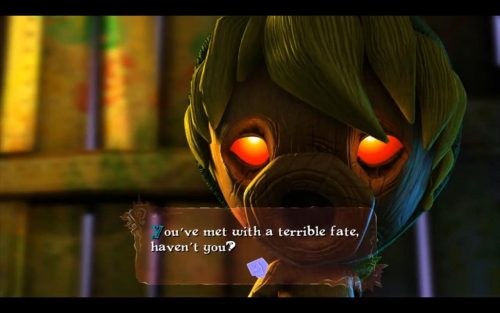 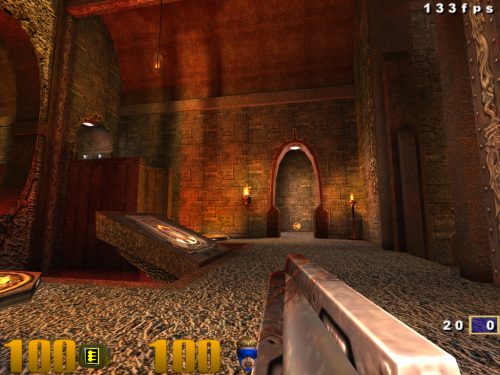 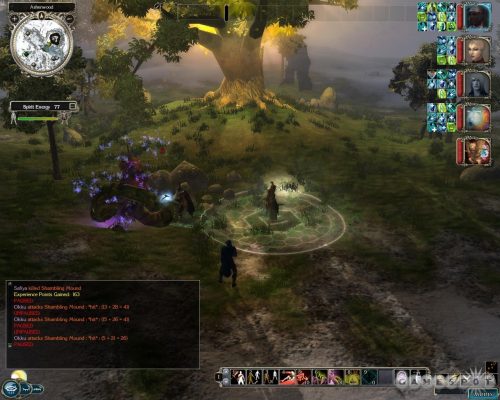 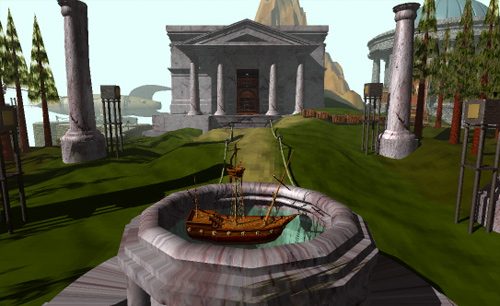 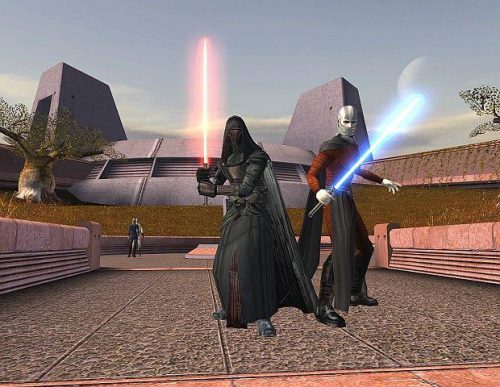 Knights of the Old Republic (Bioware)

Admittedly, it’s slim pickings if you go much older than the mid-90’s. Games back in the day had to be fun first, pretty last. That’s not to say old-school games don’t have moments of beauty, but the highly pixelated graphics usually meant the beauty was due to the story or the atmosphere.

And that’s the true test, isn’t it?

Games can be art. Art can be games. The better developers gets at making them, the more the line will blur.

And that’s a good thing.

You say you’re a video game god? Find out the truth by taking this quiz.