The Legion of Lego

It’s my kid’s birthday next week.

He’ll be 4. Pretty much the best age ever.

In his honor, I thought I’d share some of the weird, wacky Lego dudes he’s constructed over the last year.

See, he and I have this game. It goes a little like this:

I joke…mostly. Seriously, I love building Legos with him. His imagination is up for anything, anytime. And sometimes (meaning all the time) the crazy blend of superheroes/villains/random dudes he creates cracks me up. He knows it makes me laugh, and so he does it every chance he gets.

I present to you: 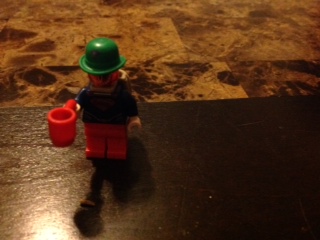 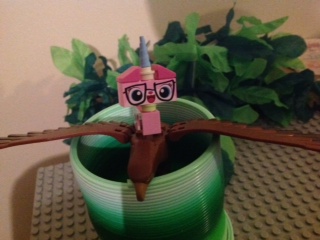 It’s the eagle from Lord of the Rings. As ridden by Princess Uni-Kitty. If I’m Sam and Frodo suffering on the slopes of Mount Doom, I’m pissed if this is my rescue squad. 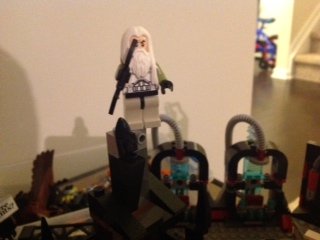 Gandalf. Wearing stormtrooper armor. With a batarang in hand. Standing on the top of Barad Dur. In other words, this is how Sauron was REALLY defeated. 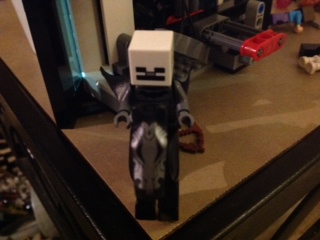 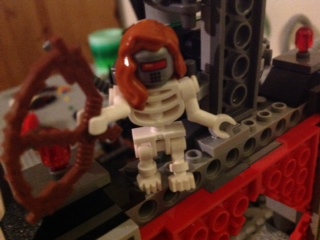 I’m pretty sure I dated this girl. Robot. Thin. Carried a longbow. Nice hair. I can’t remember why we broke up. 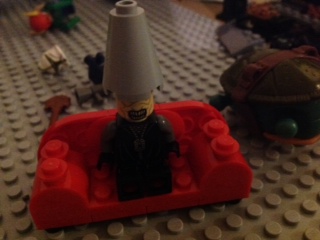 Anyone remember that movie/Sat Night Live sketch, The Coneheads? Ok, so G Man’s never seen either. Whatever. Imagine you’re a shrink and this dude’s sitting on YOUR couch… 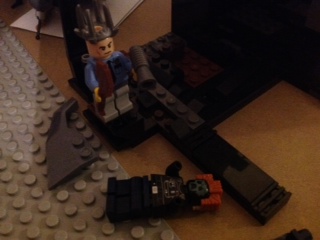 Some random guy with a Sauron hat lording over a parapalegic zombie with sweet hair. With a bullhorn. And a shovel. No other kid has ever created this scene. I’m sure of it. 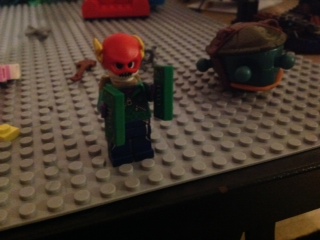 So when the Flash died, he got into the stock market big time. That’s in the comics, right? 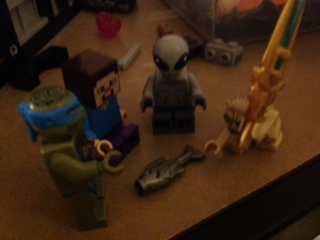 When I asked G Man what this scene was all about, he said, “They’re eating fish for dinner.” I’m thinking, ‘Does Gollum really have the biceps to carry that sword?’ 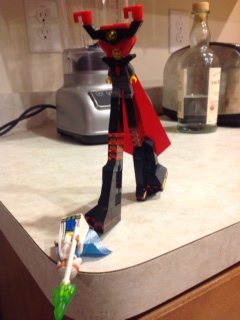 Lord Business kicking Vetruvius off the counter. (The kid never really approved of Lord Business NOT winning in The Lego Movie.)

Somebody buy the G Man some green Creeper Legos.

He’s got some terrifying ideas for ’em.