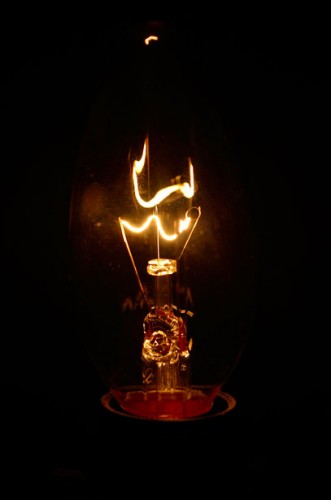 You ever have that Idea?

You know the one. Beautiful and powerful and takes your mind to places you never thought was possible. Forcing you to think on nothing else.

I’m not talking about those “other” ideas. No, I’m talking about The One. The million dollar, won’t be able to keep a copy on the shelves idea.

You’re so proud of this nugget, of this lightning in a bottle…

And then you say it outloud to a friend, spouse, co-worker, family member, etc. expecting their eyes to light up. Expecting to see the synapses fire in such a way that their head might glow.

But that’s not what happens, is it? There are no rapid questions prompting you to talk further about the Idea. There are no bouncing thoughts off one another. Instead there is that kind smile, the sort you have seen a parent give to a child.

The old “That’s nice” smile. They might as well pat you on the head and say “good boy” for extra measure, because there is no excitement you’re going to extract from them.

And it causes a quandary. Do I accept that perhaps I’m blind to the flaws of the Thing? Is this me being too close to the Thing?

Or are they wrong? Do they just not get it?

The inverse is one of those great feelings. Knowing that X thing is something someone is looking forward to. 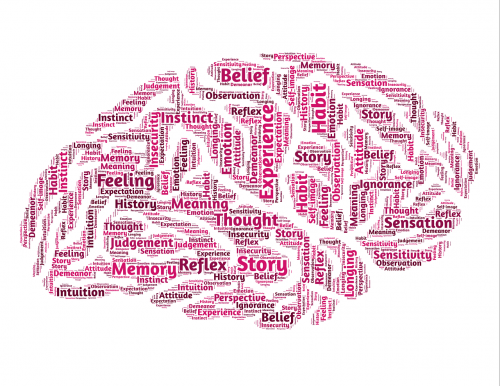 See, there are plenty of “good” ideas. Heck, there are plenty of “bad” ones as well. But thee are only a few “great” ones. Which is not to say that the good ones can’t be honed into greatness, or that the “great” can’t be screwed up. It’s about that raw potential. You want Lebron James or Michael Jordan, not the guy who won’t leave the gym every day. You want the guy that has the natural talent… and then hope not to screw it up.

I almost didn’t write this. Not because it may hurt feelings or whatever. But because they don’t know that this is happening. They can’t see the expression on their faces.

Rounders had it right – “The rule is this: you spot a man’s tell, you don’t say a fucking word.”

This is a secret. How else are you going to get the truth? If they know you are expecting surprise and excitement they might try to feign it. Not something that I want. I don’t want fake joy. I want real love. The kind where you only can see how everything flows perfectly and exactly where all the pieces are going to fall into place.

I want to have a clue about where the story begins and where it ends, but not know all the details at first, confident in the Idea.

It takes trust. Trust to be able to open up about the story and know that it isn’t personal. That it doesn’t have to mean death for the Thing. It just means that maybe you are only working with a good One and not a great One.

And trust in yourself and your skills to take it from good to great.