The Ultimate Get to Know Someone Trivia 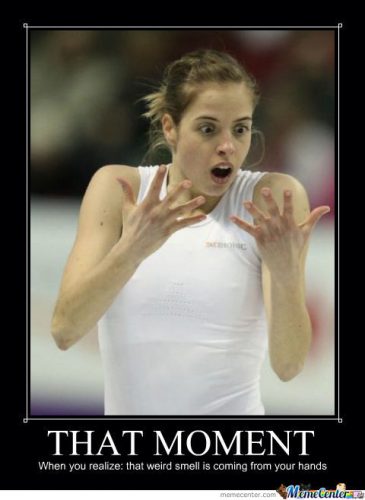 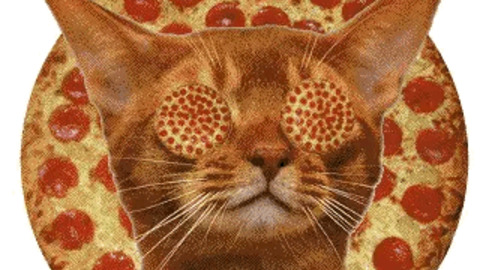 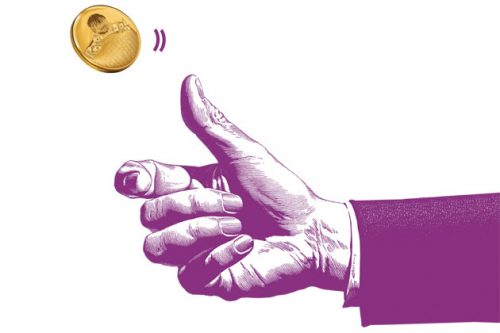 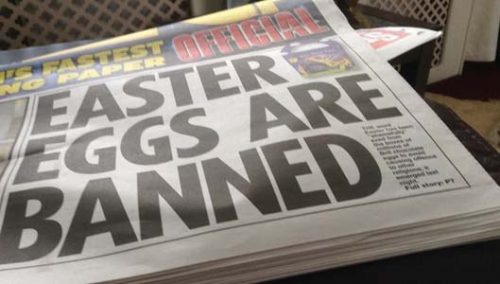