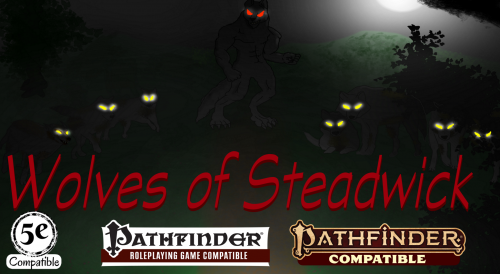 RICHARD DAVIS (RD): This module is an RP-heavy in-depth mystery with horror elements. It allows players to complete the majority of the adventure in an open map taking whatever route they wish. 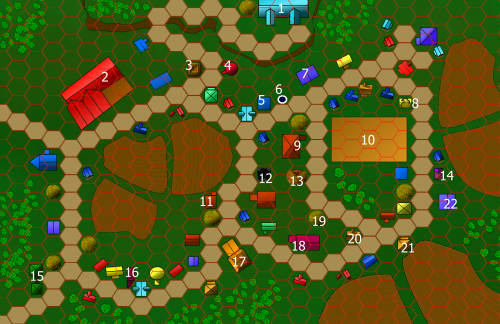 RD: As for how unique it is, I’m excited the $1,750 stretch goal. As a mystery, the first time is normally the best experience. When this goal is met, there will be different endings the DM/GM will choose from the beginning to change the ending of the mystery, culprits, and experience. 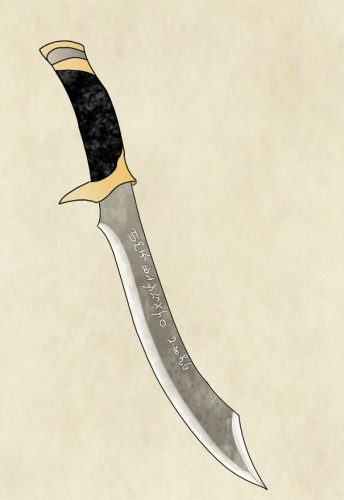 RD: I’ve made an introduction to D&D/Pathfinder adventure called Hawkwood Hideout available on DrivethruRPG. It’s available on a pay-what-you-want basis on that site. As for other Kickstarter projects, this is my first! I’m very excited for how well it’s gone thus far.

EGG: Let’s get some links to Richard’s work: 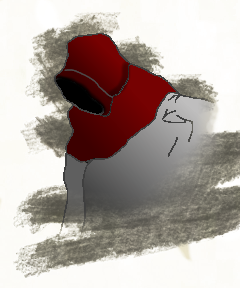 The Wolves of Steadwick by Explorer’s Guild Publishing

Egg Embry wrote comic book short stories, edited comic book series, wrote and drew a webcomic, and contributed to comic book journalism across the 2000s. Now, he buys the opportunity to write for a variety of tabletop role-playing games in the tradition of vanity press. NOTE: Articles may includes affiliate links. As a DriveThruRPG Affiliate/Amazon Associate/Humble Partner I earn from qualifying purchases.
View all posts by Egg Embry →
Tagged  Explorer’s Guild Publishing, Kickstarter, Richard Davis, The Wolves of Steadwick.
Bookmark the permalink.