Top 10 Songs to Drive at Night With 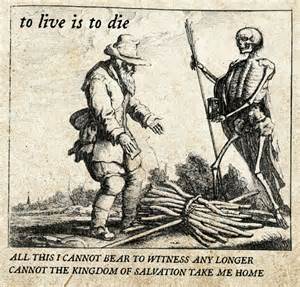 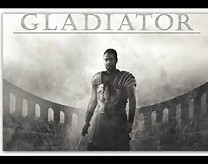 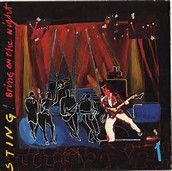 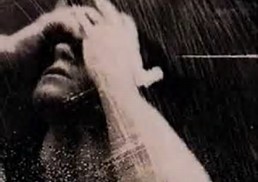 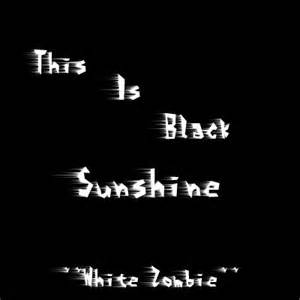 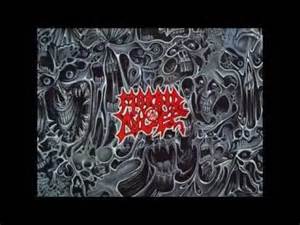 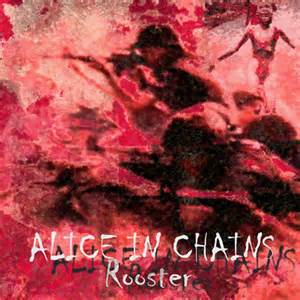 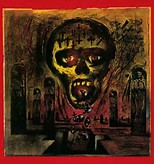 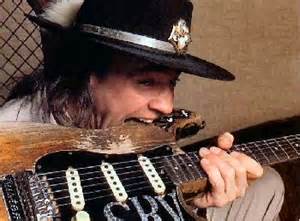 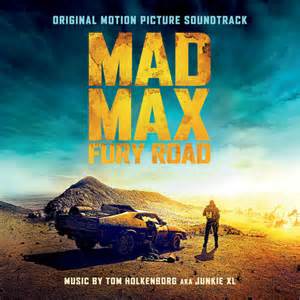