So I was randomly searching the internet for things like the average temperature of Alaska and how many werewolves does it take to call it a pack, when I stumbled across something called The Five Minute Journal. It’s one of those ideas so obvious that it bums me out that someone else thought of it first. This is exactly the sort of thing which people love to do in the New Year. We like to reflect upon what has come before. We like to record out thoughts, in the moment, so that we can see how far we’ve come and how far we have yet to go… but this takes it a step further… it prompts you for the answers. 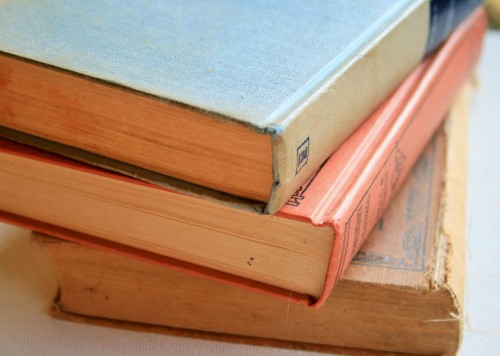 What are you grateful for?

What could you have done better?

And I thought, that’s nice and all… and more power to you if you have one (and the discipline to keep it up throughout the year).

I think that not everyone is so happy and upbeat about things. And the bad thing about those prompts is they expect you to actually have a measure of self-improvement over the long haul. So I wanted to help those who might not fit into that box. Give them a few prompts to help them record their daily thoughts.

Journal Prompts for the Apathetic

Quote: “The world will not be destroyed by those who do evil, but by those who watch them without doing anything.” – Albert Einstein

Why do I bother?

What would make today less of a grind than the previous day?

Daily Depressions: I am…

How could things have gone worse?

Quote: “Sleep. Those little slices of Death. How I loathe them.” – Edgar Allan Poe

What device/pill/supplement can I take to stay awake throughout the day?

Daily Fear: I am…

3 Things to try and dream about.

What will I actually dream about? 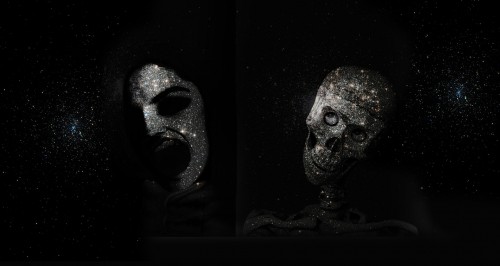 Journal Prompts for Winning Your Marriage

Quote: “Winning means you’re willing to go longer, work harder, and give more than anyone else.” – Vince Limbardi

How will I prove I’m the best today?

3 Things I corrected my spouse on today.

What other ways was I right today? 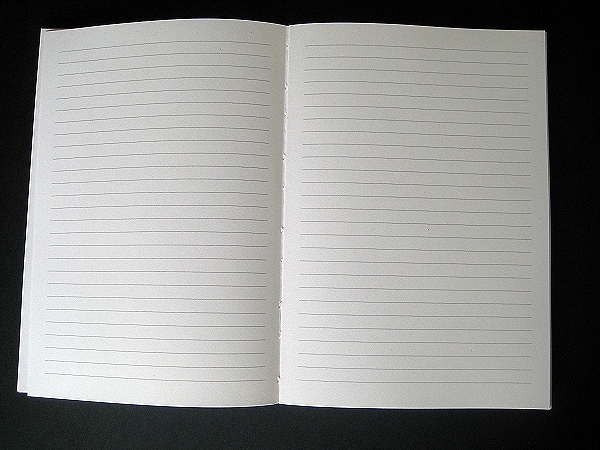 Writer of comics and novels. In 2006 his first short story "The God That Failed" was published by Terminus Media in their debut comic Evolution Book 1. Since that time he has had stories published in Terminus Media's Evolution Book 2 and Evolution Special, Kenzer and Company's The Knights of the Dinner Table, and Four J Publishing's The Burner #3. Currently he is eagerly awaiting the digital publishing of his first creator-owned comic The Gilded Age #1 to be published online as well as his first novel The Dark That Follows later this year.
View all posts by John McGuire →
Tagged  Five minute journal, strange journal prompts.
Bookmark the permalink.