What Happened to the Days? 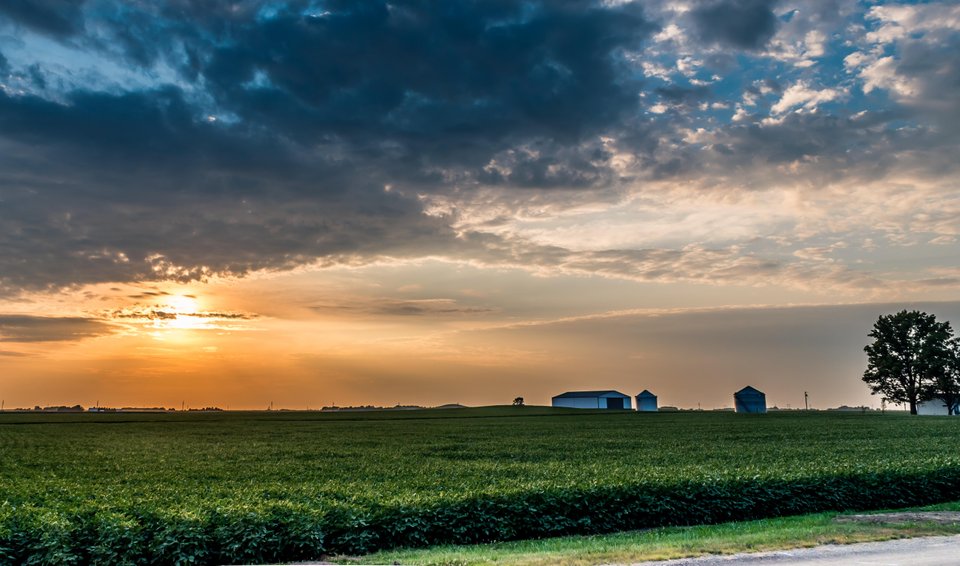