By W.S. Quinton and Egg Embry

Are you a fan of Kickstarter? Like the concept of Patreon? Then Drip may be for you. Launched by Kickstarter in 2017, Drip takes the Kickstarter crowdfunding brand and adapts it to the subscription content model embodied in Patreon. However, after a year in existence as an invitation-only service, in 2019 Drip will morph into a new tool that will be co-owned by Kickstarter and XOXO. One of the current RPG Drippers, W.S. Quinton, has shared his experiences on Drip with me, so when I read about this change, I thought I’d ask his thoughts on Drip, crowdfunding, subscription funding, Kickstarter, and his current campaign, Whispers of Persephone ~ The bloody book of Necromancy 5E. What follows is mostly Quinton, I asked for a few sentences to quote in an article and he wrote 1,300ish words that I decided to run with. Enjoy reading about his Drip experience.

EGG EMBRY (EGG): When did you launch your Drip page?

W.S. QUINTON (WSQ): October 2nd, 2018. My page has been active for less than a month and has so far attracted six backers for my current Kickstarter campaign, Whispers of Persephone ~ The bloody book of Necromancy 5E: 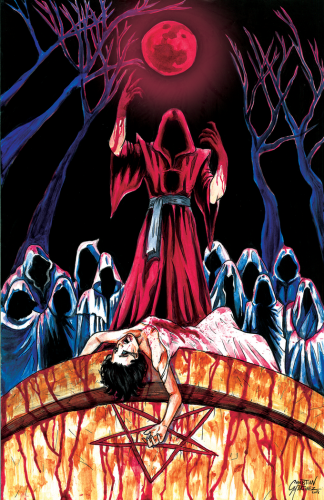 WSQ: No, but it hasn’t been in operation for a month yet. My current subscribers are repeat backers and one person who has been a friend for years. My focus has been on promoting the Kickstarter campaign so slow growth is only natural.

EGG: Why did you join Drip?

WSQ: I was building a Patreon page in order to make available a monthly publication. I also wanted to take some of the material I normally offer on my blogs, concerning creating RPG books and crowdfunding, and give a more in-depth look at the process behind the scenes. I had literally advanced to the part where I was building reward tiers for the Patreon page when I received the email inviting me to Drip.

I’m a fan of Kickstarter’s public benefit structure as they give back to their community and make a huge difference in people’s lives. Being invited to join Drip was incredibly flattering as it is invite only. I’m still not certain why I was selected to be invited. There aren’t many RPG creators on Drip at this time, so being in a small demographic is exciting. There were two other creators who have been on Drip (I believe) for about a year now. 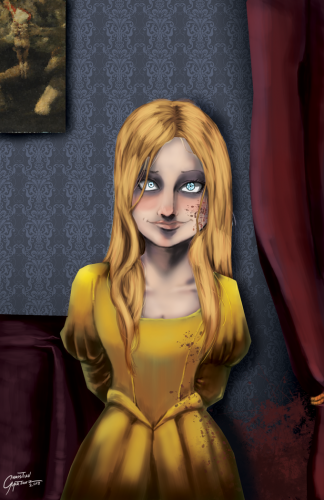 EGG: What options are available on your Drip Page?

WSQ: I have public posts which anyone can access without subscribing. I also have three subscription levels: 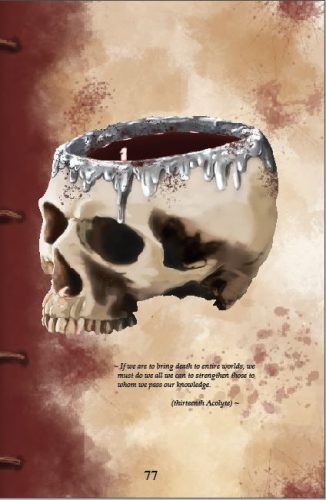 EGG: What are your thoughts on the transition from Drip to what comes next? 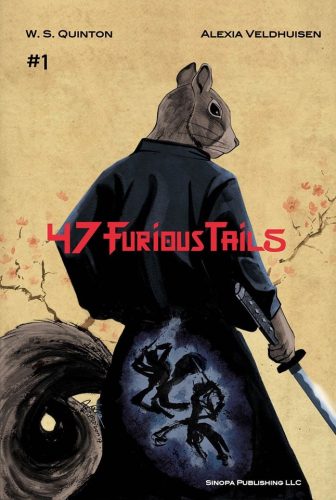 EGG: What’s your wish list of features you’re hoping XOXO will implement in the new platform?

Egg, I know that is a lot, but as the new guy on Drip I think I’ve found a few things I would definitely like to see improved. I also had a lot to say. There are more things about UI and record keeping but that stuff is largely boring. 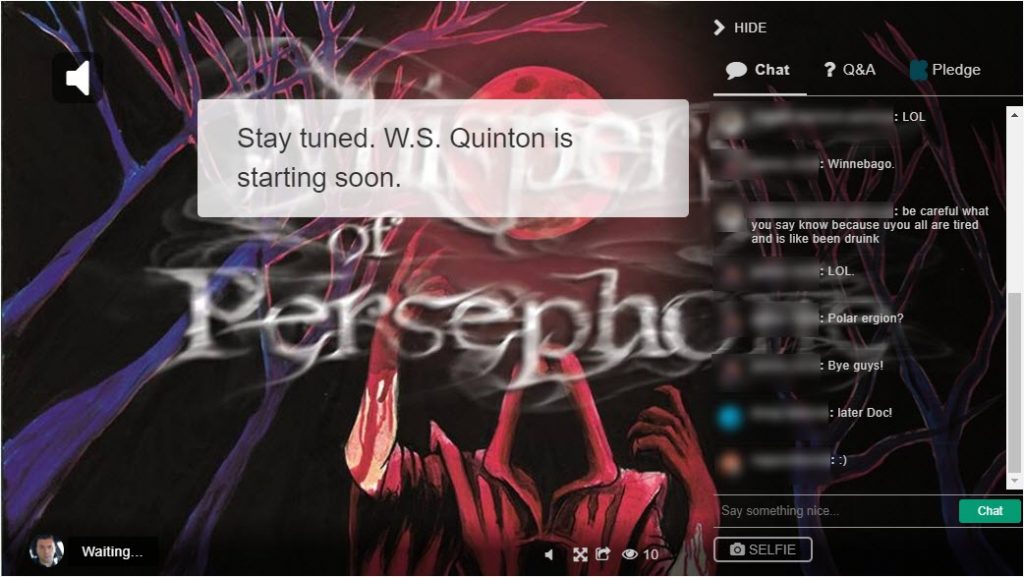 EGG: I want to thank W.S. Quinton for taking my questions and writing this article on his own initiative. It was a great surprise! Where can fans find your Drip page?

EGG: What’s the address for your current Kickstarter for Whispers of Persephone ~ The bloody book of Necromancy 5E?