I want to start with the simplest of questions:

At what point is the “Thing” no longer your “Thing”?

Fandom has reached the point where the next generation has caught up. They are already exerting pressure on the accepted way “things are”. When do we relax our grip on it and let someone else insert their own views/ideas/stories?

Did you know that eye-witness account only go so far with the police? The thought is if you asked six different people, who saw the same crime being committed, to describe it you’d come away with six slightly different versions of the same event. Sure, the big things would be the same, but the minor details – maybe something as simple as the color of a shirt would differ.

Why is that? They all saw the same thing. Why isn’t there a consensus on what happened?

We are all colored by every little thing we’ve experienced in our lives. Both obvious and not so obvious. Which means everything we consume gets put through a particular unique filter. Hence why we can all love a movie/show/book/album/piece of art, but not love the exact same particulars. It means we are shaped again and again so that those minor differences really become the most important things. 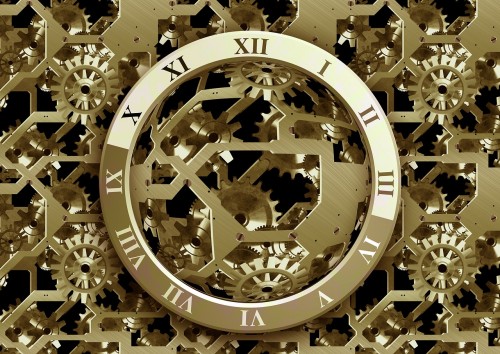 However, there is always a place we agree – the crime was that he broke into the car. Whether that was with his arm, a tire iron, crowbar, rock, or whatever.

Yet, on a long enough timeline those things are bound to blur.

This new generation has absorbed what they thought important and focused on that. This pisses other fans off. The more the version deviates from the “CORE” things/values/ideas… the more we rebel. The more we are likely to exclaim, “That’s not this thing that I love!”

The scary piece is we probably are both correct and both flat out wrong about the piece of fandom. As the time ticks by there may be less and less opportunity to say “This isn’t right” and move towards “This isn’t my preferred version”.

Take the Hobbit movies. I personally really like them. Could watch them over and over (and do every time I see the Smaug scene is about to start).

I hated the book (and wrote about that very thing here). One could make the argument that I am literally the last person who should provide an opinion on that piece of literature or anything which might be derived from its pages.

But he does in the Burton movie. His Batwing is firing them directly at the Joker.

But he has… maybe the better thing to say is that Superman tries extremely hard to not take a life.

Because it isn’t never.

Here’s the thing, there is a group of fans who are absorbing these new movies and deciding what the hero does or does not do. They’ve seen the love story in the Hobbit and embrace that as now a proper part of the legend. They realize that Superman will kill as a last resort. Batman could use a gun. 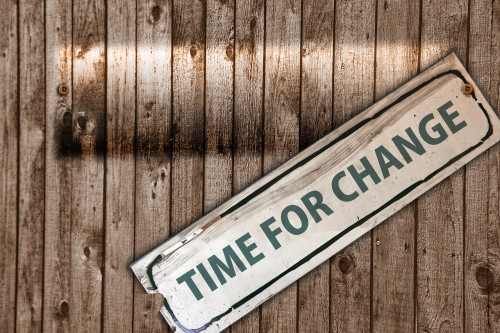 These are the New Truths. Should we rage against them? Should we fight the good fight? Or should we possibly take a step back and reevaluate why we hold our particular truths so sacred.

Maybe we could just roll with these new punches?

On a long enough timeline, the details begin to blur. Will these stories end up a part of some elaborate telephone game where eventually the only thing which remains is Superman has an “S” on his chest? That Smaug is the dragon they are going to kill?

Writer of comics and novels. In 2006 his first short story "The God That Failed" was published by Terminus Media in their debut comic Evolution Book 1. Since that time he has had stories published in Terminus Media's Evolution Book 2 and Evolution Special, Kenzer and Company's The Knights of the Dinner Table, and Four J Publishing's The Burner #3. Currently he is eagerly awaiting the digital publishing of his first creator-owned comic The Gilded Age #1 to be published online as well as his first novel The Dark That Follows later this year.
View all posts by John McGuire →
Tagged  fandom, John McGuire, Superman V Batman, The Hobbit.
Bookmark the permalink.