10 Ways Not To Sell Books

1 – Think that by putting out one book, your work is all over.

No, now you have to figure out how to get people to actually download/buy the damn thing. How to convince them to actually read the book. And then get them to leave a Review.

Start that all over again.

2 – Randomly put out one book, and then nothing else for over a year.

If someone takes the time to read one of your works, finish it, and like it – then you need to be able to point them into another direction: another book. Having only one thing in your catalog puts far too much pressure on that title to over perform.

3 – Not have some kind of series of books.

Having more than one book in a series means that if you hook someone with book 1, you’re going to make a sale of book 2 and 3 and so on.

This ties in with the above. When you hop around genre’s you may get to tell all sorts of stories, but it may make it where your books can’t help each other. What if you have done a romance and then a science fiction and then an epic fantasy? The amount of cross-over readers for those three genres are going to be small.

Odds are you aren’t coming up with pure gold spun from your fingertips. You’ll need to hone and refine those words on the screen. Follow that up with some outside help. Another set of eyes will go a long way to reducing any number of dumb mistakes (and there will be plenty).

Why? Why would you potentially limit your exposure?

Why? Why wouldn’t you go exclusive with Amazon? Do you not like money?

Everyone with an opinion has one on this: do you go WIDE or NARROW. Long term going WIDE means you’ll potentially get more eyes on your stuff. People who don’t go to Amazon for their reading experiences. Short term (and medium term), going exclusive with Amazon may mean more eyes up front = more potential money sooner.

8 – Spend too much time and money on advertising.

There is this thought that the single best bit of advertising you can and should do for your book is to write the next book in the series. So every moment you delay, is a potential reader possibly not finding you. 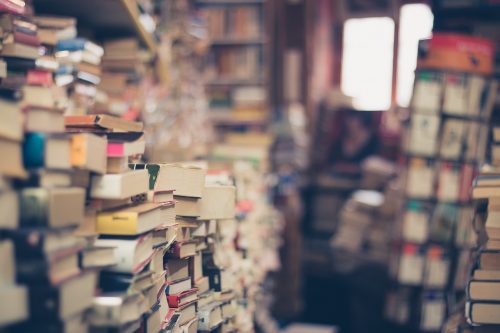 9 – Print too many copies of their book.

Having your book in print is an amazing thing. As much as I appreciate how eBooks have changed the landscape, there is something amazing about holding your own book in your hands. Still, you should be realistic on your sales. And maybe you should order in the 10s as opposed to the 100s.

10 – Think that you have all the answers…

Because no one has any idea what the “Right” way to do any of this. For every person with a terrible concept, cover, lack of edits, etc. holding them back – others are chugging right along having only spent about five bucks on a cover and no editing whatsoever. 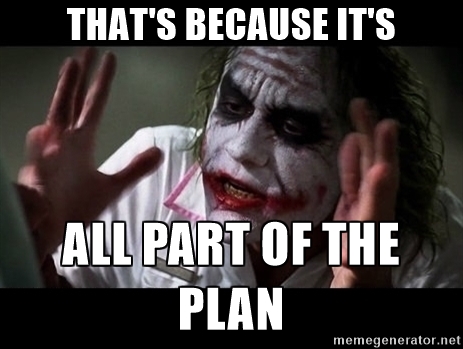 There is a very fine line between doing something stupid and having it all be “a part of the plan”. There is a finer line between experimentation and making a mistake. Whatever you do, make sure you have a reason for doing it. That way, even if you’re wrong, you can at least know why you went down that particular path.

Full disclosure – I have done some (much), if not nearly everything on the above list. I have done them willingly. No one had to twist my arm to ensure it would happen. I have my own excuses. Some legitimate. Some probably (definitely) not so legitimate. I’ve genre hopped. I’ve had way too long go between books. I’ve published only on Amazon and then gone wide with something else. I’ve tried some advertising and no advertising.

Luckily (for my readers), I have had editing done. That one is/was/will be a deal breaker for me.

I’m mostly waiting for the EASY BUTTON, myself. That’ll make this whole process that much easier.

Writer of comics and novels. In 2006 his first short story "The God That Failed" was published by Terminus Media in their debut comic Evolution Book 1. Since that time he has had stories published in Terminus Media's Evolution Book 2 and Evolution Special, Kenzer and Company's The Knights of the Dinner Table, and Four J Publishing's The Burner #3. Currently he is eagerly awaiting the digital publishing of his first creator-owned comic The Gilded Age #1 to be published online as well as his first novel The Dark That Follows later this year.
View all posts by John McGuire →
Tagged  John McGuire, what not to do, writing.
Bookmark the permalink.