I am building a resume of tabletop role-playing game writing credits by buying them from Kickstarter. The goal is to go from a RPG wanna-lancer to a paid freelancer. It’s… well, it’s my personal demon. To that end, there is an option to pay to write about that or any type of demon. 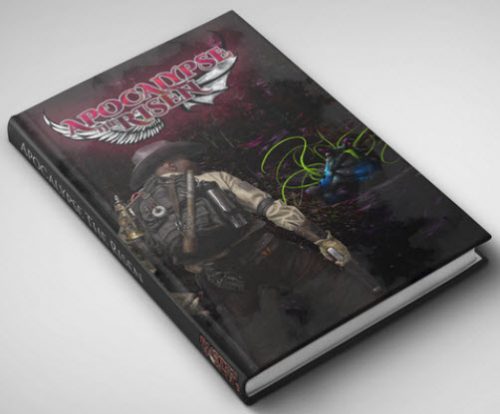 Kickstarter campaign ends on Wednesday, November 2nd, 2016 at 10:18 EDT in the evening.

“Can you survive the undead and demonic horrors ravaging post-apocalyptic Earth some 25 years after the Rise? Pathfinder Compatible RPG.

Apocalypse the Risen Campaign Setting is a Pathfinder Roleplaying Game Compatible post-apocalyptic fantasy horror RPG based on Earth, twenty-five years after the fall of society, an event known as the Rise. This full color hardcover campaign setting will be heavily illustrated and over 400 pages. 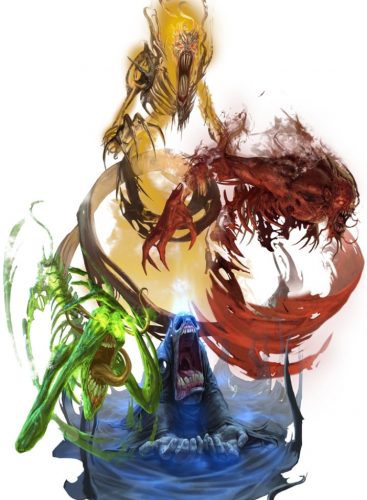 Ghost, Emotes All by Preston Stone

Apocalypse the Risen thrusts you into the role of a resolute survivor, forging through the ashes of humanity on an Earth besieged by demons and the dead—known as Risen. Twenty-five years after the collapse of society, humankind and their new allies now fight back, staggered and beaten but never broken.

Is it the survival of your Colony that drives you onward in the hunt for precious resources? Or perhaps hatred for the evils walking the Earth that fuels your righteous anger seeking redemption?”

First, like so many Kickstarter RPG projects, the art is rich and amazing. The book will look glorious with this level of art.

Second, you get to design a demon. I mean, does it get more metal than designing a demon? No, no it doesn’t. 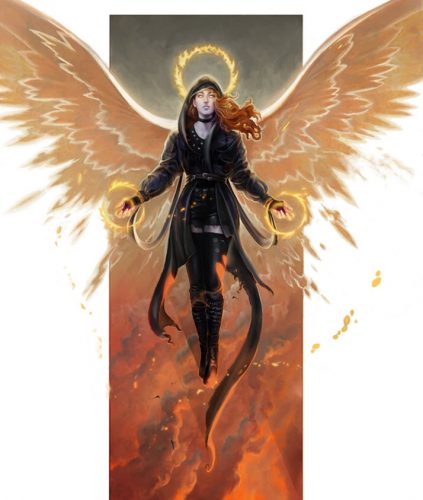 You are the Light against the Darkness.

The project looks stunning, the concept – post-apocalyptic Earth – is, while not wholly original, a fresher patch of farmland than replanting yet another crop of pseudo-western Europe setting-seeds. It looks like a world where action will carry the story and the conflicts of good and evil are defined.

The vanity reward is designing a demon. How do you make a demon fun to run for any role-playing group? Pinhead would not work for every table and, because of that, making a fitting demon would take some thought. The hardest part of this task is likely to be not basing the demon on one of your old role-playing buddies… That might be impossible.