I design roads during the day. Unlike Bruce Wayne or Peter Parker (who can run a multi-national company or take pictures for a newspaper), my day job is to sit in an office and (according to my wife) point, click, and write down numbers. That’s not entirely true, but probably truer than I’d like to admit.

Which means that, as much as my hermit self would rather avoid it, I have to interact with others. Or more to the point, sometimes people end up interacting with me. And of course, sometimes you have to scratch your head about what happens. 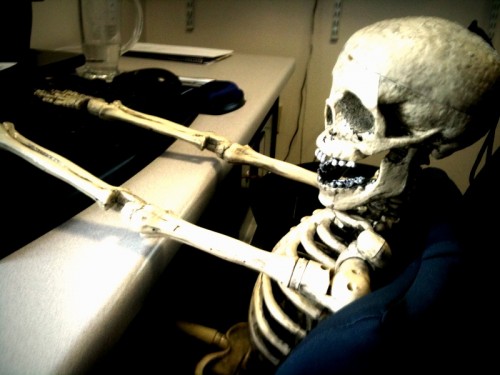 My first job out of school was with a company whose office space was in downtown Atlanta. We were on the 3rd or 4th floor (I no longer remember). It was a very simple and relatively small office: about 12-15 employees max could be set up in either offices (for the senior staff) or cubicles. For some reason the ceiling didn’t have tiles so you could see the duct-work and the piping for the sprinkler system. Not sure if the money ran out at some point when they were building the place or what. I do know that’s how things stayed from the day I started working there until we moved offices a couple of years later (to a place which actually had a ceiling!).

In the middle of the office was the printer and an old-school blue-line copying machine.

For those not in the “know”, the blue-line machine allowed us to make copies of our plans for submitting. For some reason in the early part of this century, something being “only” on White paper didn’t make it official enough for some jobs. Not a big deal though.

However, to make the copies the machine used Ammonia, yes that smell you might associate with cat pee. So when someone got the machine pumping and going good the smell would start to penetrate through the office. Luckily someone was forward thinking and put a vent directly above the exhaust of the machine to take most of the bad smell away.

And that should have been that. One day I was in the middle of a large job copying plans for the better part of an hour or two. I flipped on the vent immediately, but as the minutes ticked past the smell was beginning to get too great for me, and I had to take a break. My buddy came over to complain about the smell at one point, but I pointed to the vent above us.

Remember how I said we could see up into the ceiling? Turns out no one had really taken a long look at where the vent was actually… venting.

No where. It was collecting the ammonia smell and then effectively exhausting it right back into the ceiling where it would then seep right back down into the office.

If I end up with some ammonia-based problems later in life I know exactly what caused it. 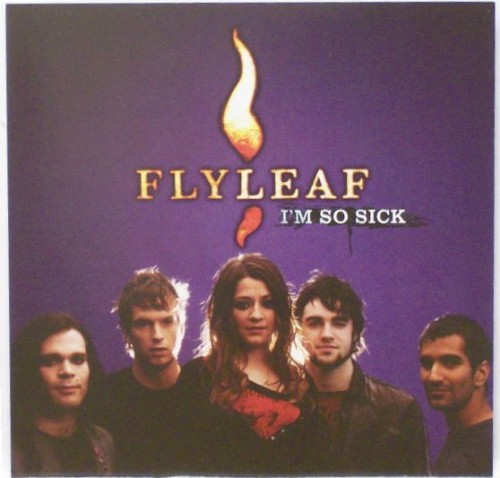 Two of my co-workers got the short end of the stick when our Transportation Head moved on to a different company leaving the Office Head as the defacto leader of the group. And at some point there was a presentation needed to be done down at the Department of Transportation (DOT) about a project that our company had done in the past, but no one currently employed had worked on. That didn’t dissuade Office Head and he recruited my co-worker Nick to help with the presentation.

Nick realized immediately this was going to be a problem. Not only did Office Head not understand anything about the project, Nick knew that he’d just deflect all the questions onto Nick… making him look bad in front of DOT. So Nick hatched a scheme. He’d bail on the meeting in question by calling in sick… but not for him, for one of his daughters. And given that his “wife was out of town” he wouldn’t be able to come in, avoid the career crippling meeting, and not give it anymore thought.

James saw the flaw in this plan. Without Nick there (Beth Ann was out of the office that day for client work and I was doing Site work at the time), James would be the go-to guy to accompany Office Head to the meeting. And probably take all the blame.

“Hey, you can’t call in sick because he’ll make me go!”

“You could call in sick.”

I heard that the meeting went really well… if you wanted to laugh at how much someone didn’t know about a project. I’m just glad I wasn’t there.

A Part of the Solution, Not the Problem

For some reason the power blipped from time to time in the early 2000s. Looking back I’d like to blame it on the Ghosts in the Machines left over from the Y2K mess, but I’m sure it was just “one of those things”. The thing is with blackouts in the modern age… well, I can’t do my cad work if I have no power. And no, we didn’t have work-station battery back-ups… we didn’t have ceiling tiles!

So when the power went out it was complete downtime for the office. Yeah, maybe you had some paperwork you could do, forms to fill out, notes to take, but when the outage lasted for longer than 15 minutes you sat around and talked to your co-workers. Most importantly though, you are not really billable when you aren’t working, but still at work… and that did not sit well with our Office Head Pooba. No, this was a chance to do some Spring Cleaning. Maybe organize some old plan sets, maybe throw out some things we no longer needed.

Me and my buddy James did a little of this, but it was difficult to see so both of us gave up after a few minutes. I believe our exact words were:

“Screw this, I’m going back to my desk.”

Beth Ann didn’t give up so easily, but in dealing with old projects the last thing you wanted to do was throw out something that was still needed. So she approached the Office Head about just that.

“Beth Ann, you need to be apart of the solution and not the problem.” He spoke the words to her and then went back to his office.

The next thing I hear is the sound of many plan sets going into the recycle bins. Loudly. And then more and then more, until both James and I emerged from our cocoons to see what the ruckus was about. What we saw was a full bin and more plans being dropped into it by Beth Ann.

“What are you doing?”

“Don’t you know? I’m being a part of the solution.” As another set was thrown down.

From that day forth we used that line as much as possible.